Study abroad programs in the Middle East after 9/11 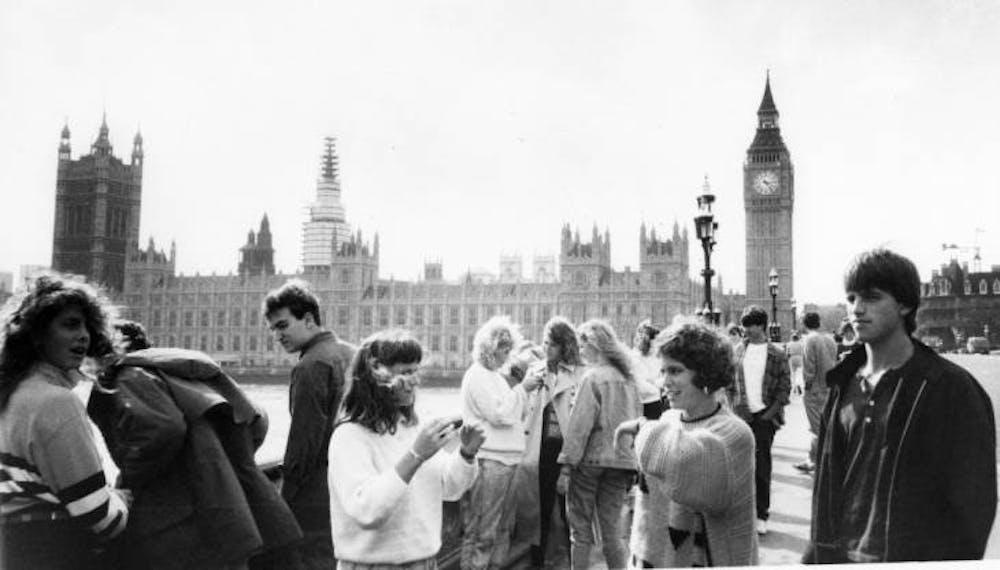 Retired professor of anthropology Anne Bolin was in London with a group of 40 students in September 2001. Despite anxiety about the high alert for potential terrorism, they were able to finish the remainder of the semester in London.

“We did not want to get on a plane and head back to the U.S.,” Bolin said. “While we were apprehensive in London, we were more nervous about getting on a plane and flying across the Atlantic.”

According to a report from the Institute of International Education in 2020, 85.3% of Elon students were globally engaged during their time in school. Elon is known for its study abroad program, and opportunities to go abroad in the Middle East grew after 9/11.

“Israel was the only country Elon had a program in, but it was prior to 2001, ” Rich said.

Rich also said that programs following 9/11 did not change; the students stayed abroad in place and all courses continued to be offered. However, Rich noted that there were difficulties with international students.

“They were asked to restrict their visits to local businesses, for example, restaurants, bars, etc.,” Rich said. “There were no serious problems and only a minimum of harassment.”

“Because of 9/11, we asked for much more detailed information about their itineraries with phone numbers and daily activities they had planned,” Bolin said.

She also said that safety measures, both personal and otherwise, were heightened.

“I personally felt much more aware in airports of my surroundings,” Bolin said. “Airport authorities had verbal announcements about reporting unusual behavior and unattended baggage. Our study abroad students were also more attentive to their surroundings in the airports after 9/11.”

While it may seem like the desire to travel abroad would decrease following 9/11, this was not the case.

“I do not recall that there were any canceled courses following 9/11, nor was there any great decline in enrollment,” Rich said. “All our programs were reviewed for any potential problems, and orientation sessions for each program included cautions about travel. There were no incidents abroad.”

Nick Gozik, dean of the global education center, said that 9/11 sparks discussions about health and safety when traveling abroad. However, he also said that it is important to be understanding and to not make assumptions.

“We also are careful not to consider the Middle East in monolithic terms,” Gozik said. “Terrorism can happen anywhere in the world and is not reserved to a single religion or racial or ethnic group. One of the primary goals of international education is to foster mutual understanding, something that we believe is incredibly important today and for the future.”