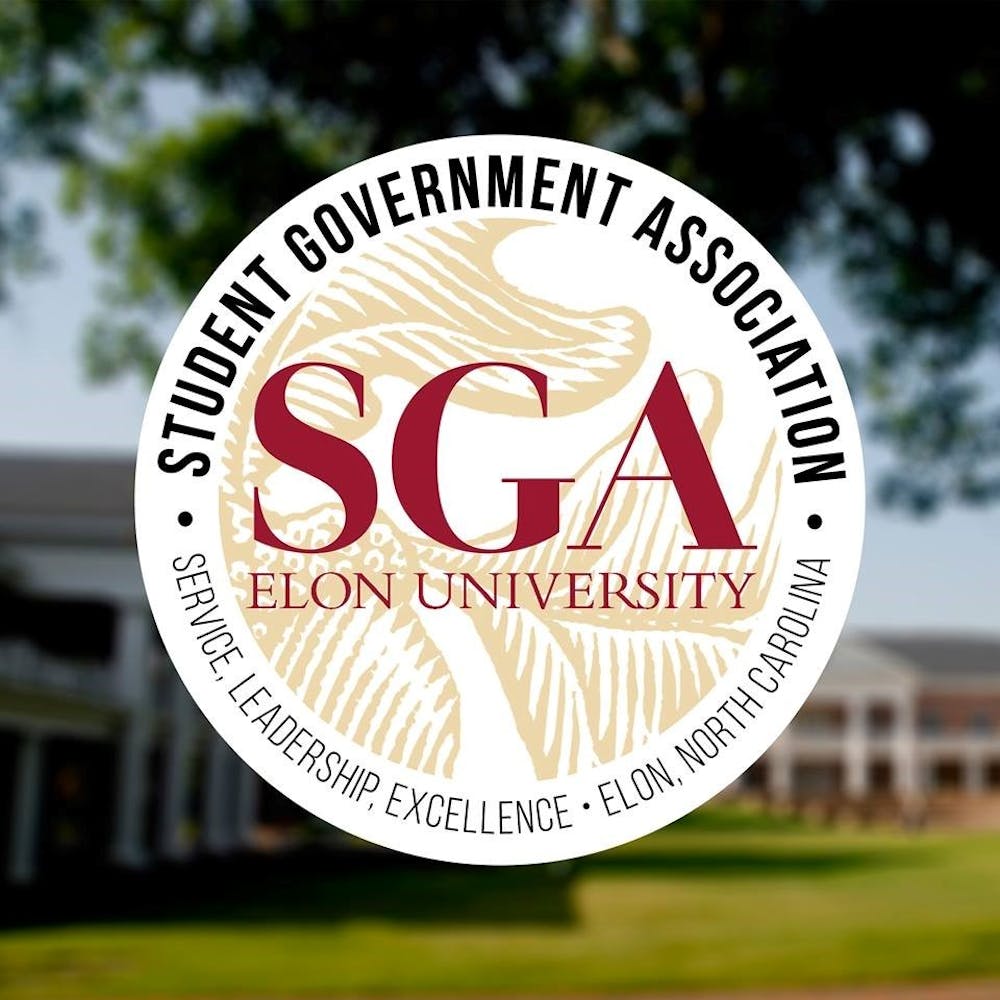 Elon University’s Student Government Association will announce results of the class of 2025 elections on Tuesday night, Sept. 14, in downstairs Moseley. A total of 552 ballots were cast during the election period.

Freshman Jack Sheppard, who is running for the position of vice president, is feeling both nervousness and excitement about the upcoming results of the SGA election.

“I’m excited, but a little bit nervous,” Sheppard said. “It’s been pretty good and I have done everything I can.”

Freshman Nick Cideciyan, who is running for class of 2025 president, said he is relieved the election is finally over but is feeling nervous about the announcement of the election results.

“I’m feeling excited and a little relieved that the day has come,” Cideciyan said. “I had so much fun doing this. I have learned so much from it.”