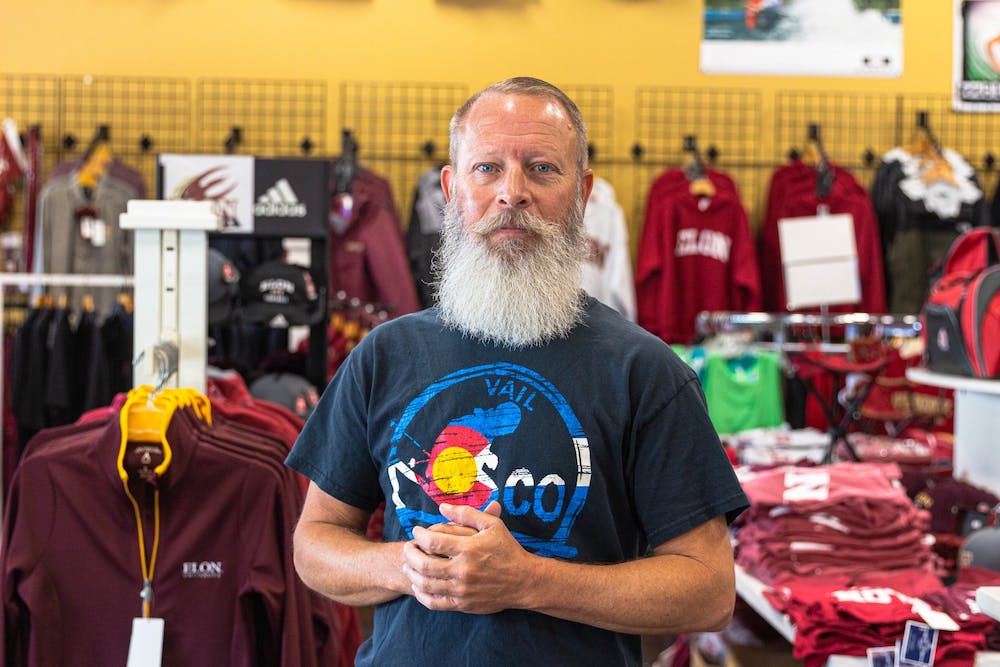 The bus tours, originally based out of Hillsborough, were for residents and tourists looking for a getaway to the mountains. Forrest said guests could fill the busses with skis and snowboard rentals provided by the company.

“One thing led to another and we got into the business,” Forrest said.

Towards the end of 1985, Forrest said the tours were getting attention from visitors and he decided to open a small shop selling skis, snowboards and other equipment that guests may need for their winter sports.

“It was pretty much a one-man show,” Forrest said.

Though there were many successful moments during its startup, C&R Ski Hillsborough was in jeopardy of losing the lease after a few years of running. Forrest said he had to find a solution to keep business afloat; he extended the lease and debated options for a second location.

“There were a couple of houses where the shop is now, but my business partner and I decided to knock down the house and build the strip mall so we would have a spot for the ski shop,” Forrest said.

Once Forrest opened the second location, he said the idea of incorporating more four-seasons apparel was introduced.

With the location in such proximity to Elon’s campus, Forrest decided to sell Elon merchandise as a part of their inventory. Since its opening in 2008, the C&R Ski is financially stable enough to keep both locations open and running.

Currently, Forrest’s friend Marvin “Bullet” Franklin manages the shop while Forrest is in Hillsborough. Franklin started managing the Elon location in 2008 with the idea of keeping the store open year-round.

Franklin was not always involved in the ski industry like Forrest though. Prior to 2008, Franklin had a full-time job at Duke University Medical Center and later moved into the banking industry — until the recession hit.

Franklin said he knew he needed to keep himself and his family afloat, pushing him to find a solution.

“When it went south and everything turned sideways, I didn’t want to be a part of that anymore,” Franklin said.

Franklin had been helping Forrest out part-time. When the recession occured, Forrest opened a full-time spot for him to manage the Elon location.

“I like to tell people ‘I used to sell money for a living and now I sell fun’,” Franklin said.

Franklin said no matter where someone is working, they should be the best possible version of themselves. As he gets older, he said he believes he is still continuing to learn, especially at his job.

“When you kick back and say ‘I know it’ right there, I know you’re not the smartest man in the room. The smartest man says ‘I don’t know as much as I can’,” Franklin said.