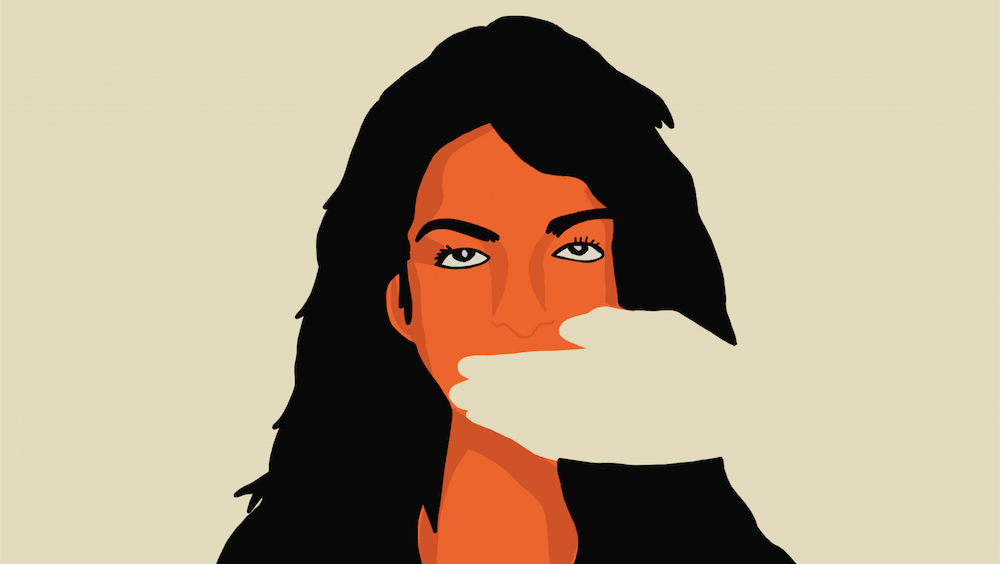 Content Warning: This article discusses sexual assault and may be triggering.

I knew I wanted to be a Phoenix from the moment I stepped on campus. The Phoenix symbolizes rebirth, transformation and, above all, strength, which I knew I wanted in a college experience. But I did not realize that there was a dark side to this creature.

In Greek mythology, a Phoenix looks like a harmless bird from afar, but as soon you get closer, you realize the creature is much bigger and more horrifying. Sexual assault has a similar connotation on campus. From afar, you don’t think there is a problem and that it would “never happen to you,” but as you get closer, you realize that the problem is much bigger and already burning in flames.

Sexual assault happens more than is recognized at Elon University, and it is time we begin this conversation.

Only seven incidents of rape and four incidents of fondling were reported to campus police between 2017 and 2019, according to the 2019 Annual Fire and Safety Report provided by Campus Safety and Police. These low numbers insinuate sexual assault is not a major issue, but the problem lies in the reporting data. On average, in the United States more than 90% of sexual assault victims on college campuses do not report their assault, according to the National Sexual Violence Resource Center. Without the accurate representative data, students are not aware of the true risks.

I talked to Molly Zlock, Elon’s Title IX coordinator, on the lack of reporting, and she explained some possible reasons for this.

“I think that there is a stigma attached to reporting, that your experience is somehow going to be taken away from you, and I am trying to change this messaging,” Zlock said. “I am going to provide resources and supportive measures to anyone, but I do think reporting plays an important role in our data collection because we are looking at patterns, behavior and bringing [the data] to our prevention team.”

Once a Phoenix attacks its prey, it will move onto their next victim. Reporting measures are vital to protect the rest of the community, so that we are able to track patterns and intervene before another person is put into a vulnerable situation. With this, if students are not reporting all incidents of sexual assault, the assailants go unpunished, perpetuating risk. Without proper education on the resources to do so, victims are left silenced.

Sexual assault has no limitations and can happen to anyone. According to RAINN, the nation’s largest anti-sexual violence organization, “male college-aged students are 78% more likely than non-students to be a victim of rape or sexual assault,” and “23.1% of TGQN (transgender, genderqueer, nonconforming) college students have been sexually assaulted.” Collectively, about 26% of female and 7% of male undergraduate students experience rape or sexual assault.

When you think of a sexual assault predator, you might think of a hooded figure in an alleyway waiting for their next victim; I want to challenge this idea. About 90% of sexual assaults reported by college women are done by someone known to the victim, according to the National Institute of Justice. These are our fellow classmates, suitemates, Greek members, athletes, advisors — it can be anyone.

Sexual assault can take many forms that can be hard for survivors to identify. No one ever talks about their significant other forcing them into hooking up or that older guy that invites you over and guilts you into sexual acts. If a student experiences an assault but has a distorted view of what sexual assault “should” look like, this might discourage the victim from reporting or even talking about their experience. Instead of Elon assuming that students are coming into college with prior knowledge of sexual assault, we must implement awareness around the topic since it directly affects our student body.

Being a former Elon Teaching Assistant, I regret not mentioning sexual assault during class.

“As with many other topics, the Elon 101 curriculum and learning outcomes do not specifically state that sexual assault and/or consent must be discussed or mentioned in the course,” Brandy Propst, the director of Elon 101, said in an email.

We need to get past the uncomfortable conversations. Rather than calling people out to do better, I want to call everyone in so we can have a conversation of change. The lack of awareness about sexual assault or disclosure about its true prevalence puts our students at risk and it is time we find a solution.

As a first step, Elon should implement a mandatory Elon 101 in-person sexual assault awareness presentation for our freshmen. This education should be inclusive of all the forms sexual assault takes, and should encourage reporting regardless of the circumstances.

Elon 101 falls directly in the Red Zone, which is the time spanning from August to Thanksgiving break, where more than 50% of sexual assaults are statistically found to occur, according to the #MeToo movement. Just like how a Phoenix is reborn in its ashes, we too can reflect on our past and grow to improve.

Safeline is a 24/7 confidential support line for those who have experienced sexual violence, relationship violence or stalking.