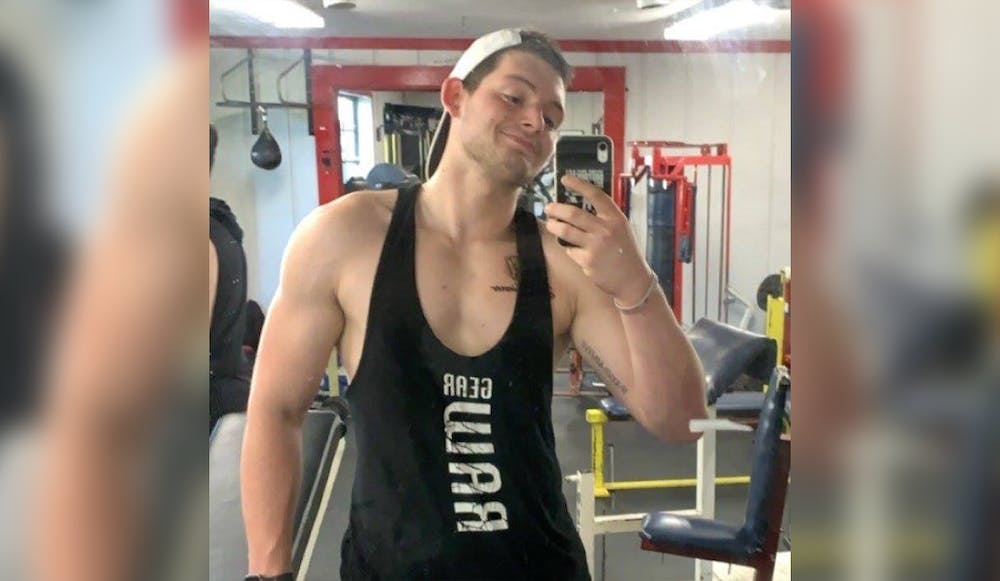 Updated Jan. 26, at 12:19 p.m. to include information from those who remember James Markley.

James Markley’s mother Monte remembers the thin smile that would stretch across his face as he told jokes and made silly faces and noises.

“Nice, goofy, good-hearted and cared about people, silly — he was a goofball,” Monte said in remembrance of her son.

James, an Elon University sophomore, died at the age of 20 at his home in Burlington.

He was known for his athleticism and love of fitness. James was a Burlington resident and graduate of Western Alamance High School, where he played football.

He would go to the gym twice a day — once in the morning for himself and in the afternoon to train others. It was at the gym where he would often connect with others.

Josh Lim, an Elon senior, remembers James as “hard-working” from their time at the gym together.

“He knew his goals and always strived to overcome his limits. He never was the type to show off what he could do,” Lim said. “We’d always hype each other up when we needed it, and I knew he was someone to rely on if I ever needed it.”

James was majoring in adventure, health and physical education, and he was a member of club rugby. According to his mother, he wanted to pursue a career as a personal trainer — either in sports or rehabilitation.

He was someone who wanted to help others — from wanting to be a personal trainer, creating workout routines for family members and even assisting people at his job at health and wellness retailer GNC.

“He really liked that job. He seemed so happy because people were asking him stuff he knew,” Monte said. “And he felt important, I think, being able to educate people on that.”

Helping others was something James was known for at Elon as well. Monte said he looked forward to Elon students’ coming home from breaks and being able to drive people from the airport. According to senior Jack Taylor, a resident assistant in James’ building freshman year, James enjoyed showing people around Burlington.

“I think he was also helpful for people in general, especially on his floor,” Taylor said. “When things were starting up, especially from him being from this area, like, the Burlington Alamance area, being able to help people figure out where things were and to figure out the lay of the land.”

But James was also a good person for people to confide in.

"He was someone who a lot of people — I felt like — could trust him," Taylor said. "He listened a lot and really was just someone with a calming presence."

The National Suicide Prevention Lifeline provides 24/7, free and confidential support for people in distress, prevention and crisis resources for you or your loved ones, and best practices for professionals.

Monte said it’s important for people to confide in someone about their feelings. James died by suicide, and she said she wants people to reach out to others if they are struggling.

“We think they're, you know, smiling and happy and things are good, but behind the scenes it’s unknown,” Monte said.

A GoFundMe — which has raised over $7,000 — has been started by an Elon student for the Markley family.

James is survived by his parents, Jason and Monte Markley. Monte Markley works in Elon’s Physical Plant as a custodian.