In uncertain times, Elon student-athlete grapples with the loss of the fall season 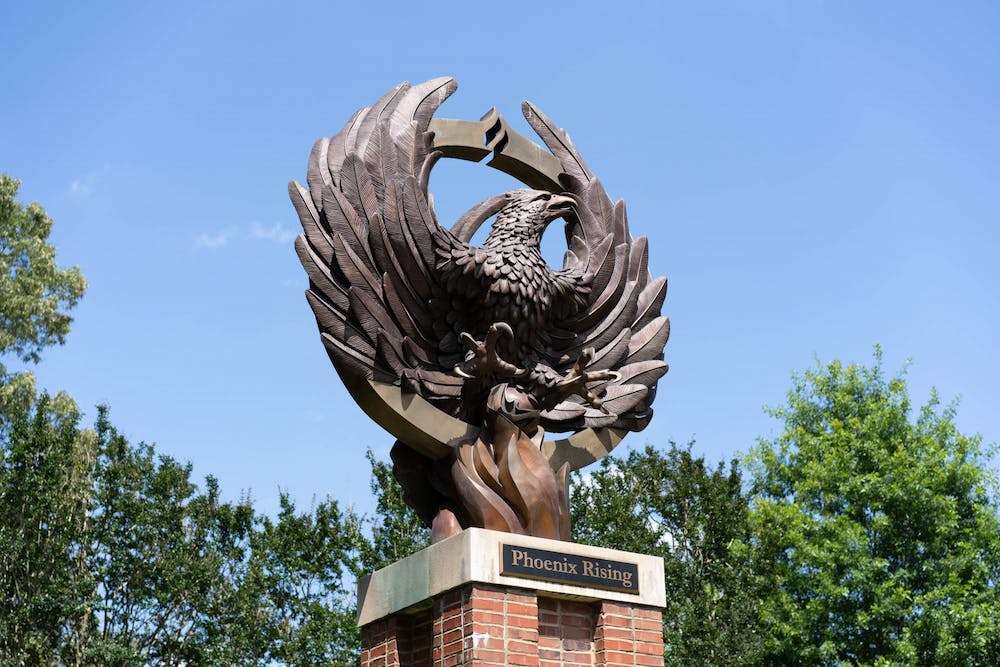 Before Elon University postponed all fall sports via their website, the athletic community received an email from athletic director, Dave Blank. Blank broke the news to the athletes that they would not be having a season this fall, and hoped they would be able to resume come the spring of 2021.

Student-athletes, naturally, had an immediate reaction. “Morgan” is a student-athlete who requested anonymity to speak candidly without fear of repercussion, as Elon News Network did not receive consent to speak to athletes during the time this story was written.

Morgan said they were not surprised by the announcement, and actually thought the season was going to be canceled completely.

“What I felt was more relief, not in a positive way, but relief in the sense that, ‘okay, finally we know what’s happening for sure. Like, this is set in stone,’” Morgan said. “I wasn’t upset necessarily, because I already knew it was gonna happen. I wasn’t happy, I was just like, ‘okay finally, now we know for sure, this is canceled.’”

Although Morgan thought the season was going to be canceled, they said that it didn’t stop them from initially going through training as if the season would continue.

“Not just because I wanted to impress my coach, but because there’s freshmen that are going to be on the team that need to be shown the ropes, and you don’t want to show up slacking,” they said. “You’re never not training. I’ve been training with the kids in my apartment since the 6th, and then the freshman guys on the 12th.”

Morgan said that they don’t think the season being canceled has completely set in for them or their team. They said it’s going to be hard to judge how it will impact them until the semester progresses.

"For it to be harder, I feel like people will be less committed. When people start becoming less committed, then going to practice is harder and being involved is harder. I definitely think there might be some lack of focus now that we don't exactly have a goal of conference or regionals or a bigger championship."

“For it to be harder, I feel like people will be less committed. When people start becoming less committed, then going to practice is harder and being involved is harder,” they said. “I definitely think there might be some lack of focus now that we don’t exactly have a goal of conference or regionals or a bigger championship.”

Morgan said they were hearing hints of postponement being rumored across the athletic community long before the email from Blank was sent out. They said the earliest rumor they heard was in July when their coach suggested it in a team meeting.

Morgan said there is a possibility of a spring championship season for fall sports, but besides that, they do not know what will happen next. They said that although they don’t have events to participate in for now, they hope that they “still have a good team culture.”

“We had a good, strong team culture last year and we were really committed and we knew what to prioritize and what not to,” Morgan said. “We can still set a good path for the freshman and go down and get a good recruiting class and just do the same thing next year.”

Grace Terry contributed to the reporting of this story.