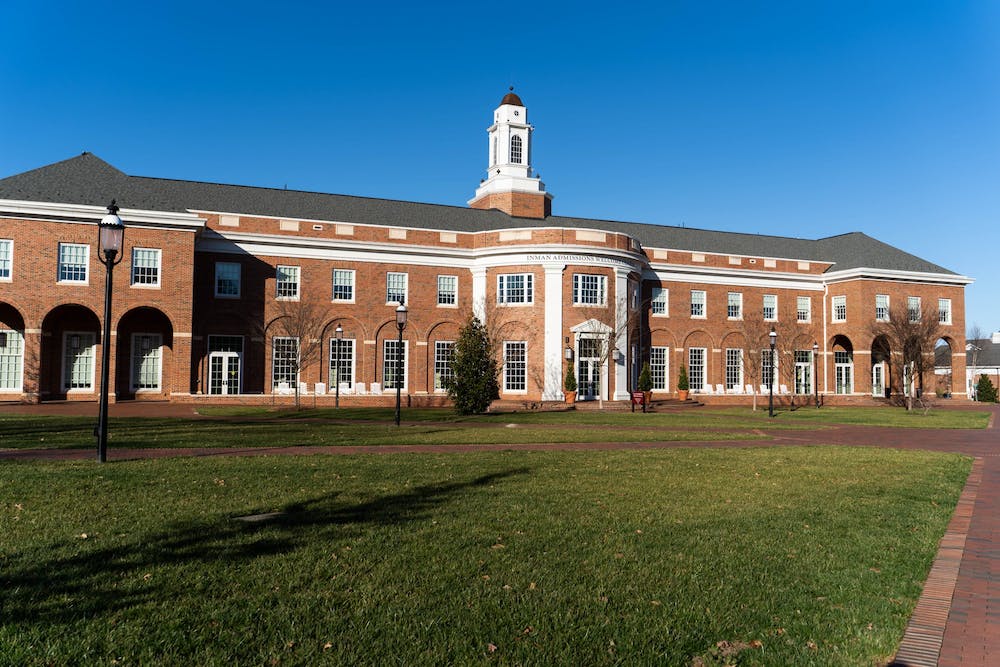 Colleges and universities around the nation are looking toward next semester amid shutdowns caused by the coronavirus pandemic. The uncertainty of the fall and the inability to visit campuses this spring has resulted in deferments and extended deposit deadlines at many universities — and Elon is no exception.

Elon held their May 1 deadline, but gave families the option to request a May 15 deadline.

Due to the coronavirus pandemic around 400 schools nationwide extended deposit deadlines to June 1, including Loyola University and Furman University — two of Elon’s peer institutions.

“We did not do this because many families said they simply wanted to make a decision and have that done,” Vice President for Enrollment Greg Zaiser said. “What prompted this was the notion that families believed they would be able to visit campuses in May which, for the most part, has not come to pass.”

10,956 is the number of accepted students
1,725 is the approximate number of students expected to enroll in the fall as of May 12
46% increases in applicants this year

Around 250 families requested the extension, according to Zaiser. Being unable to visit campus has created uncertainty for students and families during the college selection process.

Campus visits became limited as restrictions tightened. Although over 1,500 people were able to attend Fellows Weekend, events like Phoenix Fusion and Phoenix Friday were moved online, Zaiser said. Last year over 1,800 people visited campus on tours and through Phoenix Weekends over the course of the spring semester. This year, that number was 39, according to Zaiser.

Around 1,725 students are expected to enroll in the fall as of May 12, compared to the approximately 1,660 this past year, according to Zaiser.

With Elon now on the Common Application, there was a 46% increase in applicants, with 10,956 students accepted this year according to Zaiser, an acceptance rate of 72% — 6% lower than last year. Without the pandemic, Zaiser thinks enrollment numbers would be different.

“The goal was to be more accessible to students, and that was accomplished,” Zaiser said. “Had the pandemic not occurred, we would have had more visitors to campus and that experience – for any student on any college campus – is helpful in the decision-making process.”

Gap years and deferments have also risen nationally, with more students than normal opting to wait before going back to school in the fall. While Elon has seen some deferments, there have not yet been gap year requests for the fall according to Zaiser.

“A lot is being written about this, but we have not experienced this to date,” Zaiser said. “Presently, we have 13 approved deferrals compared to 29 last year at this time.”

Should students decide to defer for the fall semester and have a Fellows, Scholars or Odyssey spot, they are not guaranteed spots for the fall of 2021, Zaiser said.

Elon is not the only local university seeing a spike in enrollment despite national trends. Alamance Community College’s enrollment data shows an increase in enrollment for this summer, according to Edward Williams, ACC’s director of public information. Although it is too early to tell whether or not this is a direct effect of the coronavirus, he does think there is a connection.

“For some, we think parents realized the hassles of COVID on large dorm-based campuses, plus education at a fraction of the price might be influencing their decision to have their child attend a two-year for a semester or two,” Williams said.

In early May, Elon began one-on-one visits to allow families to come to campus, Zaiser said. According to Zaiser, private tours are currently extended through May and larger events are expected to return in June depending on Gov. Roy Cooper’s guidelines.