Cunningham and Tillis to face off in the general election

The former state legislator and incumbent to win their parties nomination 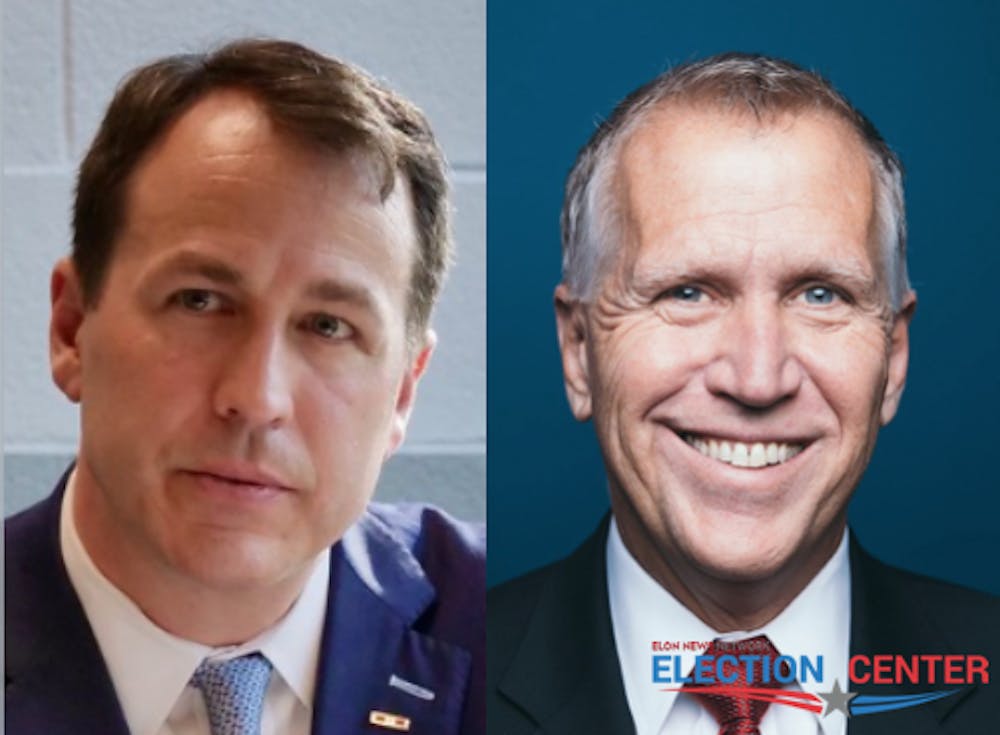 Tillis is an outspoken supporter of President Donald Trump, and is against tax increases, calling himself a "common-sense fiscal conservative" on his campaign website. Tillis is also against gun control and abortion.

Cunningham is in favor of lowering the cost of healthcare, saying there is an "urgent need" to address the issue. Cunningham is also in favor of gun control as well as addressing climate change and economic inequality.