JOSS: Half a point away from rush 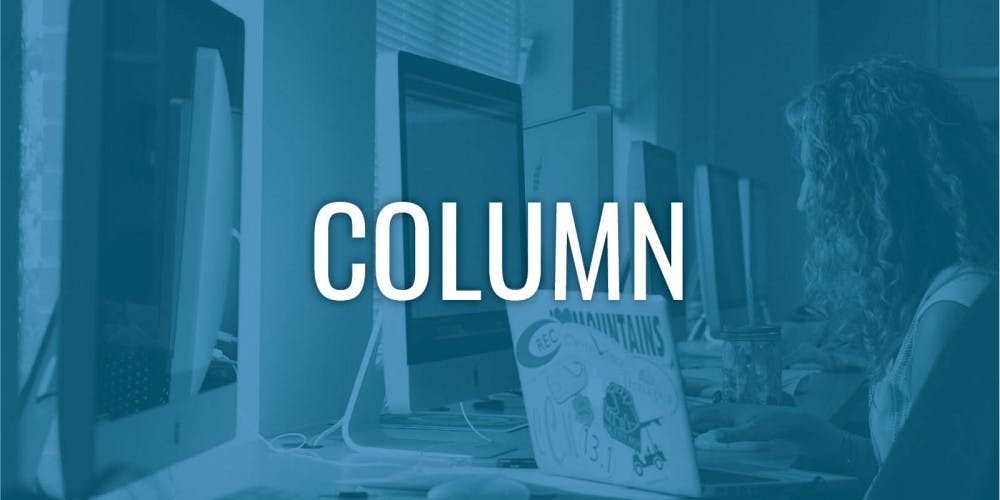 If you’ve been on a college campus, you’re probably familiar with greek life. I’ve always been interested in joining, especially after seeing the laid back nature of greek life at Elon, and I felt it would be a great way to make friends and expand my social circle. I wanted to be a part of a sisterhood, but my attempt to join a sorority was derailed by something out of my control.

I knew there was a GPA requirement to participate in recruitment, but I was a good student; I was never worried about not meeting the requirement. A couple of days before the deadline to sign up, I checked my GPA to realize I only had a 2.85, .05 below the 2.9 requirement for women.

If I were a man, I would have been golden.

According to the Office of Fraternity and Sorority Life, to participate in greek life, women need to maintain at least a 2.9 GPA. However, men only need a 2.8. In other words, women have to work harder just to have the same privileges. Gender equality is something we all strive for, so I was confused why greek life would exhibit such sexist behaviors.

of undergraduate students at Elon University are members of greek organizations.

In the months leading up to recruitment, I learned that greek life has significant time commitments. It requires a lot from already-busy Elon students, between chapter meetings, house responsibilities, social events and volunteering. These organizations accept who they consider to be the strongest students because these students, in theory, can better handle the various commitments that come with greek life. But being a part of greek organization doesn’t necessarily guarantee a higher GPA.

Despite this, one question still remains: why does the university set different standards for men and women?

Upon hearing the news that I was unable to go through recruitment, I sat in my dorm room and cried for about two hours before mustering the courage to do something about it. I started by emailing staff members but got no response. So, I went to the Office of Student Life in Moseley Center to Jordan King, associate director of student involvement.

is the minimum cumulative GPA required to be eligible to register and participate in sorority recruitment.

He was very sympathetic but told me there was nothing he could do. I wasn’t even allowed to submit an appeal. After struggling through a tough first semester in college, just barely missing the GPA requirement, the last thing I wanted to hear was that there was nothing I could do.

I’ve had my ups and downs at Elon, but there hasn’t been any reason for me to question the values of this university until now. There is no good reason for this sexist barrier in greek life. And from my conversation with King, it seemed to me Elon was saying, “men are dumber and therefore need a lower bar.”

The average male GPA is 0.2 points lower than the average female GPA at Elon, so the Student Life office used this fact to back up their decision to make male GPA recruitment requirements lower by 0.1 points. In essence, they rationalized that men are weaker academically, so they lowered the standards for them.

I thought gender equality was sacred, up until a month ago. Of course, there’s a different possibility.

is the minimum cumulative GPA required to be eligible to register and participate in fraternity recruitment.

Maybe this grade cutoff is leftover from an era dominated by old, white men — an era when people believed women were more delicate and less capable of handling stress.

Maybe then we should change it. By raising the male GPA, not only would we be telling men we know they can do better, but we would be showing women they are equal in the eyes of the university.

In no other walk of life would we dare propose that the definition of success should be higher or more difficult to reach for women. At the ballot box since 1920, in the workplace since 1964, in the classroom since 1972 and even in combat since 2013, women have been granted equality with men.

In short, schools, communities, parents, teachers, men and women everywhere have been fighting for this for the last 100 years.

The Elon greek system shouldn’t be the last bastion of institutionalized sexism.

It’s time for a change.