WATCH: Class of 2023 speeches for SGA

Vote for candidates through PhoenixConnect on March 2 and 3 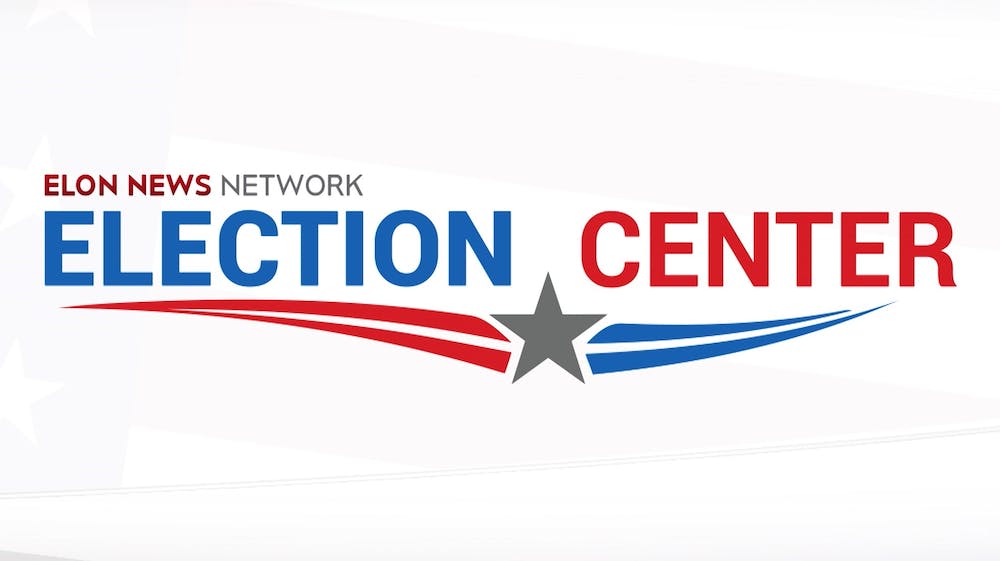 Elon University’s Student Government Association class council works directly to represent the ideas and interests of each class within the governing body. Students in each class can run for five different positions: president, vice president, secretary, treasurer and senator. Freshman class candidates will not be on the ballot this upcoming election and will instead be voted on in the fall semester.

Duties of the class president

Senior class President Noor Irshaidat said her position is about building community within her class and representing their voices in the greater senate. She said the primary responsibilities of the role include planning commencement, selecting the senior class gift and planning events for seniors throughout the year.“Our main thing is to support the seniors,” Irshaidat said. “We want to work toward developing a legacy for our class.”Irshaidat said SGA has an executive president who deals with issues for the entire student body, but a class president caters to specific issues in each class, such as planning class events.

Duties of the vice president

The vice president position focuses on event planning and voting on legislation during SGA meetings. Senior class Vice President Laura Rossi said her role in the organization affects who gets appointed, determines whether legislation passes and includes representing her student constituents.

Duties of the secretary

Junior class Secretary Kyra Letsinger said her main duties are keeping up with Class of 2021 social media, creating visuals for SGA’s social media, voting on legislation and managing communication between her class and SGA. “Both my roles are to fill in any communication gaps,” Letsinger said. “My position has the ability to kick-start that sharing of information, and that’s vital to the purpose of SGA.”

Speech videos were optional. Kimberly Castano — who is running unopposed — did not give a speech.

Duties of the treasurer

All student treasurers sit on SGA’s finance board, according to the SGA Treasurer’s Manual. The board is responsible for voting on budget requests and allocating funds from student activity fees to various on-campus organizations and individuals. Senior class Treasurer Abby Walsh said she attends finance board meetings twice a week and weekly SGA meetings. Walsh said she manages the finances for the senior class. “I’m specifically responsible for all the budgeting and reimbursements for our events,” Walsh said.

Duties of a senator

There are also two senate seats per class. Senators are responsible for voting on legislation that SGA introduces. They are also required to be on at least one committee like the Public Relations Committee or the One Phoenix Committee.