BEHRENS & SHOLAR: Leave your mark, fill out the 2020 Census

Completing the census gives you a chance to identify yourself as an independent adult prior to college graduation. 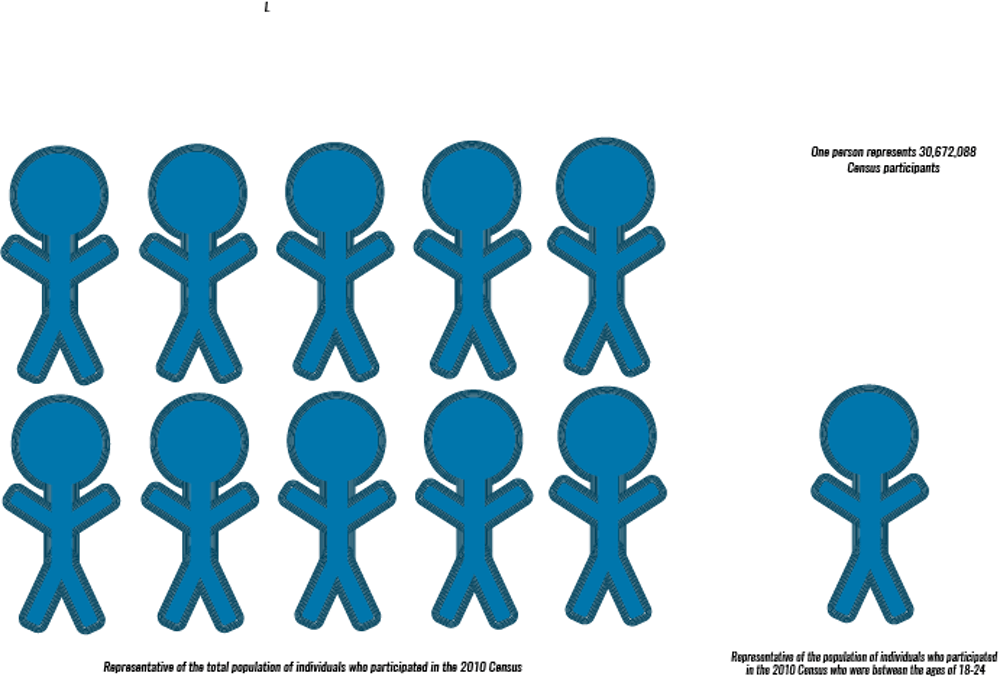 As we begin the new decade, it’s easy to feel overwhelmed with local, state and national politics, especially during an election year. There is another consequential effort underway across the country that is essential to the student body: the 2020 U.S. Census.

Completing the census gives you a chance to identify yourself as an independent adult prior to college graduation. This matters for off-campus students, especially since the census seeks to count people where they are physically located on April 1, 2020.

The most compelling reason for filling out the census is the material effects it will have on the lives of students and local community members. Each person counted in the census is worth approximately $1,600 to $2,000 in federal funding.

North Carolina can use this funding for education, subsidized student loans and input from municipal and county-level governments to improve local communities. Securing an accurate count also means students have an additional opportunity to help our university and its surrounding area by making sure it has financial resources for future economic growth.

Census funding for Alamance County over the last 10 years contributed to the economic development in the area by bringing businesses to the community and creating the downtown areas of the town of Elon and Burlington.

was the census total population as of 2010 according to the U.S. Department of Commerce Economics and Statistics Administration.

At the federal level, the census helps allocate additional congressional representatives to states based on their population count. In 2020, North Carolina is projected to gain a congressional seat in the House of Representatives due to the population growth the state has experienced over the past decade. Your accurate reporting as students can help make historic and deserved alterations to state and national politics.

On a personal level, participating in the census helps create a culture of civic engagement on campus and encourages lifelong habits of interacting with one’s community. For a campus that encourages its students to become global citizens, this is one of the simplest and most effective ways to live out those beliefs.

was the amount of 18 to 24 year olds in the 2010 census according to the U.S. Department of Commerce Economics and Statistics Administration.

Ultimately, the student body should step up provide accurate information and ensure they are counted in the 2020 census, for themselves and for Elon. There are too many important resources at stake to not participate. Receiving thousands of dollars in federal funding, a new voice in Congress and accurate national demographic data depends on your action. Let’s act in the interest of our community and leave our mark. Make sure if you are an off-campus resident to complete the form that comes in your mail. Let’s make sure #ElonCounts!