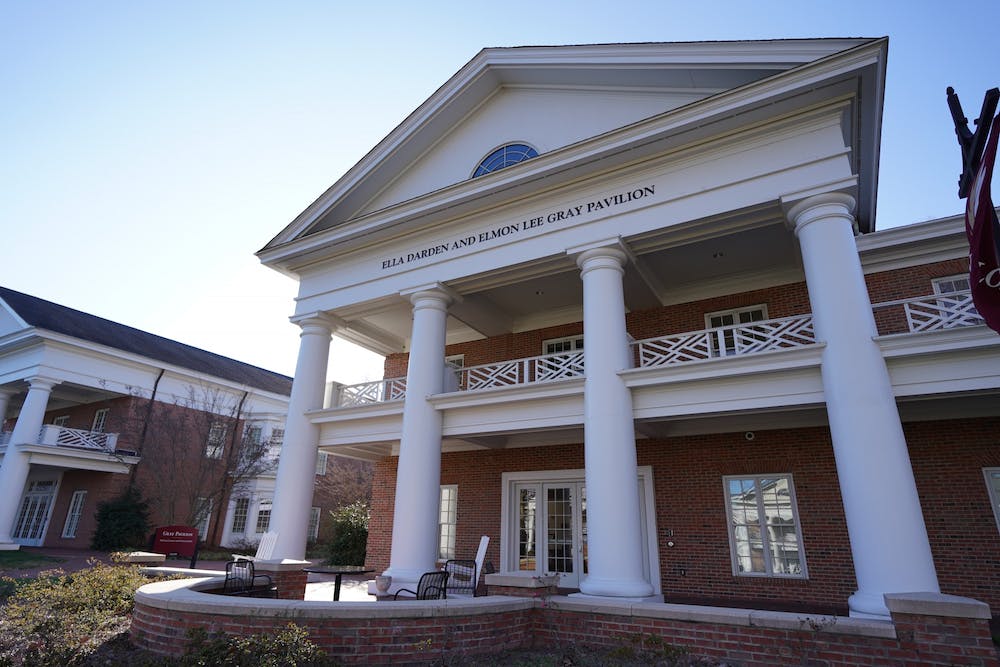 Political science focuses on analyzing and researching politics, with many people focusing on domestic, international or policy affairs. A major that spreads across multiple interests and offers various career fields, political science gives students opportunities in government and politics.

Sophomore Kara Chalifoux said she has stuck with her major after developing an interest in political science while working on a campaign in Virginia in 2016. She said campaign strategy and the ability to work with citizens are two of the things she loves about the field.

“Advocating for constituents is also something I admire because you are entrusted to give a voice to your district and represent their needs on a national stage,” Chalifoux said.

Chalifoux said political science is a major that offers students a lot of diversity. She values the analytical and research skills that build the foundations of the major and finds that it can be applied to everything from legislative work to communications.

“The most traditional application would be to become a political scientist who analyzes trends in the government, voting and even representation,” Chalifoux said.

She said the community of people in the major make it a unique, tight-knit field and that these strong relationships help her and others to build connections and maximize their education.

“We get the opportunity to establish real relationships with everyone, including the professors, and that’s what elevates the program,” Chalifoux said. “The skills we are learning are what help to create public servants and influence policy, which affects everyone.”

According to the 2019-2020 Elon Fact Book, there are currently 247 Political Science majors.

Originally intending to be a psychology major, sophomore Callista DeGraw instead chose political science after taking an American government class her freshman year. She said she credits her mom, who ran for office in 2018, for her interest in politics.

DeGraw said she’s attracted to the freedom of Elon’s political science major, something that she feels students in other disciplines may not experience.

“I think this gives students the opportunity to really make the most of their studies,” DeGraw said.