Alamance County Health Department says they administered over 2,000 vaccinations to the Elon community 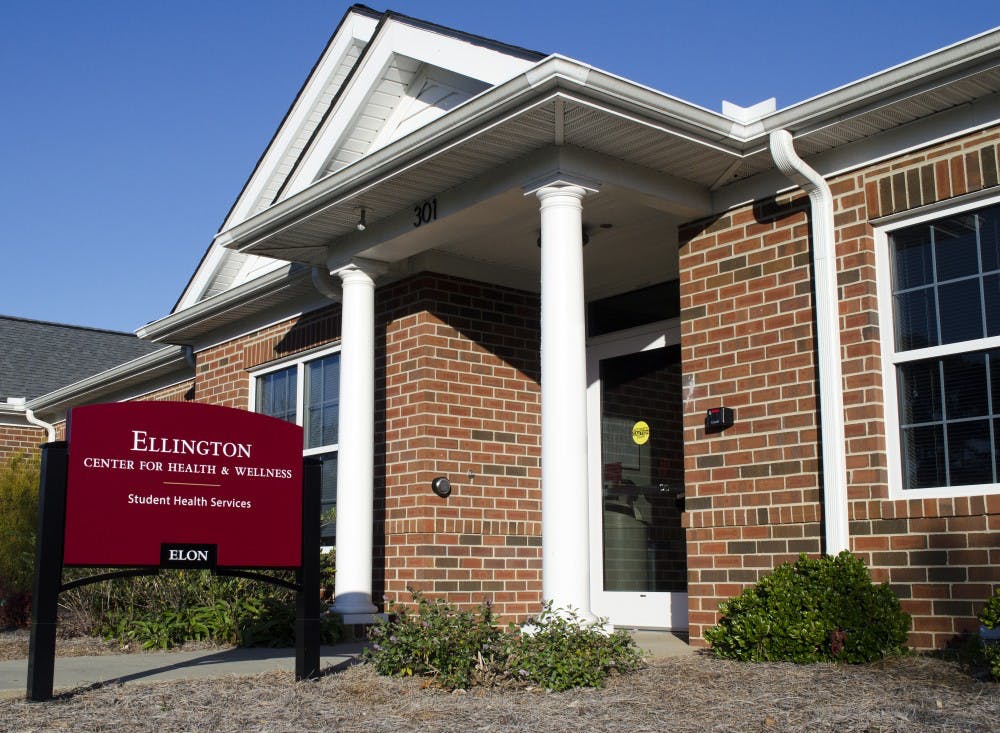 
The university confirmed one case of the mumps on campus in an email on Sept. 24, 2019.

Updated on Monday, Dec. 9  — Vice President for Student Life Jon Dooley confirmed in an email that there are two additional cases of mumps in Elon students, bringing the total to 13 for the academic year. According to the email, The Alamance County Health Department has administered 2,261 vaccinations this semester as of Dec. 9.

According to Dooley's email, the county Health Department still recommends to individuals who have not previously had mumps to get a third MMR shot to reduce the likelihood of contracting the disease.

Student Health Services will be closed for winter break and will re-open Wednesday, Jan. 2.

Dooley also wrote in the email that students who are on or around campus during winter break should seek medical treatment at the Alamance County Regional Medical Center located on Huffman Mill Road in Burlington.

"We have Student Life administrators on call for the duration of break, even when the university is closed, to assist students," Dooley said in the email.

Temple University experienced a mumps outbreak in March where over 170 confirmed or probable cases arose. Temple did not cancel classes or close the university. Temple has over 29,000 students, compared to Elon's approximately 6,000.

Dooley confirmed in an email on Oct. 7 that three additional cases of mumps have come back positive. Dooley said in the same email that almost 800 students have received a booster shot for the measles, mumps and rubella (MMR) vaccine since the shot was initially offered on campus in late September.

In an update from Dooley on Sept. 30 Dooley said four potential cases of mumps have come back negative, with only one confirmed case of the mumps still on campus. Dooley also said that two new cases arose during Family Weekend. Those cases were sent to the health department for additional testing.

The health department administered 476 doses of the MMR vaccine on Sept. 26.

In an update on Wednesday evening Dooley said 812 students and 52 faculty members were alerted that they had been in direct contact with the student with mumps and they were offered an additional MMR shot. Dooley went on to say that one undergraduate student and one graduate faculty member have exhibited symptoms consistent with mumps.

In an email on Tuesday, Sept. 24, Dooley confirmed the first case of an undergraduate student with a case of the mumps.

Dooley went on to say there is no reason to change daily operations for anyone on campus, but said the university would be contacting students and staff who were believed to have been in contact with the individual with mumps to offer them a third dose of the MMR vaccination.

Some symptoms of the mumps, according to Purdue University Student Health, are swelling of the ears and near the jaw, fever, tiredness, muscle aches and loss of appetite. Mumps is spread through indirect or direct contact with a contagious person’s nose or throat droplets. It can be shared through uncovered sneezes, coughs or sharing of drinks.

Dooley encouraged students to cover their mouths when sneezing and coughing, frequently washing their hands, avoid sharing objects that may have saliva on them and disinfecting objects that are commonly shared.

The Centers for Disease Control reported 2,363 cases of the mumps from Jan. 1 to Sept. 13, 2019. Last year Temple University was hit a more than 100-person outbreak a spokeswoman for the Philadelphia Department of Public Health when commenting on the outbreak at Temple said that by the time students get to college the protection against mumps fades.

The Post and Courier reported on Monday, Sept. 23 that three people had tested positive for the mumps on the College of Charleston campus.