Hillel provides a home for Jewish students at Elon 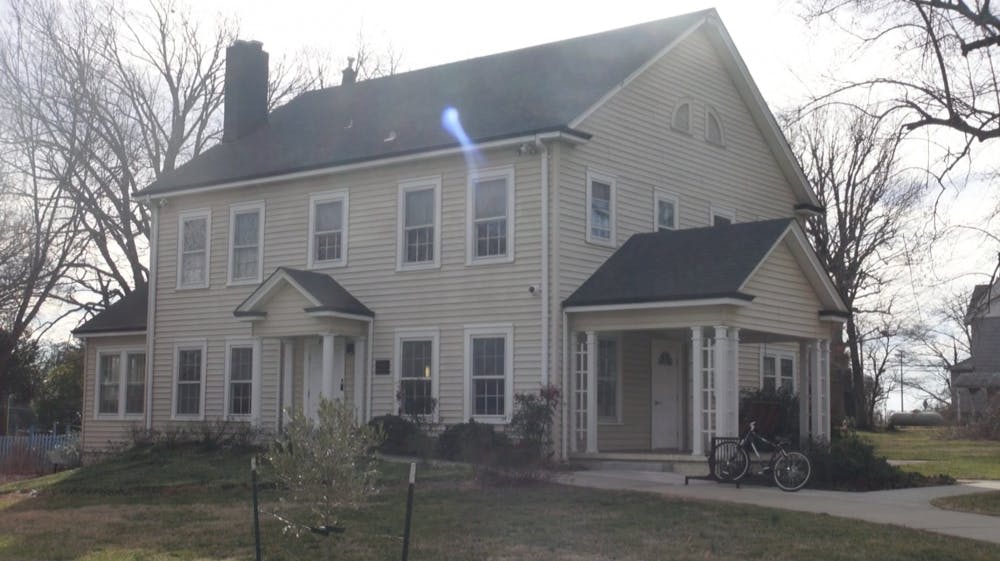 The student body of Elon University has grown significantly in the past ten years, diversifying the religious landscape, specifically the Jewish population. Students credit the Hillel House for this increase.

“The growth is a good thing,” junior Laurel Alin said. “However, as a Jewish person in our class, I don’t think we are that diverse as a whole, but I do think the university’s push for more diversity and growth of programs like Hillel is helping the rising population of students who identify as Jewish.”

Alin, who is originally from Boca Raton, Florida, said she grew up in a “very Jewish” area and found it hard to transition to Elon with such a small number of Jewish Students. She said it was Elon’s Hillel program that helped Alin find other students who identified as Jewish.

“While I don’t go quite as much anymore, when I went as a freshman Hillel really helped with finding familiar faces on campus and building an immediate community,” she said.

The Sklut Hillel Center at Elon is a student-run organization with the goal of empowering students to make Jewish connections and find a place in their community. It is open to all Jewish students, and according to student president Claire Brodsky, the organization has been working hard to grow alongside the student body.

out of the 7088 students in the registar report identifies in the category of "Jewish."

“Hillel has been doing a great job engaging first-year students and prospective students,” said Brodsky. “I also think as a school, Elon has become more popular to Jewish students.”

Hillel is the largest Jewish campus organization in the world, and for many Jewish students, it is a priority when looking at colleges. This was the case for Elon senior Julia Dick, who has seen the Hillel program grow in her four years.

“Hillel has definitely become a bigger drawing factor for Jewish students looking at Elon,” Dick said. “The Hillel events are so much busier now than they were even when I was a freshman, and that’s been a really big change in a nice way.”

As a senior, she still credits Hillel as a crucial part of her Elon experience, and so does her family. In fact, it is because of this growth that Dick’s parents, Leonard and Lisa Dick, and grandparents, Richard and Marcia Schulman, recently endowed a scholarship to support Hillel’s student mentors and the growth of Hillel moving forward.

“Hillel is basically the reason I was able to survive freshman year,” Dick said. “I think the hope is that it continues to grow, and even more so, to give the great opportunity I had with Hillel to other students.”