PREVIEW: Elon hosts the College of William and Mary for Homecoming

Phoenix looks to make it three straight against struggling Tribe 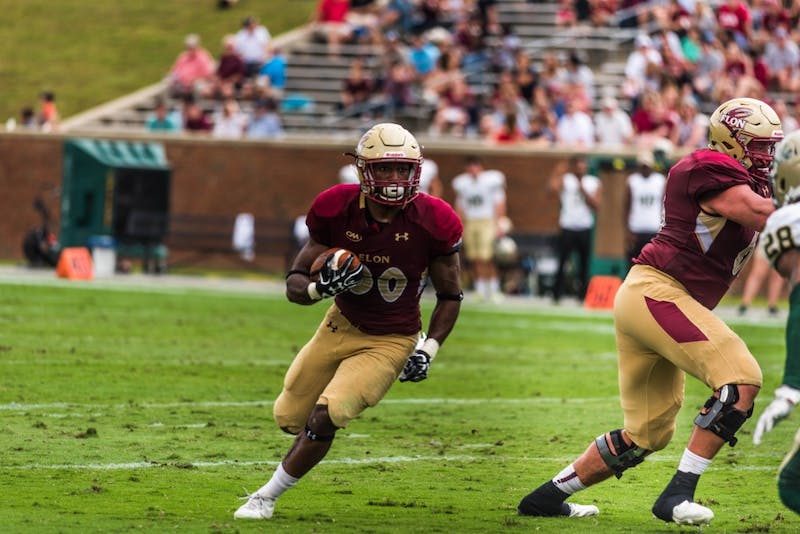 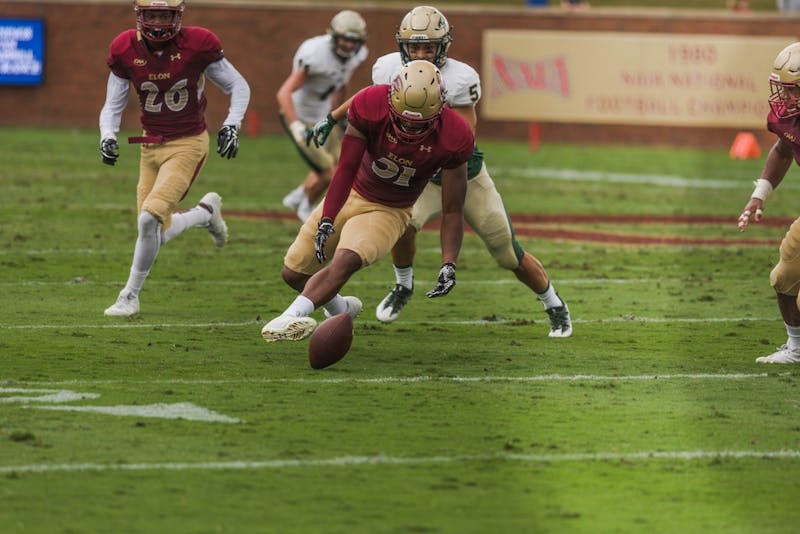 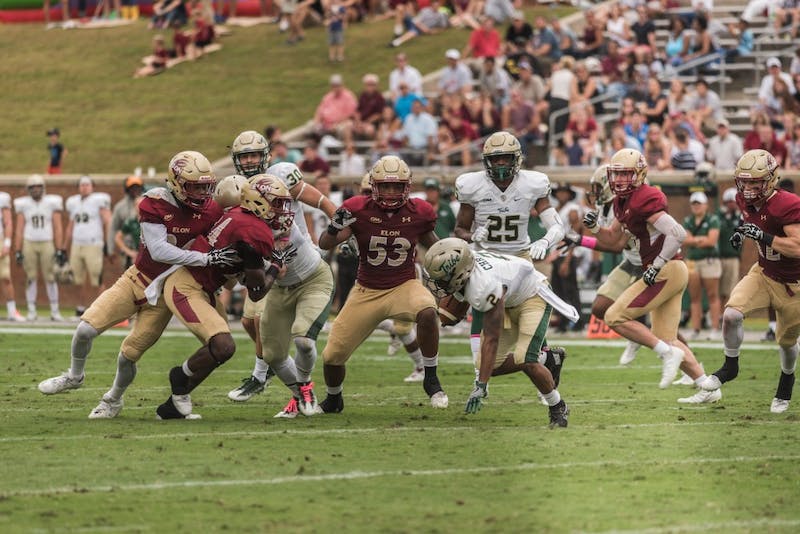 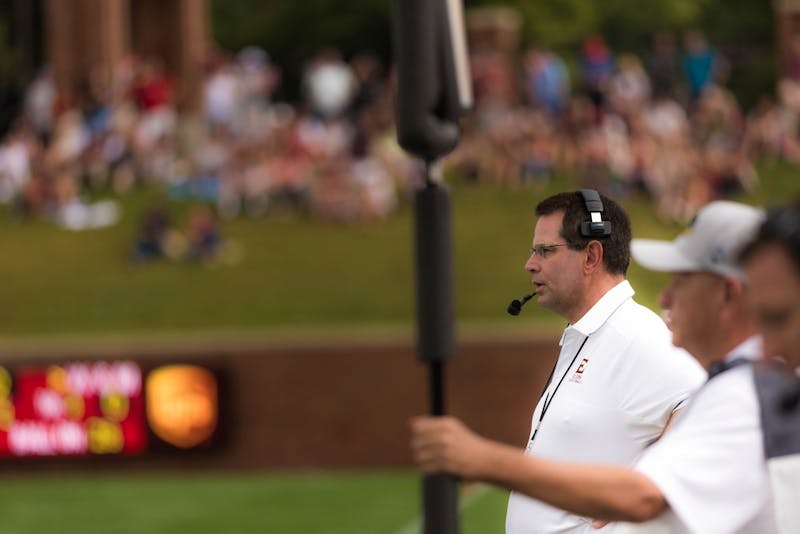 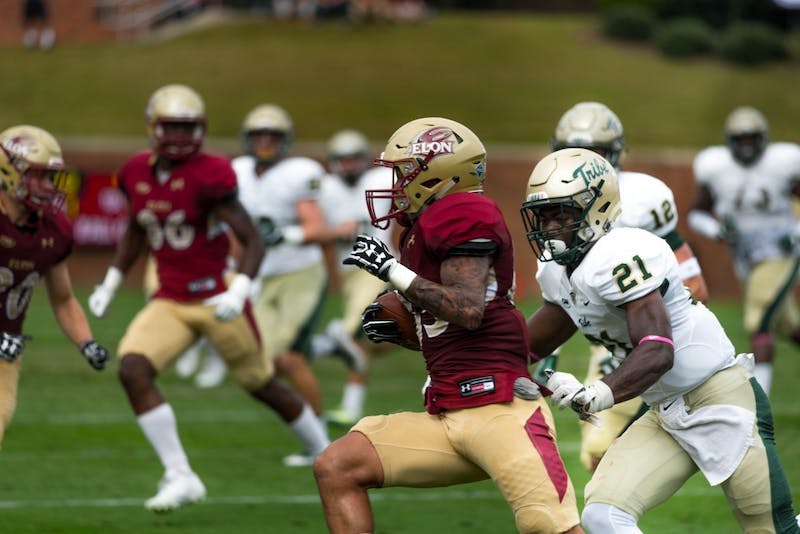 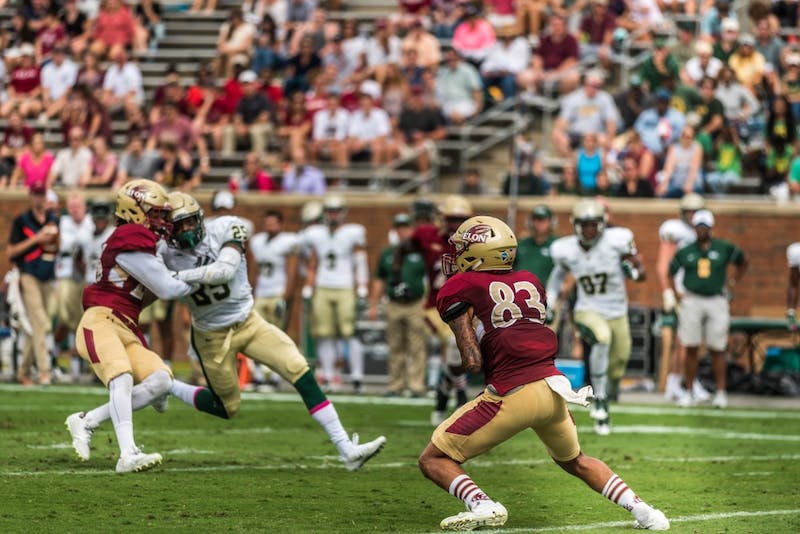 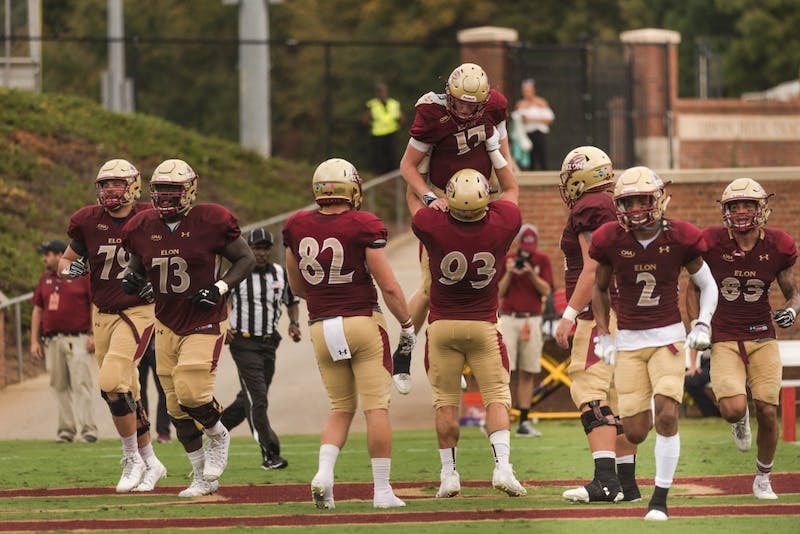 The Elon University football team has not found the same success this season as they did last year. Despite that, the team sits at .500 (4-4) and has a winning record in the Colonial Athletic Association. The Phoenix will look to improve its marks when the College of William and Mary comes into town for homecoming weekend on Nov. 2.

A rocky stretch plagued the Elon offense, as it put up ten points or fewer in three straight games against Wake Forest University, James Madison University and the University of New Hampshire. All three games resulted in losses. Despite that, the Phoenix surged when then-No. 15 in the nation the University of Delaware came into town. Elon avenged its loss from last year, knocking the Blue Hens off and exploding for 42 points. The offense showed up again last week as it thumped the University of Rhode Island Rams in Kingston, putting up 38 points.

William and Mary (2-6, 0-4 CAA) come in on a five-game slide, dropping all four of its conference games to this point. The Tribe has been let down by high-scoring quarters allowed by its defense. In all four of its in-conference losses, W&M has given up 14 or more points in a single quarter.

Leading the way for the Tribe is a split-look at quarterback. The Tribe has utilized both grad-transfer Kilton Anderson and freshman Hollis Mathis under center this season, with Mathis getting the last start against Maine. Mathis is a duel-threat and has registered both throwing and rushing touchdowns this year. He even was credited with two catches against JMU. Mathis had a miserable day last time out, completing just four of 22 attempts through the air.

Something to note about the Tribe is it has been fairly good about holding onto the ball. It has 14 turnovers this year through eight games. This doesn’t jump off the page, but turnovers are something Elon prides itself on.

What to watch for Elon

Senior defensive back Greg Liggs Jr. has been terrorizing opposing quarterbacks this year. Liggs Jr. has already registered multiple games with three interceptions and leads the FCS in picks. Elon has 15 takeaways in total on the year.

Defense will be important on Saturday as, despite their string of losses, William and Mary has consistently put up points. The Tribe has scored 25 or more points in three of its last four games.

On the offensive side, Elon has gone with an interesting quarterback scheme of their own. While sticking with junior Davis Cheek the team has also mixed in redshirt freshman Joey Baughman on third-and-short plays to give Elon more of a running threat in that situation.

Baughman was having a quiet year, picking up yardage with quick throws and short runs here and there. However, Baughman finally got his break last week, busting past the coverage and galloping home for a 67-yard touchdown. It was the first time Baughman found the endzone this year.

Elon has had a three-headed monster in the backfield for them this season with sophomore Jaylan Thomas, junior Brelynd Cyphers and senior De’Sean McNair splitting the workload. The trio has chewed up nearly 900 yards combined to compliment Cheek’s 1,314 yards racked up through the air.

History of the matchup

The two sides have split the first four matchups they have played, all coming since Elon joined the CAA. The Tribe took the first two in 2014 and 2015, with Elon exacting revenge for the next two years.

The two sides did not meet last year despite being scheduled. Hurricane Florence made for unsafe travel to Williamsburg last year, and the two never got the chance to meet on the gridiron. This will be the first time in the history of the matchup that neither team is ranked nationally.