Elon’s self-reported agnostic population numbers are on the rise 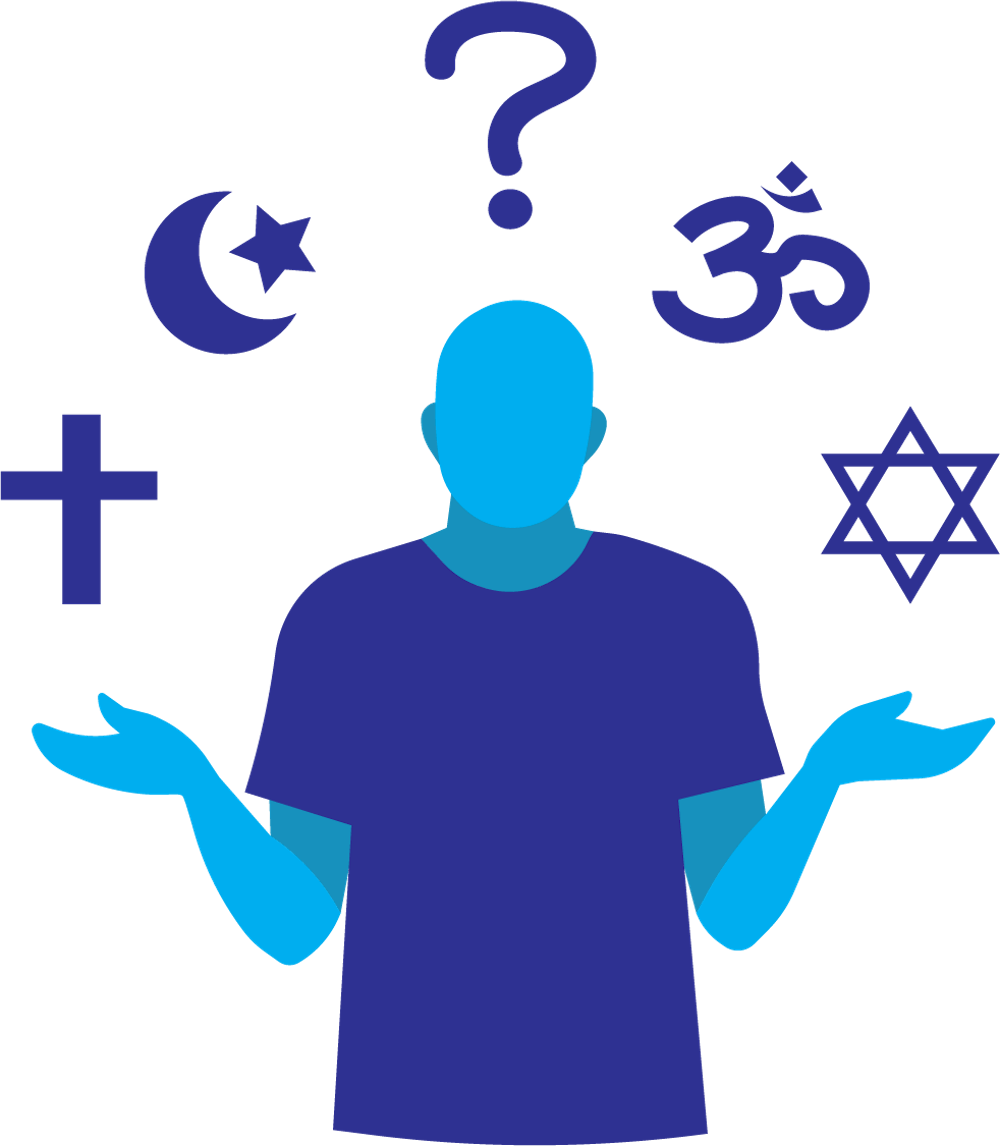 Agnosticism is on the rise among Elon University students this year, mirroring religious tradition trends across the country.

An individual who is agnostic is broadly defined by Merriam-Webster as “one who is not committed to believing in either the existence or nonexistence of God or a god.” Agnostics can hold varying beliefs and backgrounds but are connected by the abstinence from organized religion.

Brian Pennington, a professor of religious studies, said this trend is common in the national 18 to 25 age category.

“One reason we may be seeing a rise in the numbers [at Elon] ... [is] that those numbers are also rising nationally,” Pennington said.

According to the national survey data from the Pew Research Center and the Public Religion Research Institute, since the mid-2000s, the agnostic population of the U.S. has increased from approximately 7% to around 15% of the population.

out of the 7,088 students in the registar report identifies in the category of "Agnostic."

The 283 students identifying as agnostic in 2019 make up 4.2% of the Elon student body. Despite not being as high as the national percentage, it is the fourth most popular religious category after Catholicism, Christianity and Judaism.

Eleanor Irion, a sophomore and student worker in the Truitt Center for Religious and Spiritual life, said while there are many agnostic students, they regularly show up for religious or spiritual events on campus. Irion is Episcopalian herself but said she attends Catholic, Muslim and Jewish religious events at Elon.

She said she doesn’t think the data on student religious practices accurately reflects the behavior of the student population. Even if agnostics have trouble “wrapping their minds around” a higher power, Irion said, they still participate in community events.

“Believing in God is part of the Jewish tradition,” she said. “[It’s] not a requirement.”

Andrew Monteith, a professor of religious studies at Elon University, is well-informed on the history of agnosticism.

“Atheism and agnosticism are better respected than they used to be when you consider that a major theme during the Cold War was a ‘Judeo-Christian America’ set against Communist atheism,” Monteith said.

According to Monteith, if students responding to the Registrar’s Report survey were offered the option of “I don’t know,” many young people would find themselves lumped into one category.

“Since [agnostic] technically means ‘I don’t know,’ it’s a good descriptor for someone who maybe hasn’t figured out their religious inclinations yet,” Monteith said.