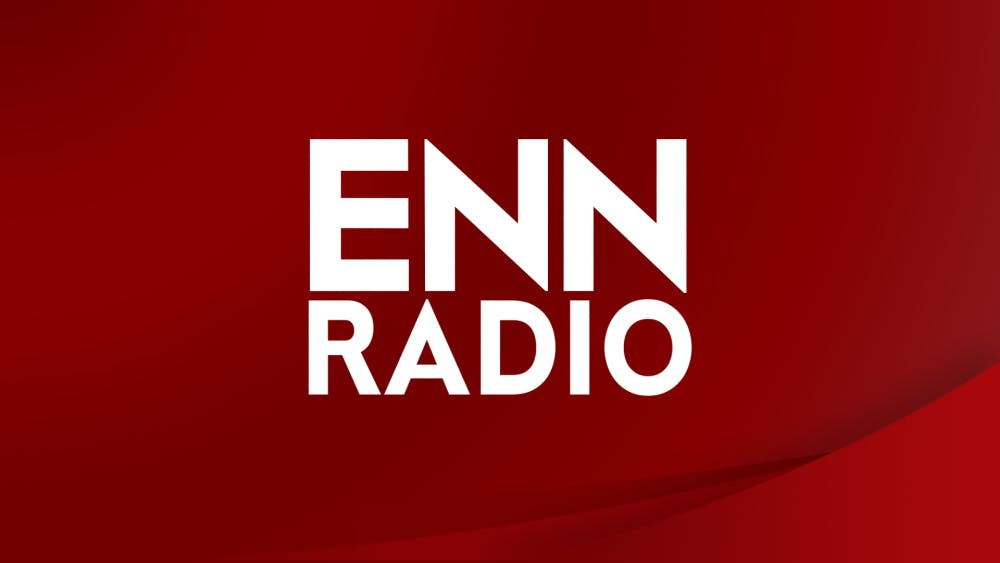 Listen to the full story, here:

A new textile recycling program has been launched by Elon University’s Office of Sustainability. The recycling initiative allows Elon community members to recycle clothing, carpets, bedspreads and other fabric-like items.

Kelly Harer, assistant director of sustainability for education and outreach, said the program was started because the office noticed a large amount of clothing items being thrown out during the move-out program called “Don’t Trash It.”

“Instead of taking something and just putting it in the ground to contribute to climate change, we can instead donate it to someone and have them get another use out of it, or at least have it be broken down and turned into something new,” Harer said.

Sarah Harmon, adjunct instructor in environmental studies, said she believes this program is a step in the right direction.

“By recycling textiles, we are reducing the waste that ends up in our landfills, which means more land and less water contamination,” Harmon said.

While Harmon said she thinks the program is a good initiative, she said students should also be mindful of their consumption.

By encouraging students to use this system and to shop at local thrift and consignment stores, Harmon wants students to think differently about where goods come from.

"By recycling textiles, we are reducing waste that ends up in our landfills."

“Think about what materials your goods are made of when you go to purchase things,” she said.

Harer also suggested that students should try to make their consumption of materials more environmentally conscious.

“To me, being successful would be not expanding this program, but actually getting through to people to actually buy less clothes,” Harer said.

The program is working with a third-party company called Green Zone — a textile recycling company based in Durham — which will sort through the recycled items collected at Elon.

Green Zone pays the university by the pound for the items that are recycled. Then, it sorts through the rest of the clothing items at its Durham warehouse and either resells or shreds them to be turned into insulation or wipers.

Kristin Schillings, a representative of Green Zone, said the most lucrative part of the business doesn’t come from shredding.

“Unfortunately, there’s not any money in the shred. It’s just byproducts,” Schillings said. “In order to run the business, these people have to resell, and then what they have left over they tend to outlet to the wiper industry and fiber fill.”

Harer said she hopes that people become more conscious of their spending habits to curb the amount of textiles being wasted.

Community members can find textile recycling bins in Moseley Student Center and in their neighborhood offices.

Margaret Faust contributed to the reporting.