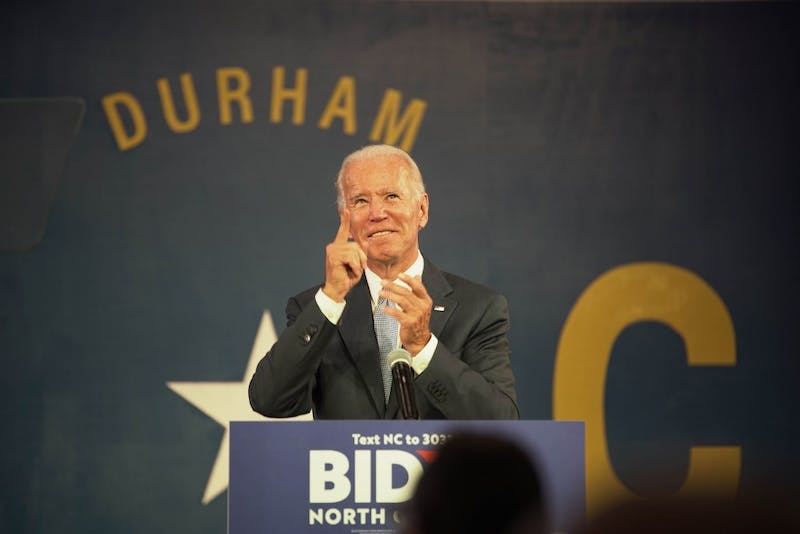 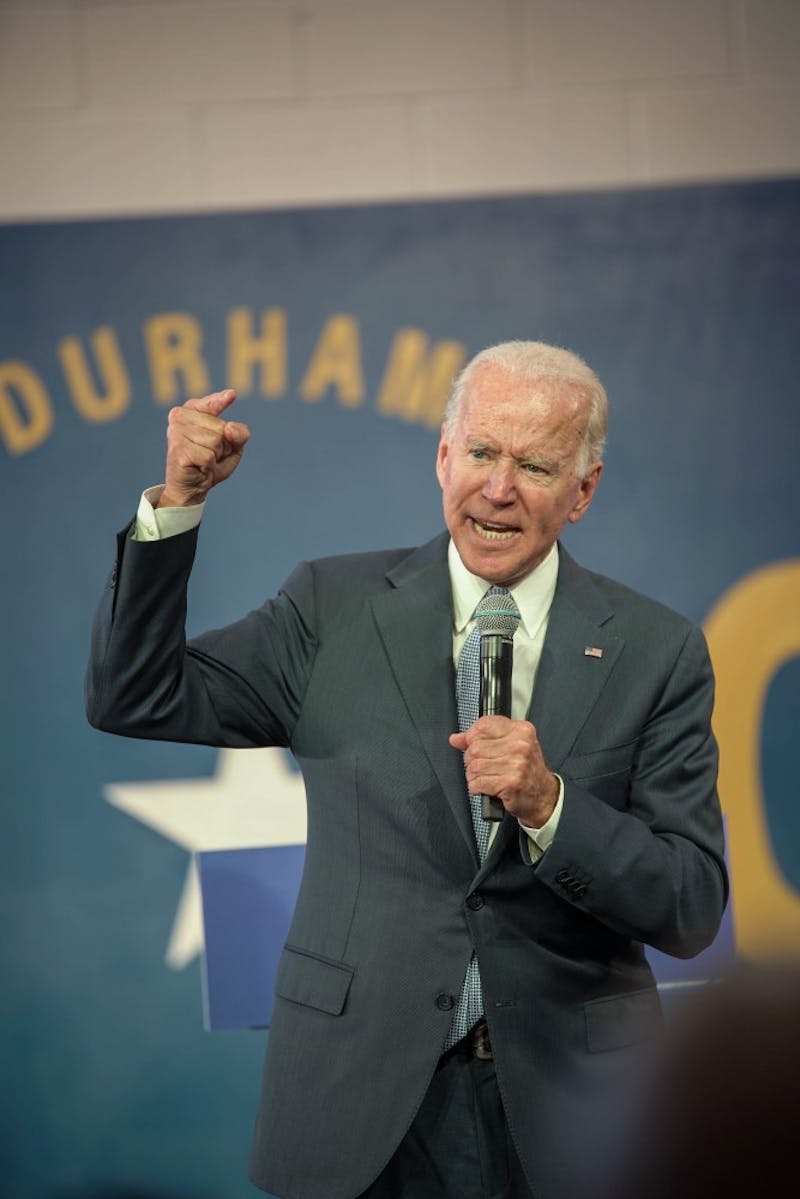 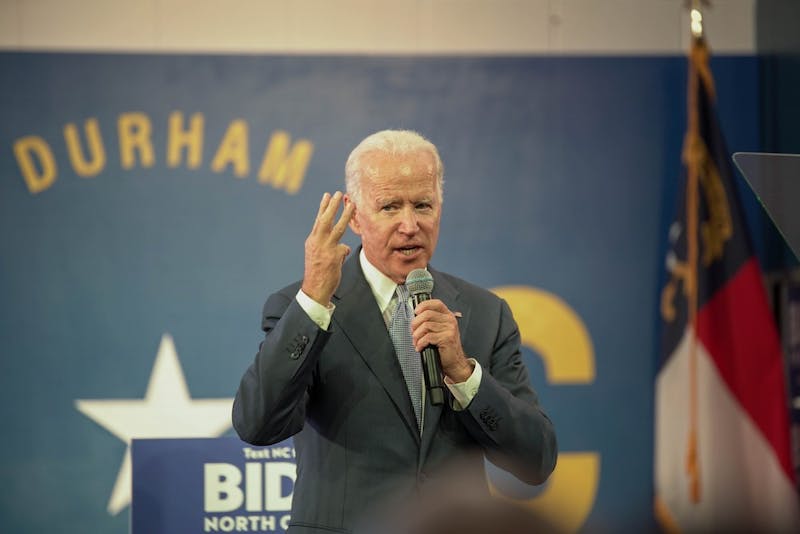 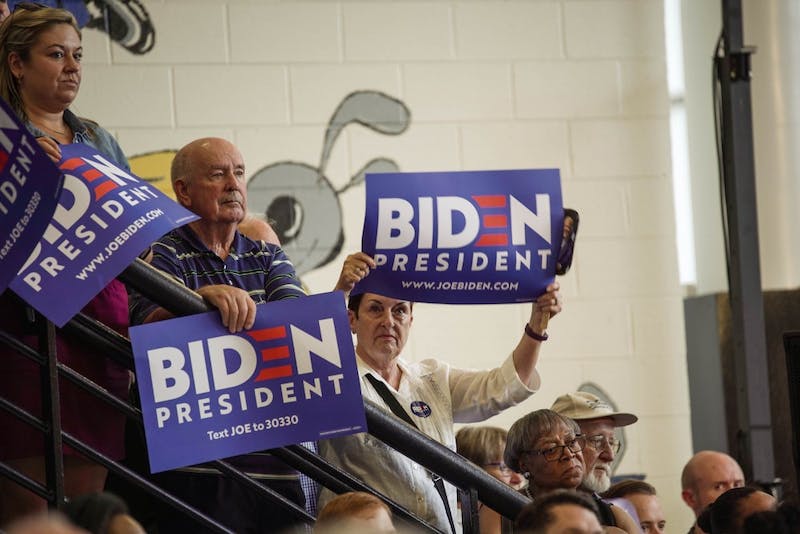 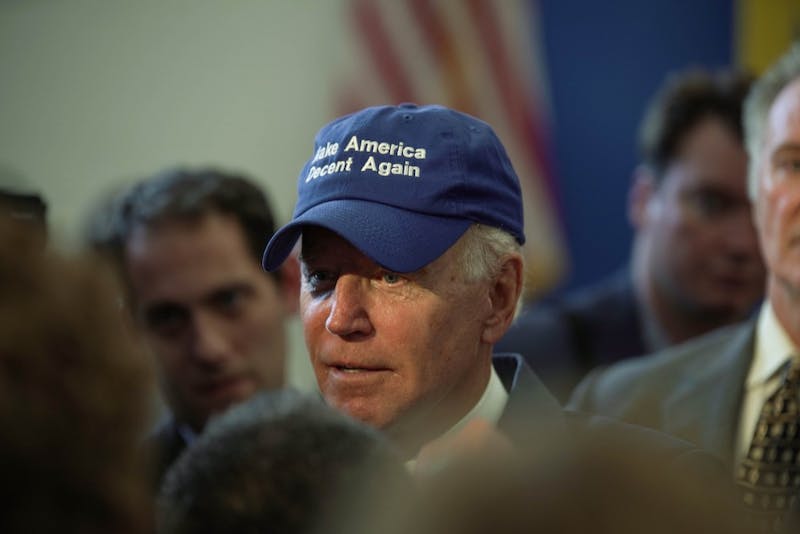 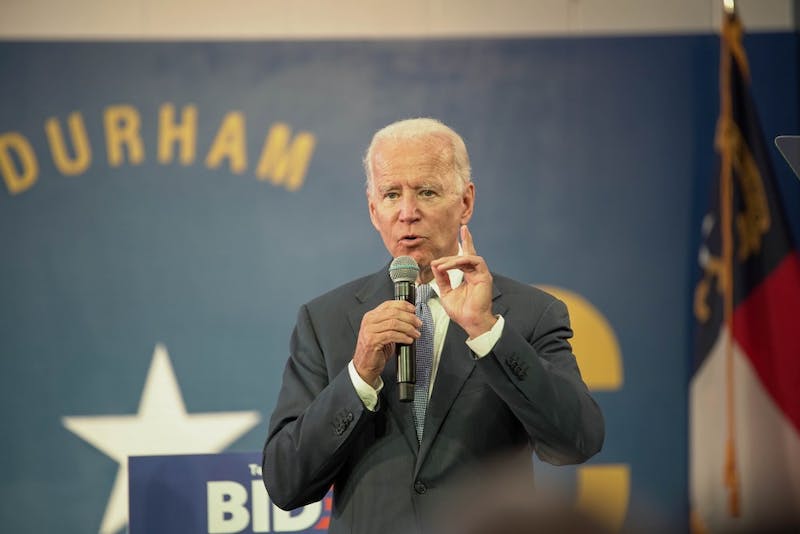 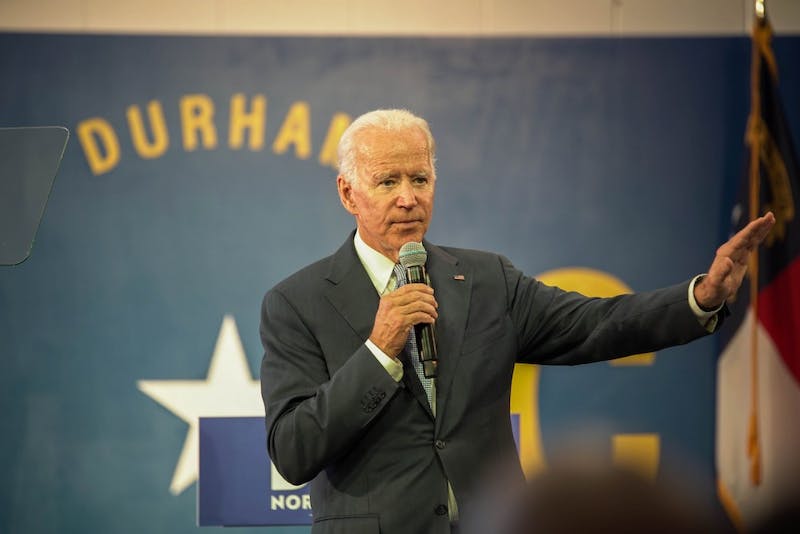 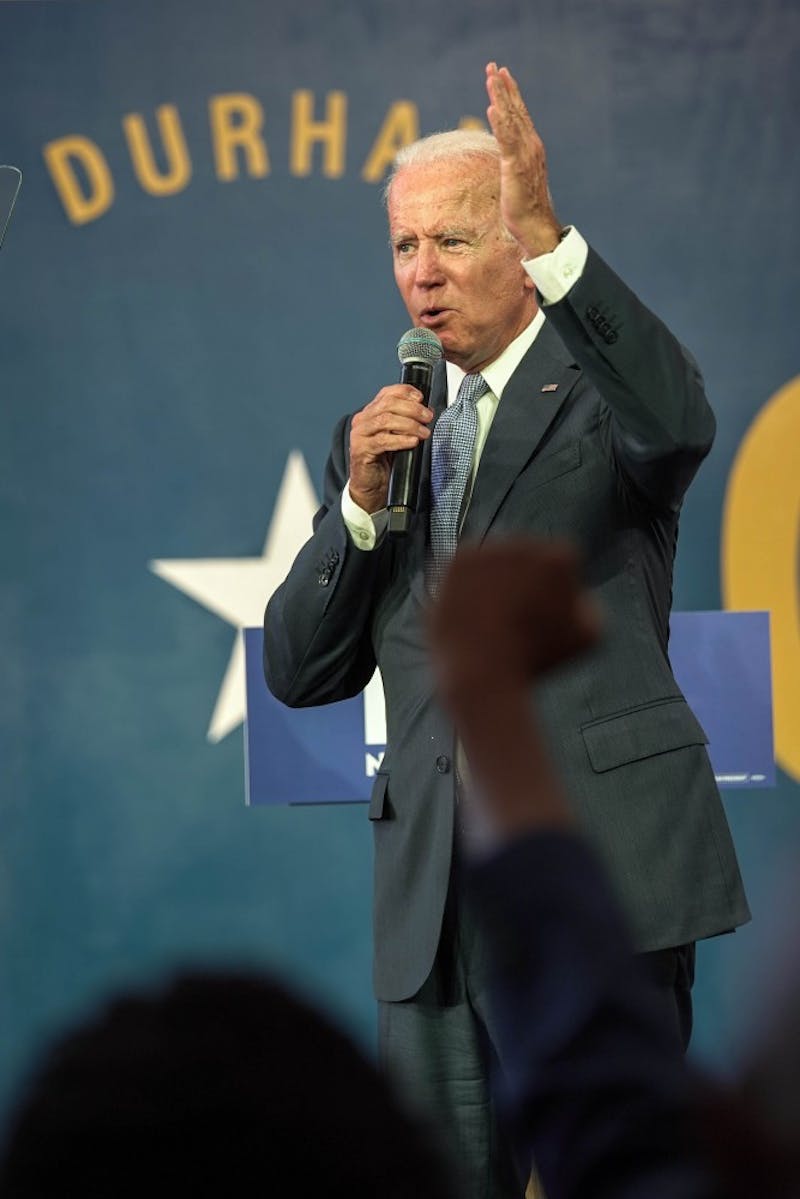 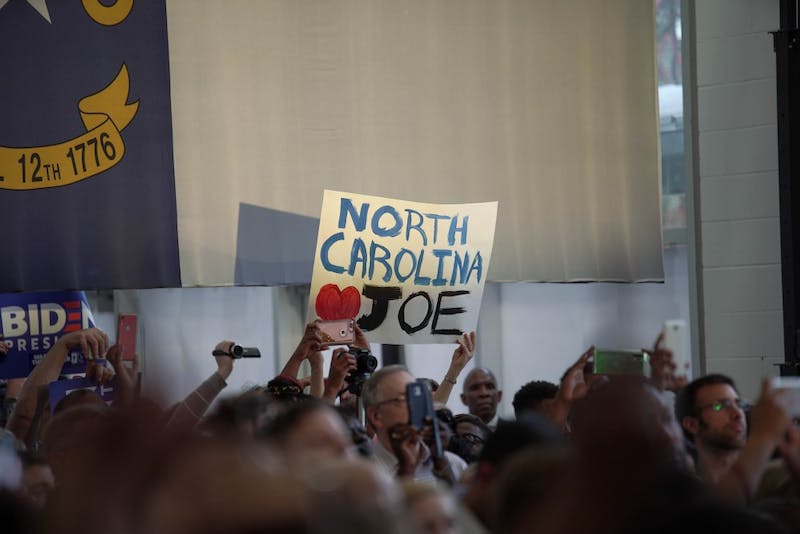 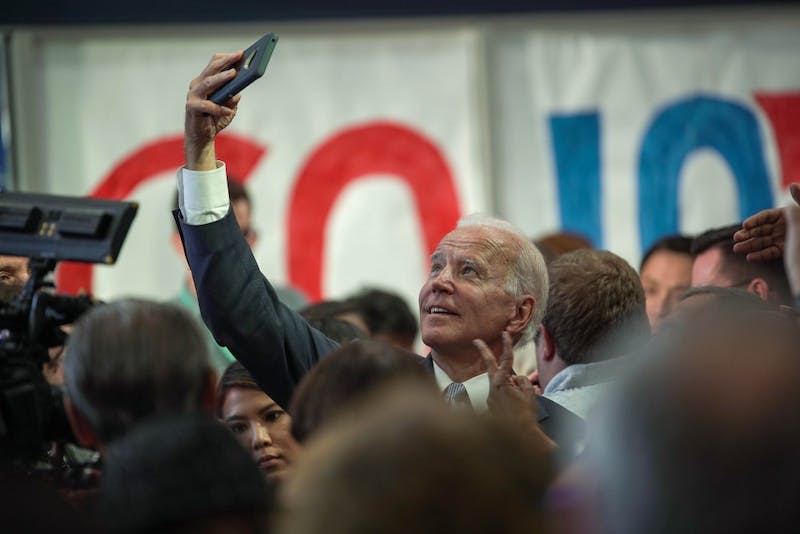 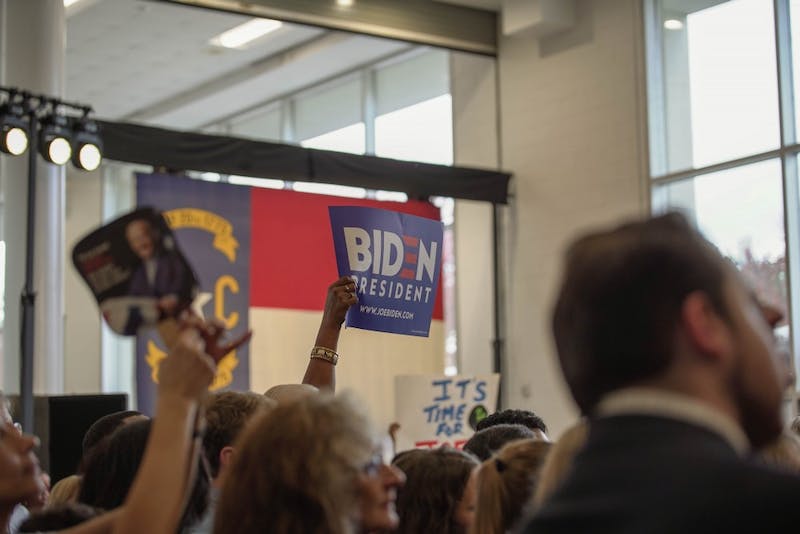 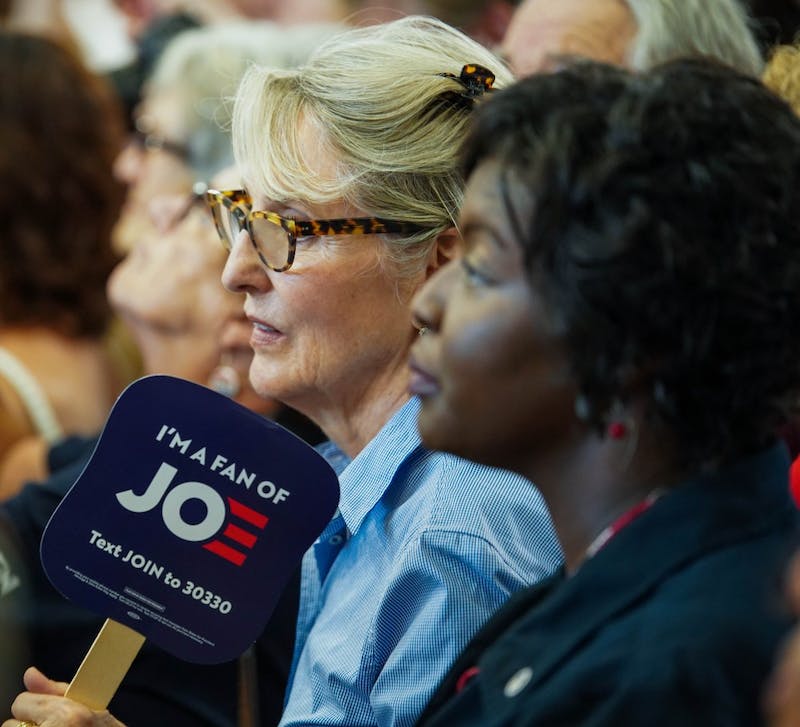 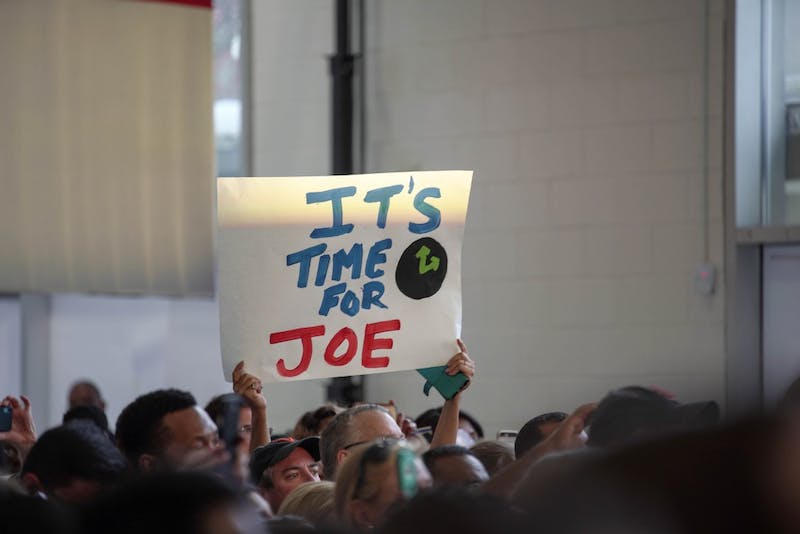 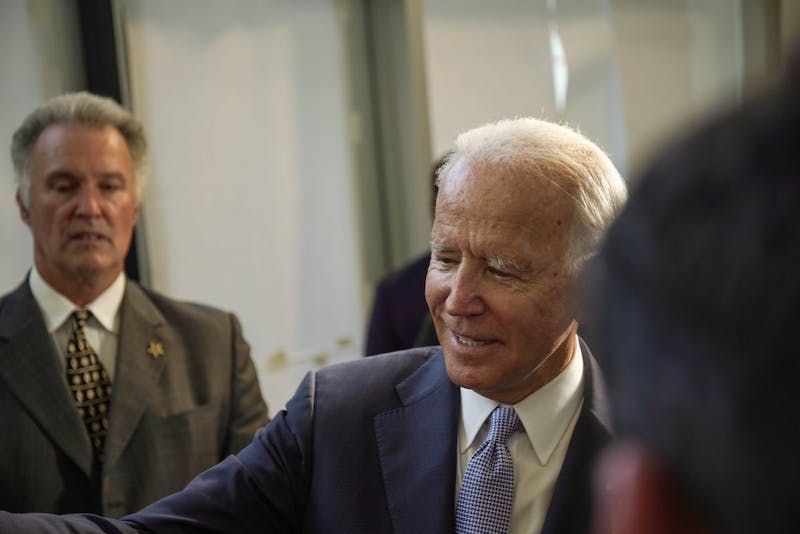 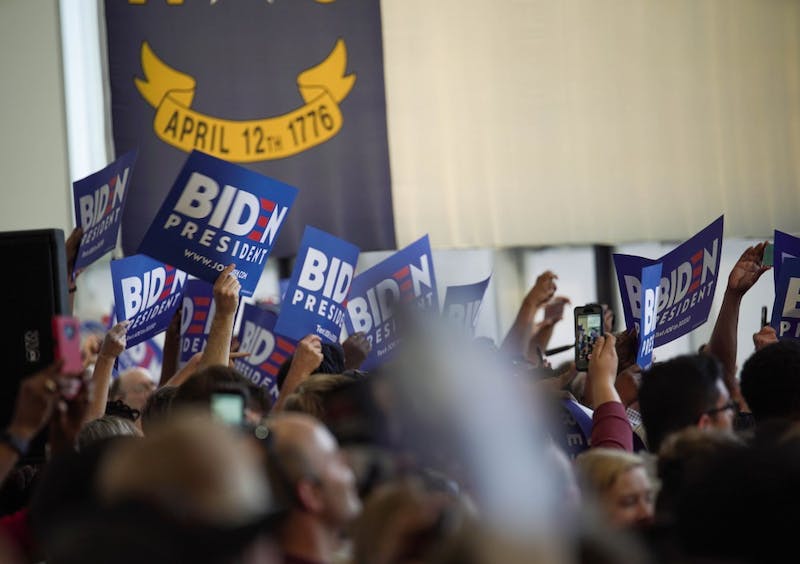 DURHAM, N.C. — On a humid Sunday afternoon people waved fans with "I'm a fan of Joe" written across them in the foyer of Hillside High School as they attended the campaign event for former Vice President Joe Biden.

Williams riled the crowd up for Biden's appearance by having them join her cries of "fired up ready to go."

She labeled herself as a "proud millennial" and highlighted the importance of civic engagement.

"I'm thinking a lot about my future," she said. "I care a lot about the world I'm going to live in."

"The biggest issue facing students, regardless of whether you attend a public or private institution, is loans and student loan debt."

Williams said policy that targets student loan debt is needed and that she believes Biden will address the issue.

"I think that in helping public institutions receive more funding," she said. "I also believe that he will in turn also help students of all colleges regardless if it's public or private."

This month Biden released "The Biden plan for education beyond high school".

While the plan mostly targets community college and vocational training the plan also aims to help with student loan debt.

The plan says that individuals who make $25,000 or less per year won't owe any payments on their undergraduate federal loans and won't have any interest on those loans.

Included in the plan is 100% loan forgiveness after 20 years to those who have "responsibly made payments" and forgiveness for those who are public servants.

In his speech, Biden stressed the need to reaffirm America's values. He said that his campaign is focusing on ideology.

Robin Featherstone, a resident of Durham, said she has her mind set on voting for Biden.

Biden says Durham, NC is the symbol of "justice and opportunity" and promises voters "we're going to win the state of NC, we've done it before we'll do it again."

"I like that he's upfront," Featherstone said. "I feel like for us to have a new change we've got to fight for change with somebody who can really help."

Biden said Durham and North Carolina were a symbol of "justice and opportunity," harkening back to Black Wall Street.

Baylor Rodman and Jack Norcross contributed to the reporting of this story.