Former cinema professor, previously convicted in 2017 for child pornography, was arrested and charged in Rochester 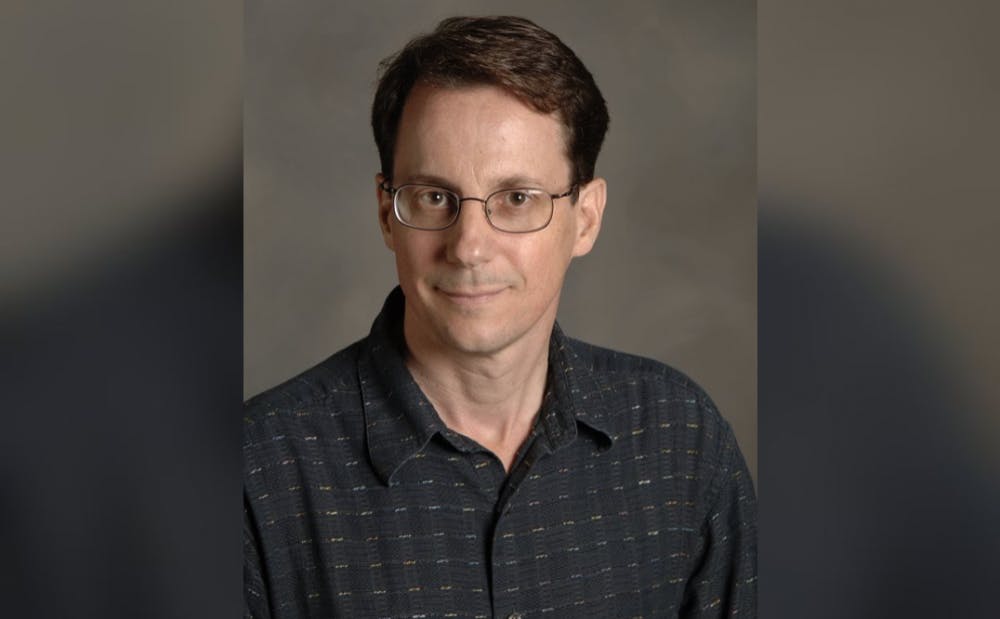 The Elon University headshot of former School of Communications Professor of Cinema Peter Kiwitt, who was also an adviser to Cinelon Productions, who worked at Elon from 2005 to 2009.

The charges carry a mandatory minimum penalty of 10 years in prison, a maximum of life, and a $250,000 fine. Kiwitt is currently being held without bail.

In 2017, Kiwitt was convicted for child pornography. He was found in possession of a sexual performance by a child in Greece, New York. He was required to register as a Level 1 sex offender.

From 2005 to 2009, Kiwitt was an assistant professor of cinema, now Cinema & Television Arts. He also served as an adviser to Cinelon Productions, an on-campus student-run film production company.