This week, the on-campus theater serves up a diverse set of movies and documentaries 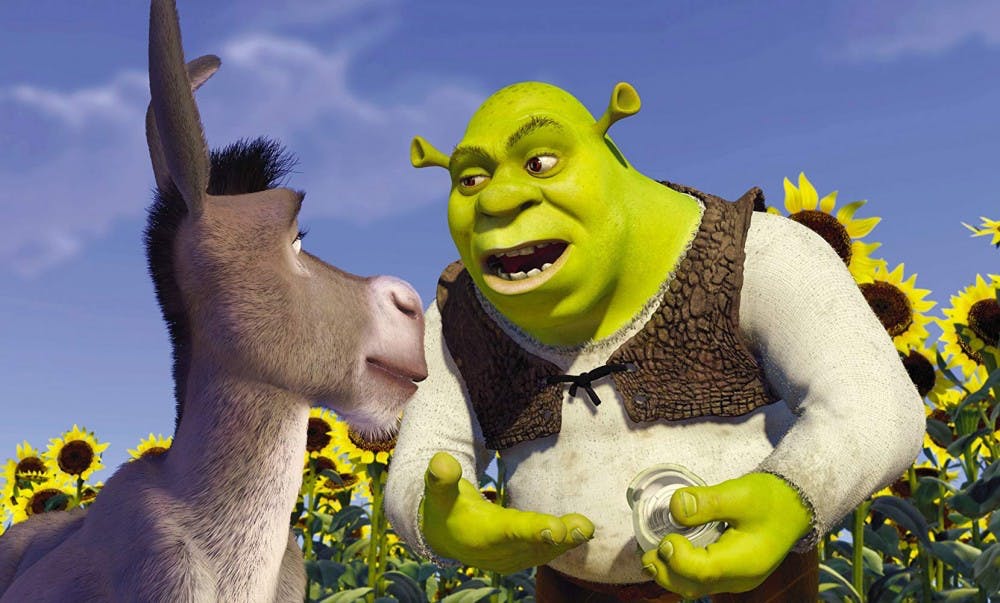 Turner Theatre is a cozy 220-seat auditorium located in Elon University’s School of Communications. The theater opened in 2016 and shows movies and documentaries for Elon students, faculty and community members. While attendees are encouraged to bring their own food, snacks such as candy and popcorn are usually provided. Admission to Turner Theatre is free to all.

What the hell is “The Satanic Temple”? In the award-winning documentary “Hail Satan?,” filmmaker Penny Lane gets to the root of the controversial pseudo-religious organization whose leaders are rebelling against the role of religion in the government by erecting Ten Commandment statues on state land around the country. The documentary explores the rise of modern Satanism, its primarily political beliefs and how its members are fighting for surprisingly moral causes: equality, secularism and inclusion. Ben Travis of Empire calls it “a devilishly funny documentary that blends improbable imagery, self-awareness and religious provocation with a genuine sense of political purpose.” While this movie might not leave you crying “hail Satan,” it may just change the way you think about religion, government and the American Satanist movement.

Four hillbillies, a one-way ticket to Mexico and $17 million — “Masterminds,” based on a true story, is a comedic heist movie and revenge flick with a Bonnie and Clyde story all rolled into one. It satirizes how a couple of dim-witted southerners were able to pull off the biggest heist in U.S. history. Saturday Night Live favorites Kristen Wiig, Kate McKinnon and Leslie Jones join Zach Galifianakis and Owen Wilson in the cast. Joyce Slaton of Common Sense Media says “a brilliantly funny cast sinks its teeth into fresh dialogue and hysterical visual gags in this heist film, which doesn’t take viewers anywhere they haven’t been before but is still a lot of fun.”

With a clever animation style, adept voice acting and memorable music, “Shrek” is an innovative animated movie with a plot that subverts classic fairy tale tropes. When Shrek, a loner ogre, finds his desolate swamp invaded by fairytale creatures displaced by Lord Farquaad, he goes to the land of Duloc to reclaim it. He learns that in order to get his swamp back, he must rescue Princess Fiona and bring her back to be Farquaad’s bride. With a talking donkey at his side and a princess with a secret in his sight, Shrek learns the power of friendship and accepting others. This 2002 Best Animated Feature winner has something for everyone.