University-administered voter IDs approved by NC State Board of Elections 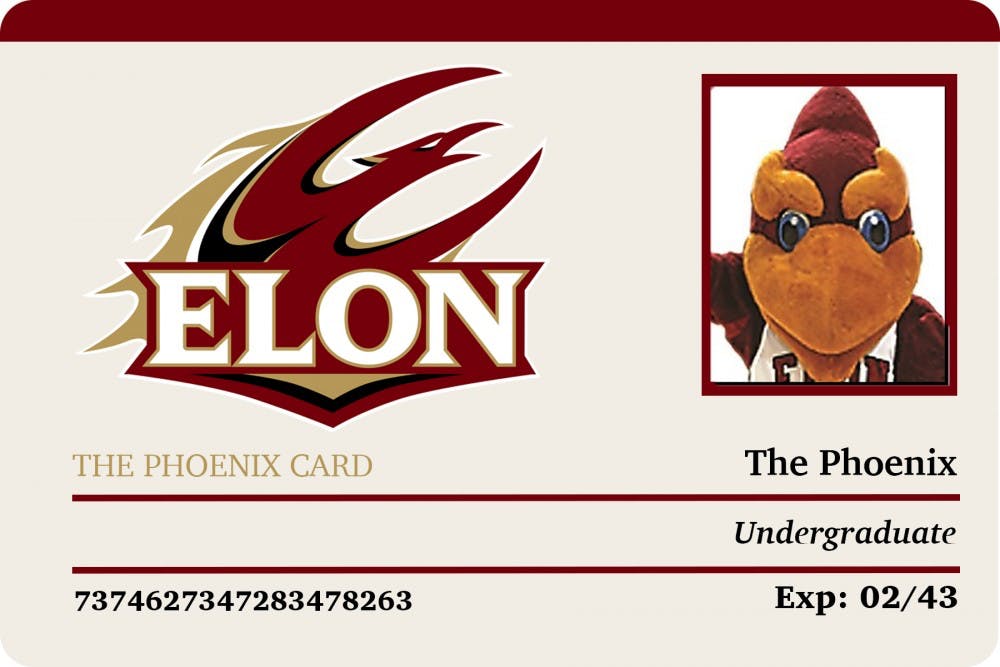 Potential updates to the Phoenix card could make it usable identification for voters, but could also cost the university money.

The North Carolina State Board of Elections approved the use of an alternative voter identification card for Elon University students. The Office of the President submitted an application for the use of an ID on March 13.

This decision comes after Senate Bill 824 was passed by the general assembly, which stated that university IDs could be used as a photo ID, if the card met the requirements set by the state.

Kim Westbrook Strach, Executive Director of the NCSBE, said in a press release that her office approved 72 of the 81 colleges and universities that submitted an application.

Students do not have to show a voter ID until 2020 elections. Gov. Roy Cooper approved Senate Bill 214 this week, which delays the use of a photo ID to vote until next year's elections. This delay comes in the wake of the special elections in 3rd and 9th congressional district for 2019.