What is the new system meant to help players leave their current institution? 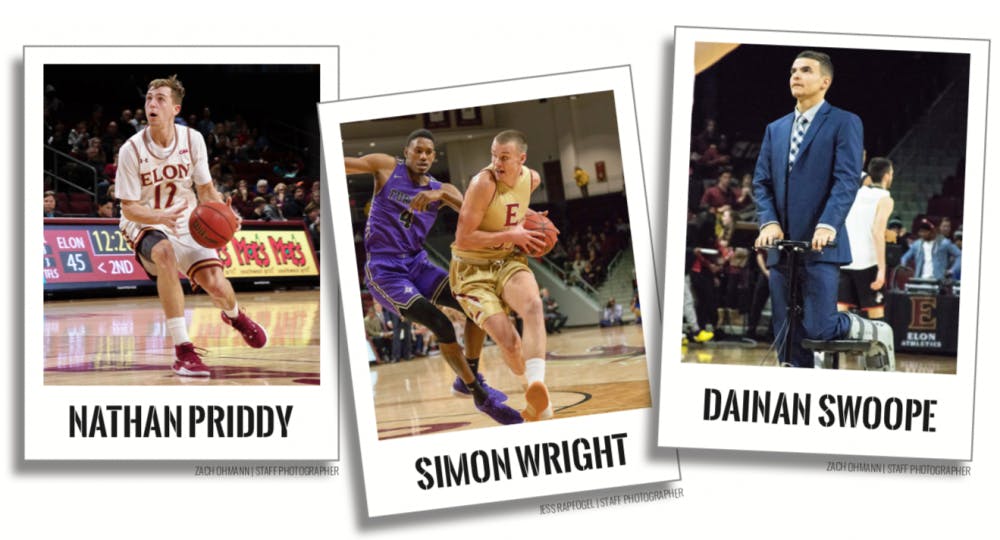 Photo by Zach Ohmann | Elon News Network
Three players entered their names into the NCAA Transfer Portal following the end of the 2018-2019 season.

Correction 10:31 a.m. – A school cannot take away a scholarship from a student-athlete until after the academic term they have entered the transfer portal. Student-athlete cannot lose their scholarship during a term in-progress. Wording in paragraphs five and six have been updated to reflect this correction.

Many fans of the Elon University Phoenix have recently been introduced to the new process of transferring after three men’s basketball players entered their names into the NCAA Transfer Portal. How does it work?

The first thing to know is that a player entering their name into the Transfer Portal does not guarantee they will transfer. When the portal was launched on Oct. 15, 2018, it was designed to create more transparency between schools and players looking to leave their current institution.

Before it was put in place, players had to be the ones contacting schools to see what the market for their services was like. Now, once a player gets granted a release, other schools can contact them about their interest. This helps players get a better understanding of all the options they would have, not just dealing with whatever school they contact.

Before the Transfer Portal, schools had the power to block which schools could talk to athletes looking to transfer.

This also gives a bit more power back to the players. Before the portal was put in place schools and athletic administration had more power over who was able to contact players to talk to them about transferring.

But there are caveats. A school is under no obligation to hold a player at the institution. While this can be advantageous for situations where both a player and an institution are unhappy, it can also become a bargaining chip for schools. Institutions are not required to hold scholarship money for a player once they enter the transfer portal. An institution, should they want to, can take away a scholarship from a player the semester after they enter the transfer portal.

If this were to happen, a player could be stuck paying for the rest of their time at an institution because they entered the portal and decided not to transfer, should an institution decide to rescind their scholarship.

There is some question as to whether or not the departure of men’s basketball head coach Matt Matheny will change the minds of those who entered the portal or if they want out for a different reason. And that’s the beauty of the new process because the power has tipped in the direction of the players and given them the power to control where they spend their college career.

If the three players had been granted a release and the sole reason they were leaving was because of who was at the helm, then they would have been out of luck and would have been forced to transfer under the old system. But the more options given to the student-athletes, the better off the NCAA
will be.