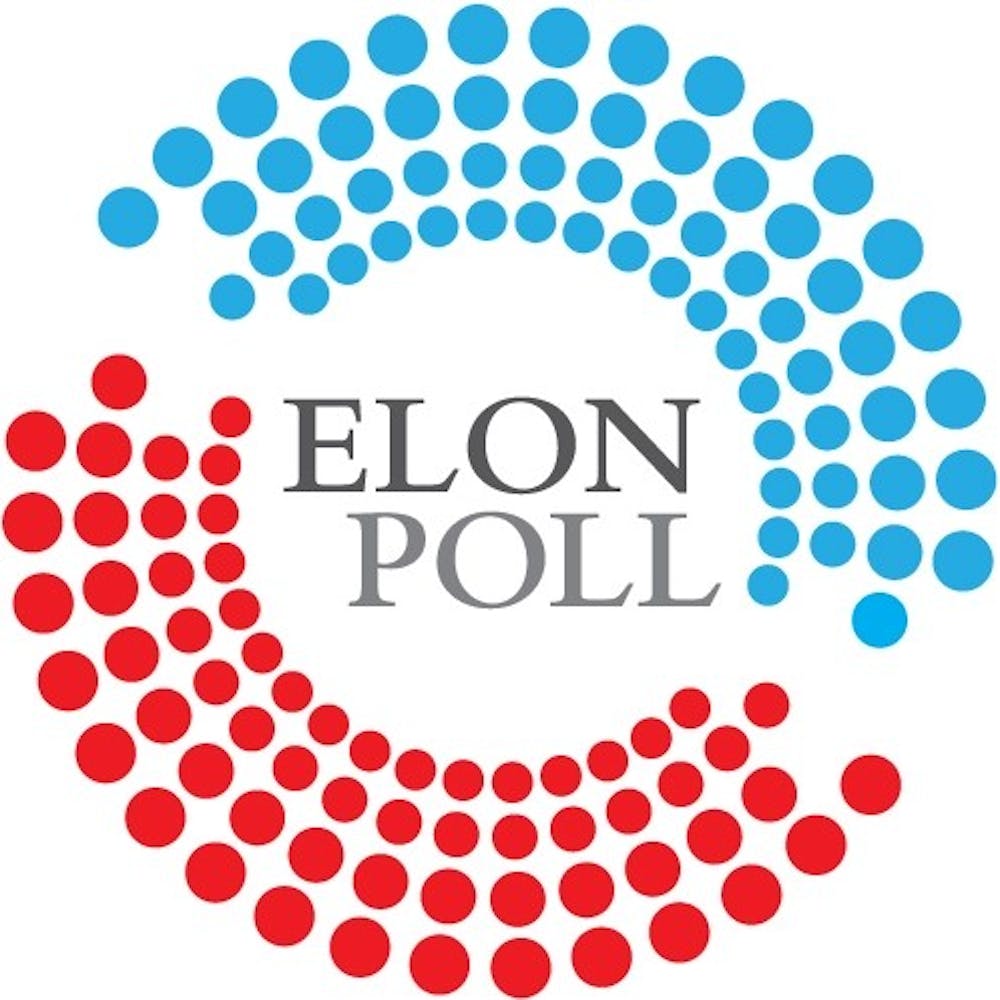 A recent Elon University survey found that one in five people registered to vote in North Carolina think election fraud is a “major problem” across the state.

The poll was conducted during the ongoing election fraud case in North Carolina’s 9th congressional district. The North Carolina State Board of Elections refused to recognize Republican incumbent Mark Harris as the winner of the house seat because of suspicions raised regarding the abuse of absentee ballots.

The state called for a re-election, which Harris announced on Feb. 26 he would not be running in. The day before Harris stepped down, Elon University Poll found a majority of registered voters in North Carolina wanted Harris to “stay out” of the election.

Elon polled registered voters in North Carolina across all parties and found that registered Democrats in the state said they followed the race more closely than registered Republicans. Republicans stand divided on the issue, according to Elon. A total of 44 percent said the election fraud was a “major problem” while another 44 percent of Republicans said it was a “minor problem.”

The university’s poll comes at a time when North Carolina elections have made their way into the national conversation. Responders who said they followed the news more closely expressed they were more concerned with election fraud in the state, according to Elon Poll’s findings.

Voter fraud has been widely discussed in the North Carolina State legislature. For the midterm election, voters approved a voter I.D. amendment requiring voters to present a form of identification at polling stations. But after much debate, it was struck down on Feb. 22 by Wake County Superior Court Judge G. Bryan Collins.

“Visible integrity in the upcoming election cycle will be essential for voter confidence in the democratic process,” said Jason Husser, director of the Elon Poll, in a press release.

But despite the controversy, 60 percent of registered voters report that they are “somewhat confident” in the future.

The poll surveyed 943 voters: 35 percent were Democratic, 30 percent were Republican and 31 percent were independent. While many polls are a random phone survey, Elon offered compensation to those who responded to this survey.