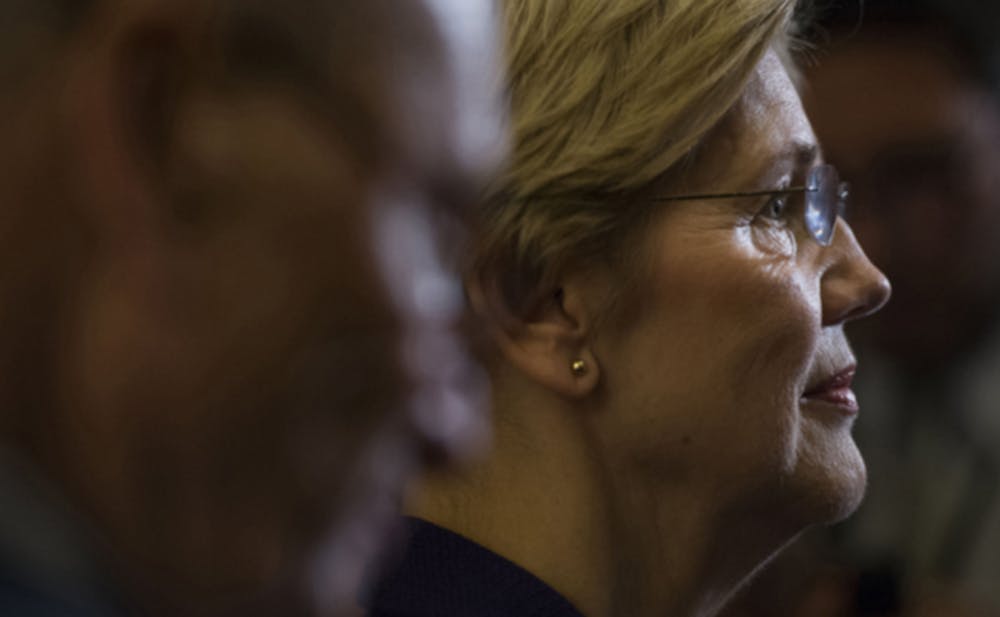 Wells Fargo is the second largest bank account provider for universities, with 304,227 active accounts across the United States, according to a report released by the Consumer Financial Protection Bureau. At Elon, students can link a Wells Fargo account to their Phoenix Card, and there are currently 3,235 active accounts. The university’s partnership with Wells Fargo started in 1999 with Wachovia National Bank and continued after Wachovia merged with Wells Fargo in 2008. The report released by CFPB found that Wells Fargo charged the largest account fee to students over a 12-month period out of 14 different account providers. The average fee Wells Fargo charged students in the 2016-2017 academic period was $46.99, according to the report. At Elon, students were charged an average of $35.19 between July 2017 and June 2018. BankMobile is the largest provider for universities, but the account fee is $34.87 less than that of Wells Fargo.

Sen. Warren condemned the fees in a letter to CEO and President of Wells Fargo Timothy Sloan, saying the fees are “exorbitant” and that the “shameful culture” of the company has “disastrous effects on college students.” While Wells Fargo and Elon are profiting off this partnership, Warren claims the fees are a disservice to students.

Elon received $2,000 in royalties between July 2017 and June 2018, along with $15,000 for marketing materials, such as the colorful silicone card holders seen on the backs of students’ phones.

Amid the criticism Wells Fargo is facing for its fees, according to Bob Shea, associate vice president for business, finance and technology at Elon, Wells Fargo has waived some of the fees students receive when they open their account.

“Elon will continue partnering with Wells Fargo on the campus card program, and the university is taking steps to further ensure that students who have accounts are aware of the fees that will be charged related to ATM usage, overdrafts and other fee-generating events,” Shea said in a statement.  “Wells Fargo has continued to review its campus card program and, following recent criticism of its fees, has updated the program to waive fees some students may incur as they begin using their bank accounts.”

The university does not provide information "regarding their account status and any account fees that are incurred," according to the Phoenix Card Office. The university only provides a fee schedule.

There is currently no Wells Fargo representative on campus. The Phoenix Card Office said a representative is only available during fall and spring orientation and Rising Phoenix Weekends. Other than those times listed, students would have to go to a local Wells Fargo branch regarding matters with their account.

Sen. Warren says the disparity in fees between Wells Fargo and other banking institutions is not in the best interest of students, and she hopes the CFPB report will help Elon in future decisions on financial providers for students. Elon will continue to review its relationship with Wells Fargo, and according to Shea, as of the last review session, no other banking institution responded to Elon’s proposal for a card program.