Letter from the Editor: Don't take the leadership of a black student for granted

Behind the success of many black students lies a struggle to perform. 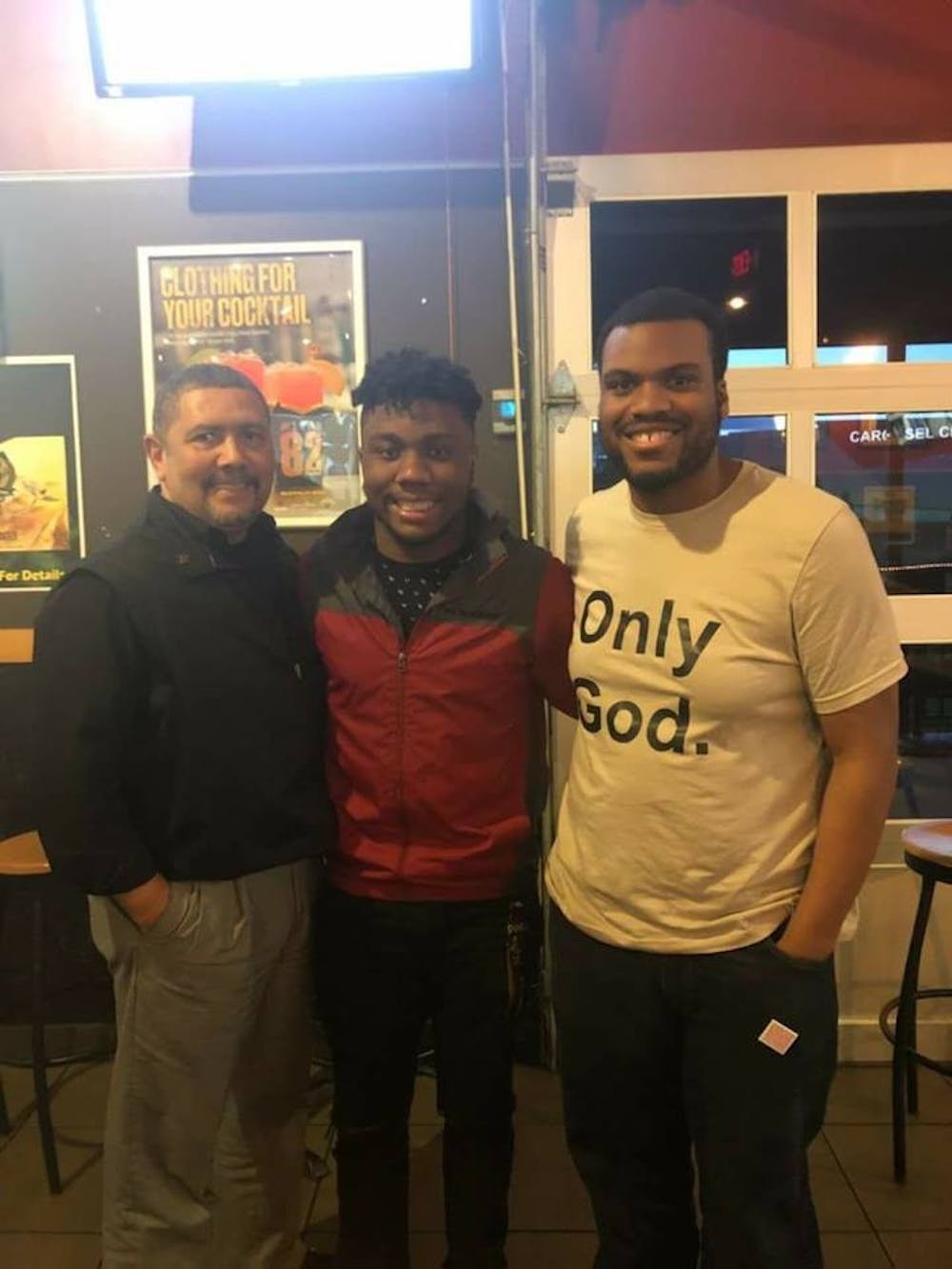 The cardinal rule in the Morgan household is that my mom and I always get lunch together after church.

We’ve kept this tradition of a Sunday meal alive forever, and it hasn’t changed since I’ve been at Elon University. In high school, we talked about trivial things. But as I’ve grown, so have our conversations.

I saw this firsthand during my junior year at Elon. It was Christmas break, and I was a semester deep into my editorship of The Pendulum, the print newspaper of Elon News Network. After some success in the role, I thought I’d proven I could run a publication effectively while also honing my reporting skills. There was no need, I thought, to become executive director my senior year and add another layer of responsibility and stress. That was my mindset.

But my mom thought otherwise.

As we ate at our favorite Thai restaurant, catching up turned into a lecture. By the end, my mom made it abundantly clear that she wanted me to become executive director. Among the many valid reasons, she said something very powerful.

Even before the print and broadcast legs of the organization merged as ENN, Elon’s student media has lacked diverse leadership. In The Pendulum’s nearly 50-year history, there have only been three black editors, myself included. On the broadcast side, Elon Local News has had one black news director, and she stepped into her role this year.

In the three years since the merger, ENN hadn’t been led by a black student. My mom said I could change that.

In her eyes, she said I’d be wasting my potential if I didn’t apply for the role. She said I’d be setting an example to future black Elon students in a similar position to not be ambitious. I’d be saying it’s OK to step aside and let someone else do the job — someone who, in all likelihood, wouldn’t look like us.

That conversation stuck with me, and one year later, I found myself at the helm of ENN. But it hasn’t always been smooth or elegant.

Every day, I feel a pressure some of my colleagues and classmates may never understand. For me, what I do isn’t just a job. It’s a vehicle to show that a black student is capable of being a leader in an uncomfortable environment.

If I don’t perform to the highest expectations, I feel it’ll be a bad representation not only for myself but for every other black student. Then, it’ll make it that much harder for another student of color in this type of position.

More often than not, I feel I have to go above and beyond what the job entails. I need to be in the office more. I need to shake more hands with important people. My demeanor always has to be calm, even when I deserve the right to be angry after a tense meeting or disrespectful interaction.

If one link in the link breaks or if all the boxes aren’t checked, I’ll feel like I failed myself and those who follow me. If someone’s last image of a black student being in charge is me and if I don’t feel like I did an adequate job, then it leaves open an excuse for a peer to not be in that position because of my perceived shortcomings. We’ll lose our seat at the table because it’ll look like we can’t handle the role.

I thought I was overthinking it at first. But a few conversations with my peers, including our student body president, my second in command at ENN and other friends and mentors, showed me that we shared a similar feeling. Even Elon’s first black student body president, Bryant Colson, told me he wrestled with the same things during his undergraduate experience.

Don’t get me wrong — being a leader is a humbling privilege, and it’s something we all chose to do. But what people don’t see is the stress these students endure in these elevated positions. We don’t want to be the reason someone who looks like us would be less likely to have the opportunities we have. So to counteract it, we overwork ourselves and overthink things as a result.

At first, I struggled finding a reason to write this. I thought I sounded as if I was complaining, as if I wasn’t grateful for the platform my peers and I have at a school where we are so outnumbered.

But this is something that had to be put into words. And it’s why we’ve published another Black History Month Edition. Despite all the struggles, black Elon students continue to make an impact. Two black SGA presidents and Homecoming kings in the past two years, an executive staff directing news coverage and prominent students in the musical theatre program, greek life, athletics and other departments are all the proof I need. This edition serves to celebrate that and to be a vessel of explaining the black experience.

I’m glad my mom pushed me to be bold that Sunday afternoon. Leadership has taught me more about myself than I thought it would, and it’s made for a transformative experience. But this is a very real struggle black students go through, whether they want to admit it or not. And it deserves an elevated conversation — not only on why it happens but also on how to improve it.