Steven House to step down as provost

After a decade, House is concluding his service as provost at the end of the calendar year 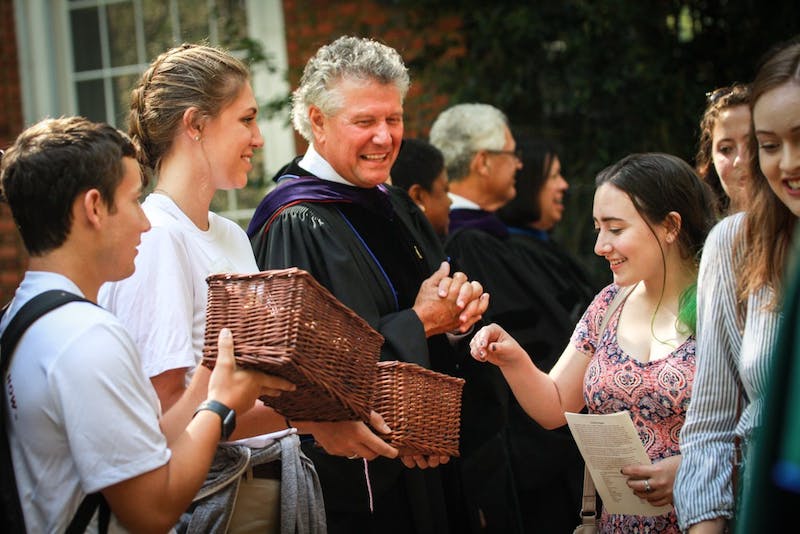 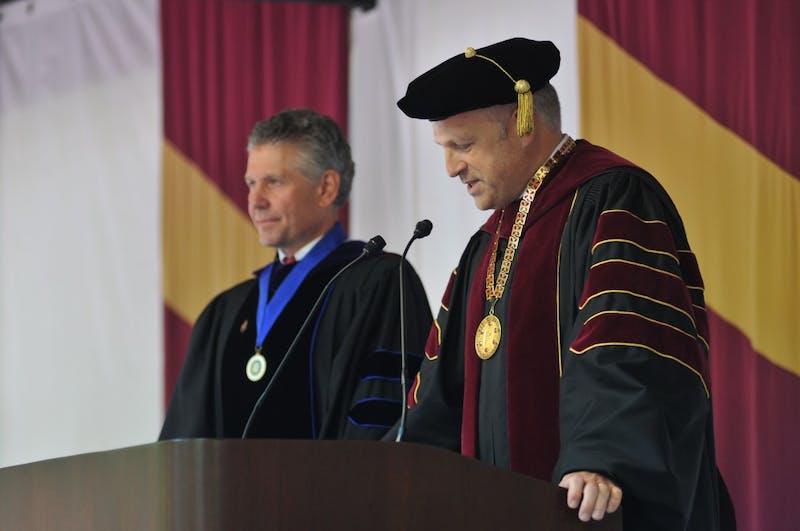 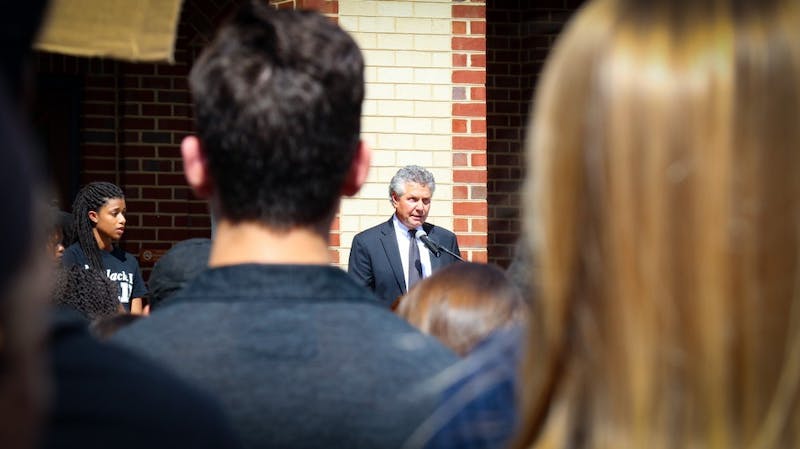 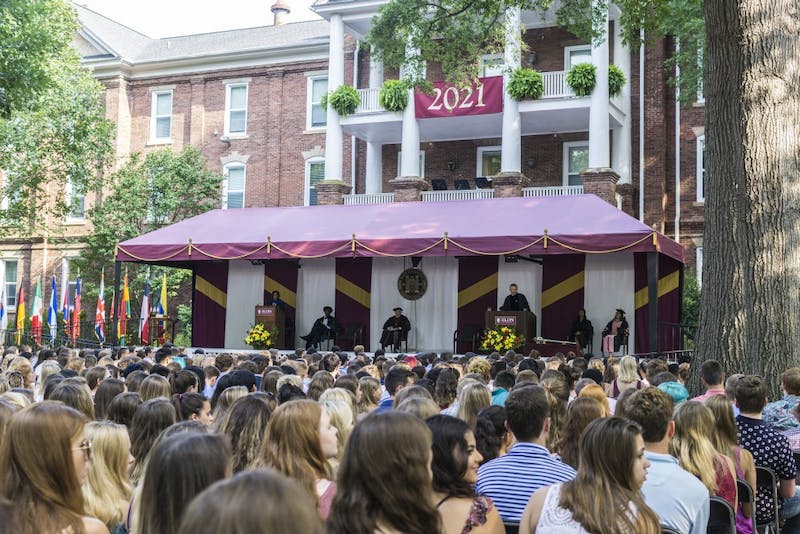 Steven House will be stepping down as provost of Elon University at the end of 2019, a decade after he took the position in 2009.

Provost Steven House will be concluding his service as Elon University's provost by the end of this calendar year.

House's announcement came a year and 11 months after President Emeritus Leo Lambert announced in February 2017 that he would be stepping down. Though House will no longer be serving as provost by the end of 2019, he will remain executive vice president through the 2020-2021 academic year.

"My plan was always to stay two years after Dr. Lambert left the position as president," House said. "I have partnered with Leo Lambert since I came in 2001, and we have been a very strong team together."

The 63-year-old and former biology professor, who has never taken a sabbatical, has confirmed he is not planning to return to the classroom following his retirement at the end of his tenure as executive vice president.

“I have a lot of energy, and I want to do things that I haven’t had the opportunity to do, and my wife and I are now in a position to do it,” House said, later mentioning his hopes to travel more.

In response to the provost position’s upcoming vacancy, President Connie Book is assembling a provost search committee and hopes to finalize its members by the end of this month. This committee will make recommendations on the choice of a search firm, review candidates and select a group of finalists. Book is anticipating a committee of 12 to 15 individuals that will represent the faculty, staff and academic council.

According to House, he has given several “confidential recommendations to the president” regarding whom he believes should be in the search committee.

In February, the committee will be hosting campus listening sessions focused on the qualifications and qualities that students and other members of the community want to see in their next provost.

“I would hope that they would find somebody sort of like me,” House said. “The person should be student-centered and faculty-centered to a fault. This person should want to work with the faculty to create a teaching and learning environment that is special for students.”

House’s commitment to Elon is what the community will remember him for, Book said.

“The next provost is going to have some big shoes to fill,” Book said. “Steven House has set a great example of what it means to be a servant leader, really putting students and Elon at the center of every decision.”

Despite this staffing change coming less than year into her tenure as president, Book says she is prepared for the transition.

“Change happens — ready or not,” Book said. “When there is change, we are excited for the new ideas people will bring to our community.”

The History of House

House first joined Elon in 2001 as the founding dean of Elon College, the College of Arts and Sciences. In the eight years he held the position, House led 17 academic departments and 19 academic programs. According to the University of Communications, the Elon College faculty increased by 50 percent during House’s tenure as dean, and the number of students majoring within the school grew from 37 percent of the student body to just over 50 percent.

In 2009, House was appointed as provost and vice president for academic affairs. In this position, he was responsible for all academic programs, overseeing Elon College and the schools of business, communications and education. House also played a pivotal role in establishing the new schools of law and health sciences.

Six years later, in 2015, House was promoted to provost and executive vice president.