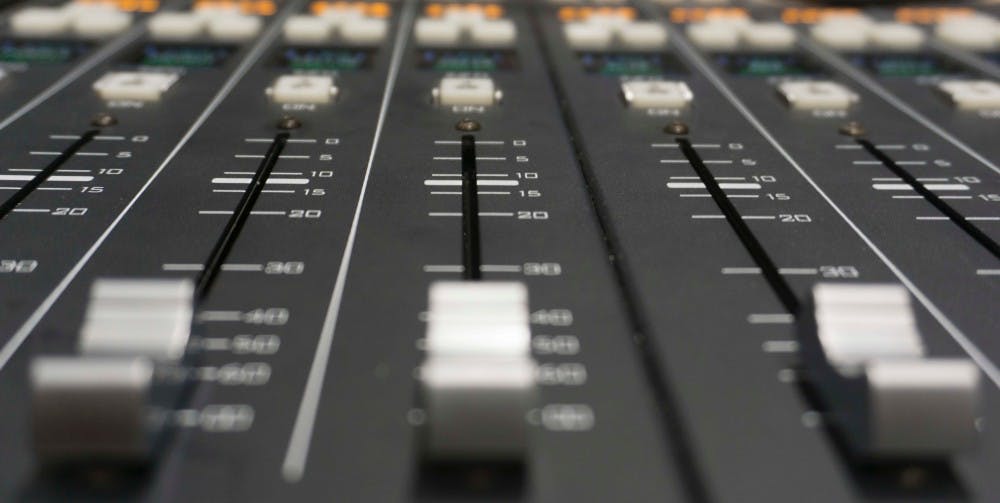 Elon University’s music program received its largest donation to date: $1 million. The donation was made by an Elon family, who is wishing to remain anonymous.

This donation will be going towards enhancing the music production and recording arts program's equipment and studios starting this semester.

But students can expect to see most of these changes as they return in the fall, when new equipment is ready to be used and renovations are complete.

In addition to upgrading the three studios already in Arts West, a vacant office space in the building will be transformed into Studio D, a fourth studio, with this money. Studio D will be used for a mixing, mastering and surround-sound studio.

The music program is hoping that the additional studio will give students more room to collaborate and work.

Some of the gift will also go towards fixing some sound and acoustic problems to improve the quality of the music recorded in the studios.

The donation will also help fund a guest artist master class series with one to two appearances each semester by a known figure in music production and recording arts.

On April 17, John Storyk, architect and acoustical expert, will be the first figure to appear at a master class. Storyk has designed private studios for Whitney Houston, Bob Marley, Alicia Keys and more.

The gift will benefit current and future students in the music production and recording arts program for years to come.