Department of Performing Arts presents 'Baby' the musical, will run Thursday through Sunday 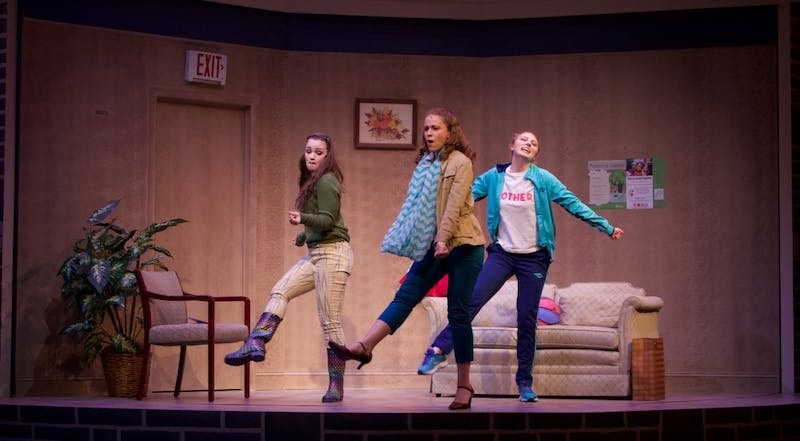 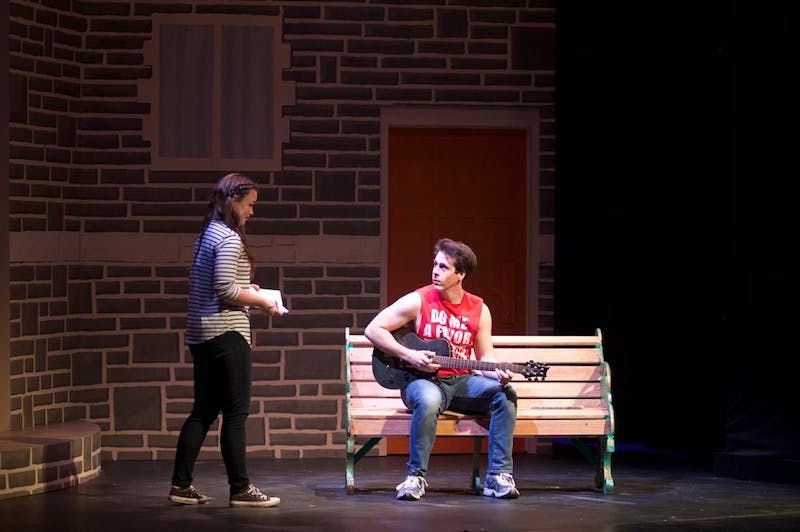 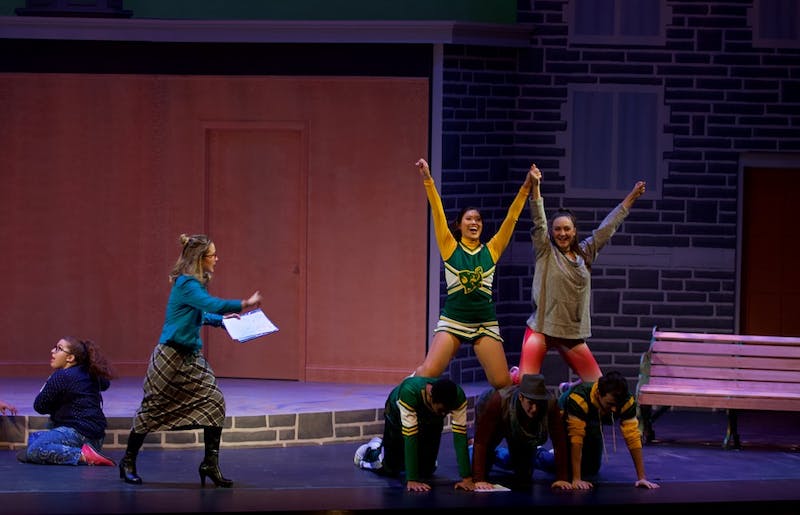 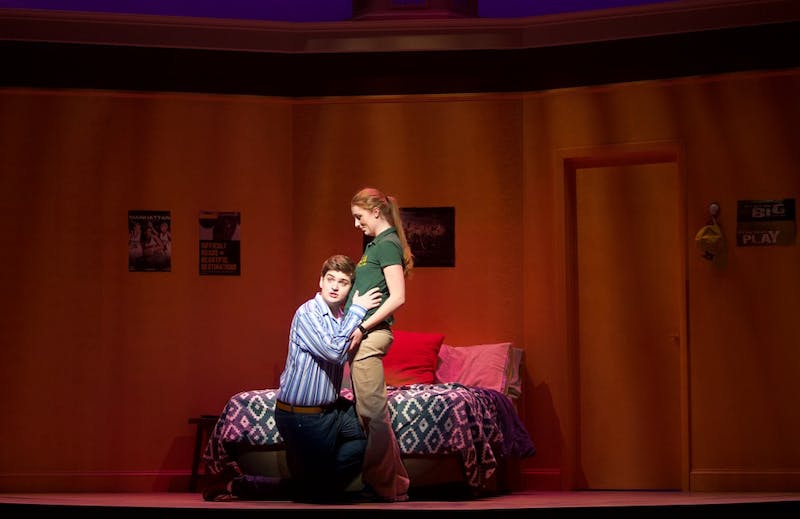 Though “Baby” takes place on a college campus, the storyline is not one typical of college life. This musical tells the story of three couples’ unexpected pregnancies.

“Baby” follows three couples of different ages as they experience the ups and downs of pregnancy. One couple is in college, another is a young married couple and the third has children in college.

Alec Michael Ryan, an Elon junior who plays Alan McNally, a 45-year-old man and expecting father, says the biggest struggle for some of the cast is playing characters twice their age. But the audience can still take something away from the show-- despite the demographic of its characters.

“I think it says a lot about caring for people and getting through difficult times together,” Ryan said. “And it takes place at a university so I think, from faculty to students, everyone's gonna have some sort of visceral reaction to it.”

Some cast members feel an emotional connection to the show. Jessie Brownie, who plays Lizzie Fields, a college junior and expectant mother, ties the impact of the show to her own life.

“This story is incredibly meaningful to me because my parents couldn’t have children and adopted me from my birth mother,” Brownie said. “My birth mother was a huge inspiration for me as I moved through this process. I feel instantly connected to Lizzie when I think of my birth mother.”

While the characters are mostly played by upperclassmen, three freshman are part of the cast. Freshman Oliver Davids, who plays Nick Sakarian, university baseball coach and soon-to-be father, used this opportunity to learn from his older cast members rather than feeling intimidated by them.

“I’d say if anything they’ve made me better because I’ve had to challenge myself and work harder and just rise to their level,” Davids said.