EDITORIAL: Other people’s cultures should not be worn as costumes 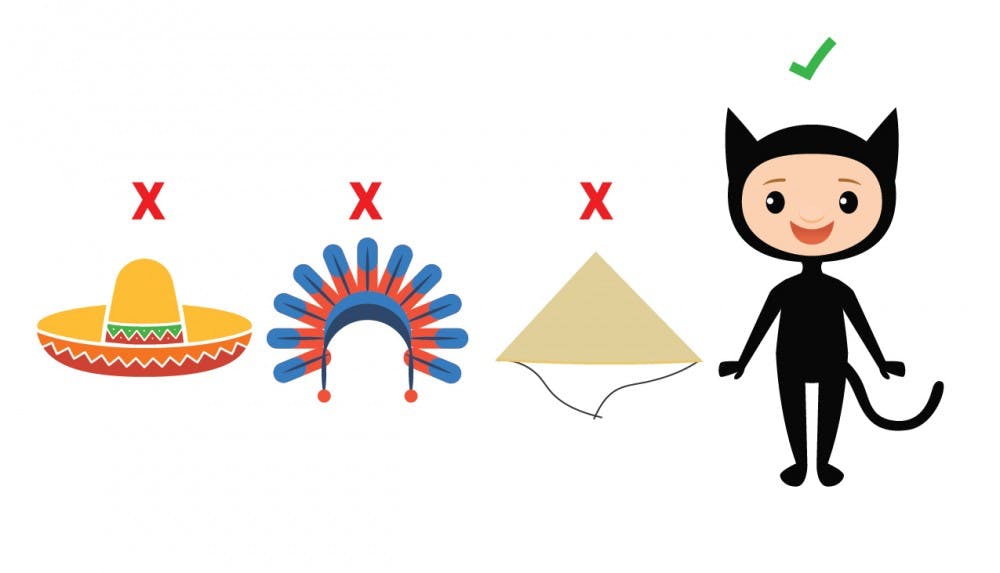 For many students at Elon University, Halloween is an exciting and fun holiday where students can dress up in costumes with their friends.

Too often though, students and people across the world take this innocent holiday as an opportunity to use other people’s cultures as costumes or otherwise be insensitive — even if they do not mean to. Some costumes may not even seem inappropriate at first, but when looked at critically, clearly have racist, homophobic, transphobic or sexist implications.

Any costume that involves dressing as a stereotype is offensive. Any costume that appropriates a culture other than your own is racist. The person wearing these costumes may not intend to be racist or inappropriate, but that doesn’t change the impact of their actions.

There are many examples of racially insensitive costumes, plenty of which have been seen on Elon’s campus.

When a student wears a Native American headdress, a kimono, a sombrero, or anything similar, they are wearing parts of other cultures, often without paying attention to the significance of these items within that culture. There is a great difference between appreciating someone’s culture — supporting businesses owned by minorities, learning about cultures, attending cultural events — and appropriating someone’s culture.

Halloween costumes are not only at risk of being racist, but also otherwise insensitive. Dressing as trans people such as Caitlyn Jenner or Laverne Cox could be seen as transphobic. Dressing as Anne Frank, a Nazi or a gangster are all simply insensitive and ultimately inexcusable.

There are so many different things to dress up as for Halloween. There is no excuse to wear costumes that are offensive. It goes beyond being politically correct or overly sensitive — this is a matter of respect for fellow students and community members. Your concept of what is funny or cool to dress as should not be more important than respecting your peers. If it is, then some personal reflection may be helpful.

If you see other students dressed in inappropriate costumes, start a conversation. It is not enough to simply change the way you dress. Engaging in challenging and uncomfortable conversations with your peers is the best way to create change throughout Elon’s campus.

Elon students must come together to ensure that this holiday weekend will be full of joy and creativity, not racism and insensitivity.