HAMZIK: Times have changed. As have I. 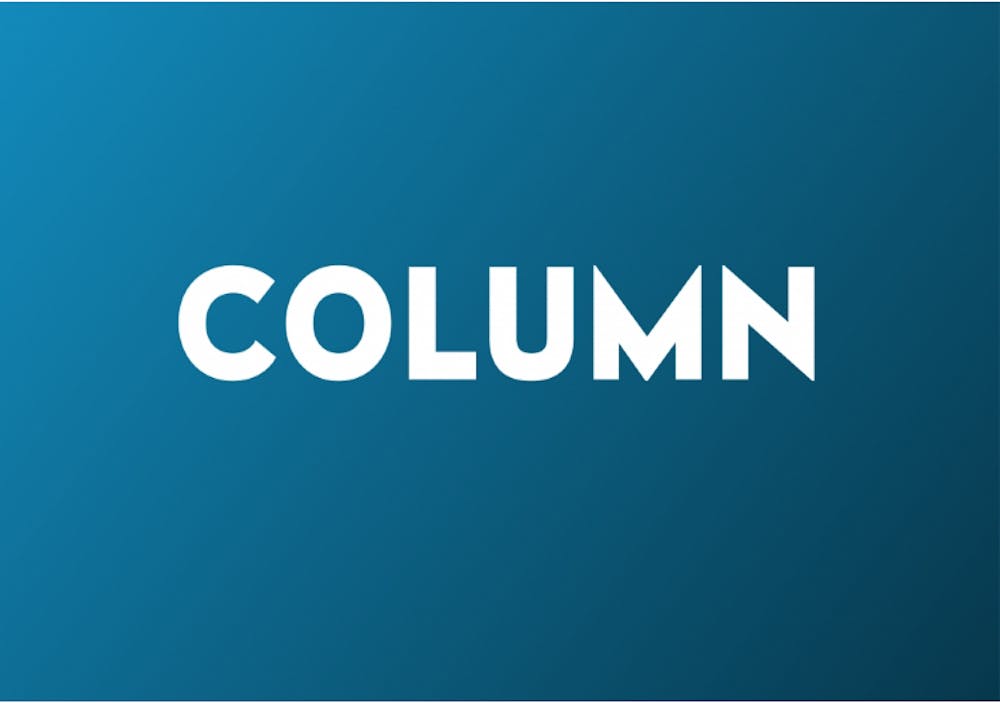 THIRD FLOOR, ELON TOWN CENTER — All I wanted to do was cover some Elon sporting events.

I had dreams of sitting in press boxes over campus and across the region, chowing down on all the food I could get my hands on and writing about Elon’s athletic highs and lows.

I couldn’t have imagined the lengths to which student media would strech and push me to grow into a versatile journalist who’s as well-versed in what kerning and inch-counts are as the format of VOSOTs and NAT pops.

I’ll look back on my four years with student media at Elon fondly, thinking of the amazing colleagues and advisers, the dozens of ridiculous inside jokes and the transformation we underwent from two separate legacy media organizations to one merged, digital-first news network.

Or should I say mobile-first?

From being deemed the “Future of The Pendulum” while I covered my first sporting event (hat tip and hair sniff to you, Matt Krause and Adam Smith), to lengthy small talk conversations about nothing with Colin to later being tasked with leading the merger of The Pendulum and Elon Local News, it’s been a special ride filled with red ball, ill-advised trips to Smitty’s for milkshakes and just a few uses of the salute, “Greetings!”

There have been trips to Philadelphia, Washington, D.C., and Austin, Texas, where I’m still wondering how Michael and I ran into Colin and Uncle Tommy at the Bier Garden. There were cookie skillets consumed at O’Neill’s in Harrisonburg, Virginia, and hugs shared with Feather in Biegel’s basement in Baltimore. And, somehow, someway, there was a plastic flamingo involved.

But beyond the fun and games, we worked as a team to cover some of the most important stories in Elon’s history.

We covered the transitions of Smith Jackson and Leo Lambert to new positions, the first NCAA Tournament trip for the women’s basketball team and the opening of the Global Neighborhood and probably a bunch of other buildings I’m forgetting.

But we were also challenged with some tougher stories. The deaths of Dr. Danieley and a number of students, multiple racial incidents and the entire 2016 election.

Through it all, Elon News Network remained steadfast in its commitment to fairness, accuracy and integrity. That, more than anything, is what I’m proud of.

I can’t express enough gratitude to fully convey how thankful I am to the dozens of other students I’ve worked with, our three fantastic advisers — Colin Donohue, Kelly Furnas, Rich Landesberg — and you, the Elon community, for letting us share your stories and inform you.

I’d be remiss, too, if I failed to mention that I met and grew closer with my wonderful, supportive girlfriend, Caroline, through our work at The Pendulum, surviving Monday nights then celebrating the cause Tuesdays.

As I end my student media retirement, shed my Lame Duck status and venture off into this alleged concept of the real world, I’m indebted to everyone I’ve worked with at Elon for the success I’ve had and for all I’ve learned.

When I first started at The Pendulum, we had one adviser, one TV in our office and we had to take a painstakingly slow elevator just to reach that office. ENN was barely a concept on the table.

Times have changed. As have I.

Both for the better.