For the second time this year, Elon University is being sued by a former Hispanic employee 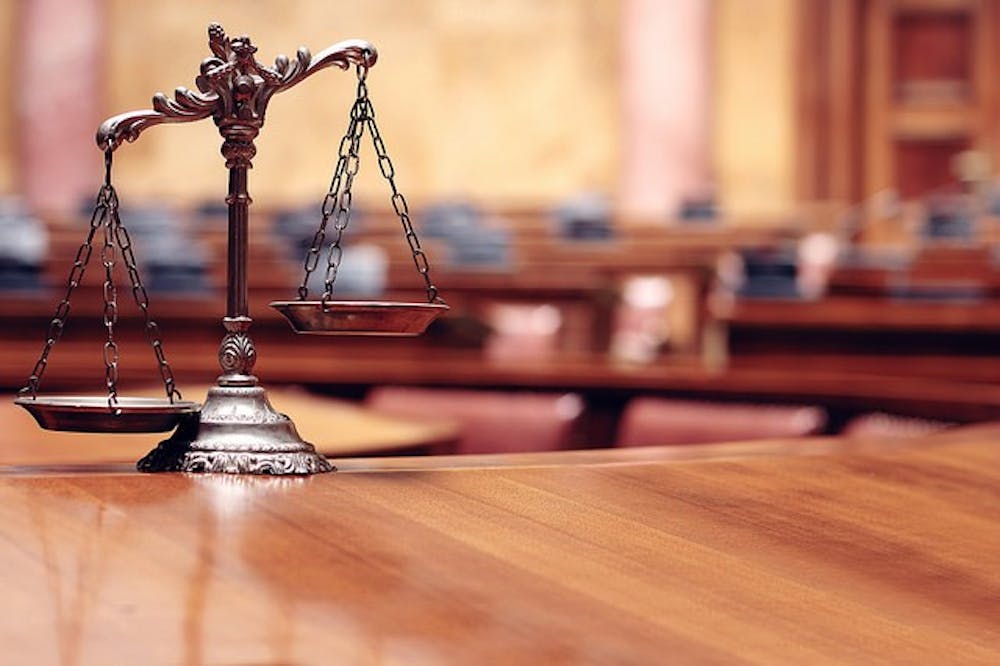 For the second time this year, Elon University is being sued by a former employee.

According to the lawsuit, Teofilo Matias, a naturalized United States citizen, was employed by the university for 17 years before being fired in February 2016 after a sexual harassment investigation. Matias said he was fired wrongfully and during his employment and passed over for promotion because of his ethnicity.

Matias' lawsuit, filed in federal court, claimed he has suffered mental anguish and financial loss because of discrimination and hostility from the university.

Matias began working as a custodian in 1999. According to the lawsuit, "He performed his job in a satisfactory manner and was never admonished for poor work performance."

When he applied to be the supervisor of support services position that opened in 2014, Matias claimed he was passed over in favor of a young white male and told by David Warden, the former director of environmental services, “you don’t know how to do anything but make tacos."

Matias said that he was responsible for most of the new supervisor's training. His lawsuit pointed out that Matias had been the Assistant Supervisor for 10 years prior and on occasions had served as the acting supervisor.

Aside from not being promoted on that occasion, Matias said throughout his career when he would ask for raises, he was told he should stop begging for money and that he would not need it if he didn’t drive a Volvo.

According to the lawsuit, there were employees with less seniority and responsibilities who made more money than Matias — none of whom, the lawsuit said, were latino.

His suit also claimed that race played a role in his termination and that the information he was fired because of was fabricated.

According to Matias, throughout his career at Elon, his wife would choose gifts for him to give three women in his department at Christmas time.

During what would be his last Christmas employed by the university, one of those gifts, a bracelet, was left over because the intended recipient had already left campus, and the gift was left in a golf cart Matias used for deliveries. Matias said another female employee saw it and took it without permission.

The bracelet was eventually returned to his office, but on Feb. 2, 2016, Matias was told he was suspended and being investigated for sexual harassment. He said he was told by a Human Resources employee that to give a gift to someone who doesn’t want it was harassment.

Matias said in his lawsuit that he gave the bracelet because he did not want to tell Human Resources that the bracelet was stolen.

Matias was fired following the investigation.

His suit claimed that at the time, the university's management knew of other employees who “actually engaged in sexual harassment and carried on sexual affairs in the workplace” but that “those individuals were of a different race than him.”

Vice President for University Communications, Dan Anderson, told The Times-News the university would not comment on ongoing litigation.

In January,  Michael Rodriguez, a former assistant professor of marketing in the Martha and Spencer Love School of Business, filed a lawsuit against Elon alleging two counts of discrimination. He, too, is Hispanic.

Elon has since denied the Rodriguez was ever discriminated against during his time and the university and requested that the case be dismissed because Rodriguez never filed a claim with the Equal Employment Opportunity Commission within the statute of limitations.

Dan Anderson, member of the Ready & Resilient committee and vice president of university communications, said the university expects students to comply with limiting their social circles. He said the university is “less focused on punishment and enforcement” and more on student actions that slow the spread of COVID-19.