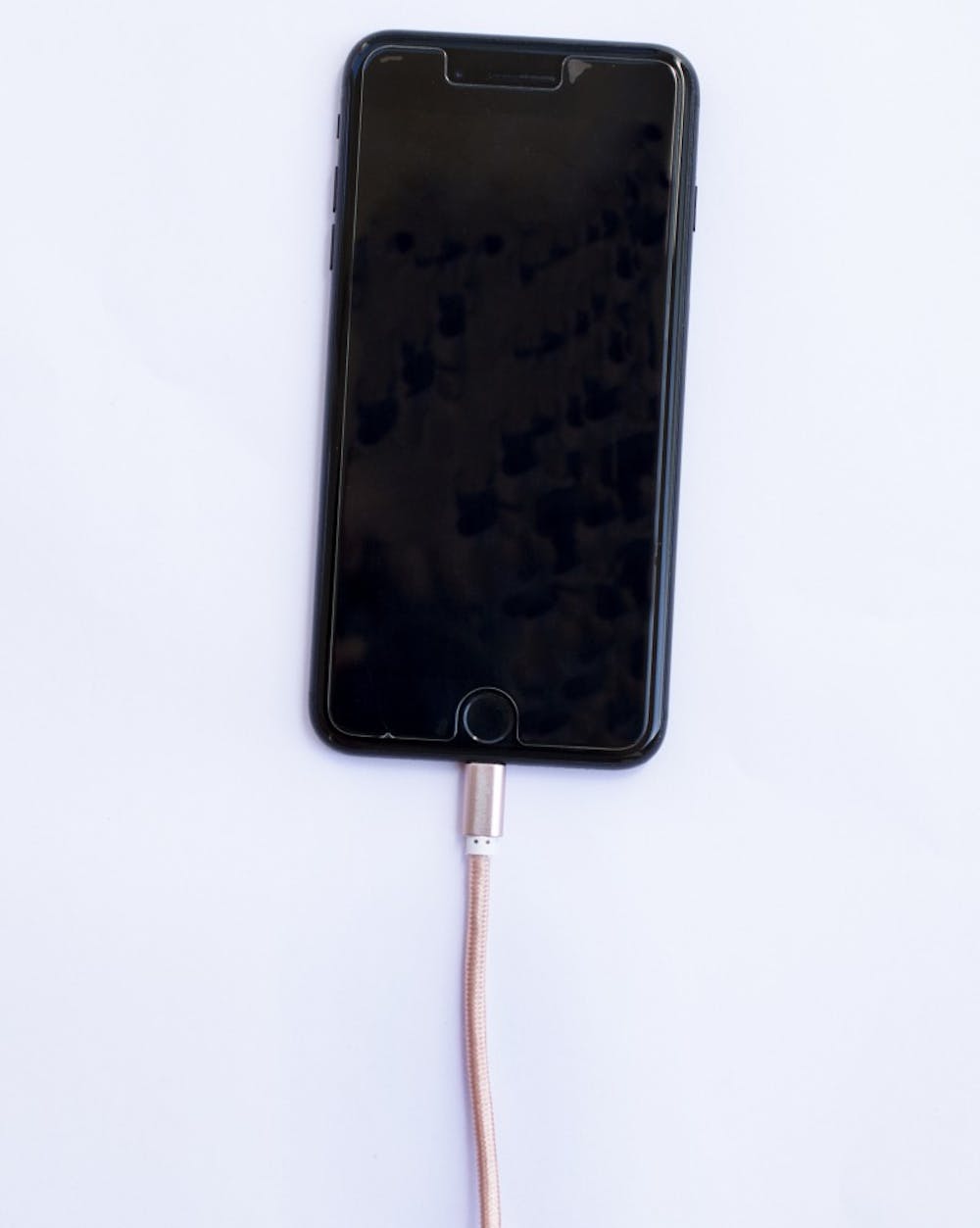 Freshman Jack Kane started a company, iGadget Technology, that sells 10-foot-long iPhone chargers for $20. Within the first day and a half, the company sold 150 chargers overall.

What do Mark Zuckerberg, Bill Gates and Elon University freshman Jack Kane all have in common? They all started technology companies in a college dorm room.

This past December, Kane was looking online for a new iPhone charger and struggled to find one that was high quality but still fit into his college student budget. He quickly began looking for a place to manufacture iPhone chargers, and after some negotiating, his company, iGadget Technology, was born.

iGadget offers 10-foot-long iPhone chargers for $20. The cords are wrapped with braided nylon to protect against tears and breaking. The chargers are protected by a one-year warranty and are certified by Apple.

Kane is no stranger to the technology or startup industries.

“I’ve always had a knack for finding lapses or holes in an industry,” Kane said.

He was part of a successful startup company called Tribe Promotions, which specializes in promoting new music artists. In high school, he worked at Verizon, which inspired him to create his second business where he resells lightly used cell phones.

iGadget came out of the gate strong. Within his first day and a half, Kane sold 20 chargers at Elon and 150 overall. Even as his business continues to grow, Kane said his first priority will always be his schoolwork. “If I have a big test the next day, the business goes on the back burner,” he said.

He also sees his economics and statistics classes as opportunities to become a better entrepreneur. Kane has used Dr. Hani Tadros, assistant professor of accounting, as a resource to help start his company.

“He is a brilliant young entrepreneur and he takes all the credit for his success,” Tadros said.

Kane primarily sells his chargers on college campuses because they are easily available and there is a new set of customers at the start of each year. Kane has two business partners who also attend Elon that have been assisting in the selling of  iGadget chargers. He hopes to be selling chargers on at least 10 campuses within the next six months and is also planning to start selling iGadget chargers on Amazon, eBay and Etsy.

“You want to find a pathway to expansion because if you only think short term, that’s where you’re going to stay,” Kane said.

At Elon, Kane has representatives that sell his chargers. Kane met one of his salesmen, freshman Jeremiah Bridges, in his “Global Experience” class.

“He told me about it one day and I thought ‘That sounds cool. I’d love to get into it,’” Bridges said.

Bridges has found selling chargers to be relatively easy — selling 15 within the first three days after spring break. He said the length of the charger and the one-year warranty make it appealing for college students. “Giving people an opportunity they wouldn’t have is something I really enjoy and that’s certainly a driving factor behind why I love entrepreneurship so much,” Kane said.

Kane is not just in it for the money. His ultimate goal is to create a product that people trust. He has been a part of youth development charity called First Tee for 12 years, which is founded on values such as responsibility, respect, honesty and integrity. He seeks to carry these values over to his businesses.

“I want to make a positive impact on the community and people,” he said.

For now, iGadget will sell only iPhone chargers, but adapters and mobile charging packs could be on the horizon.

“It’s about listening to my customers [and asking] what do they need on a daily basis that they don’t have?” Kane said. For now, he would rather create a quality product and gain brand recognition. “I want to get it right the first time,” he said. “My goal is that this is the last charger someone has to buy.”