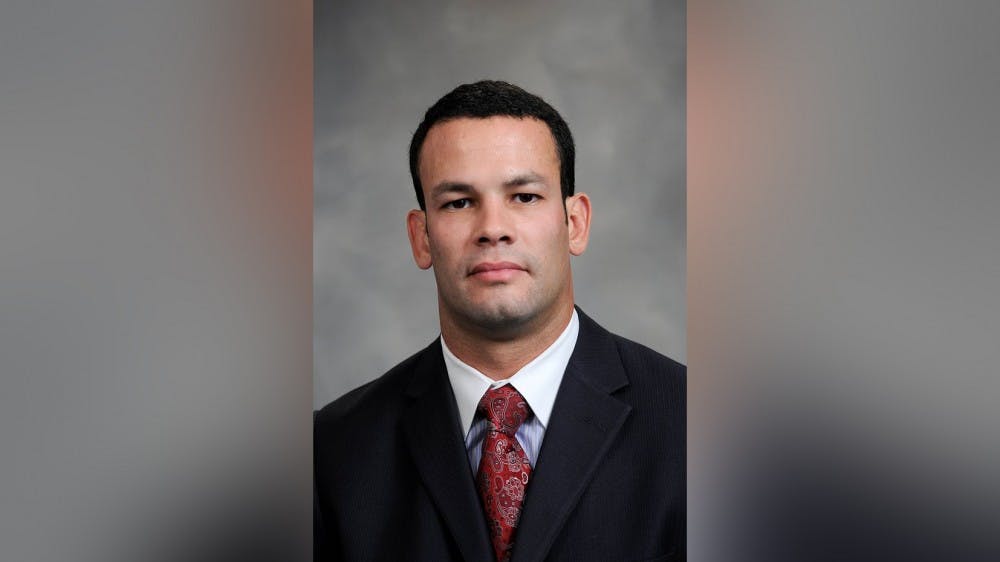 Elon University has denied that former professor Michael Rodriguez, who is Hispanic, was discriminated against during his time as a faculty member.

Rodriguez filed a lawsuit against the university Jan. 25 claiming that he “was wrongfully and intentionally discriminated against by Elon in his employment based on his national origin and race.” He is seeking more than $25,000 in damages, court costs and attorney fees.

According to the Burlington Times News, the university has denied all of Rodriguez's claims and requested that the case be dismissed because Rodriguez never filed a claim with the Equal Employment Opportunity Commission within the statute of limitations.

Rodriguez was initially hired by the university in 2009 to work as an assistant professor in the Martha and Spencer Love School of Business.

When he was hired as the faculty director of the Chandler Family Professional Sales Center in April 2012, Rodriguez said he did not receive a raise or similar salary increase as his white peers did.

While chairing a a subcommittee for the Diversity Committee, Rodriguez said he observed that the faculty was not racially diverse and held prejudices against minority members. He said he was told “his contributions were not welcome and he was discouraged from taking any action" when he brought his observations to the committee chair.

He sought counsel from senior administrators instead, but said they advised him not to report the discrimination. Rodriguez said he was warned that it might “rock the boat” while he was applying to receive tenure.

He formally sought tenure during the 2014 to 2015 academic year. During that time, Rodriguez said Elon promoted eight white candidates. He said those candidates included “some with equal or inferior qualifications” in comparison to himself.

He was denied tenure in February 2015, but Rodriguez claims he was qualified, having previously received "excellent reviews and annual merit raises."

Elon denied all of Rodriguez’s claims and said that Rodriguez’s faculty director role expired at the end of May 2015 and he refused a standard one-year letter of agreement for the next academic year.

If the case goes to court, Elon said it should be a federal court — specifically the U.S. District Court for the Middle District of North Carolina — because discrimination claims fall under Title VII of the Civil Rights Act. Rodriguez originally filed the lawsuit with the Alamance County Superior Court.