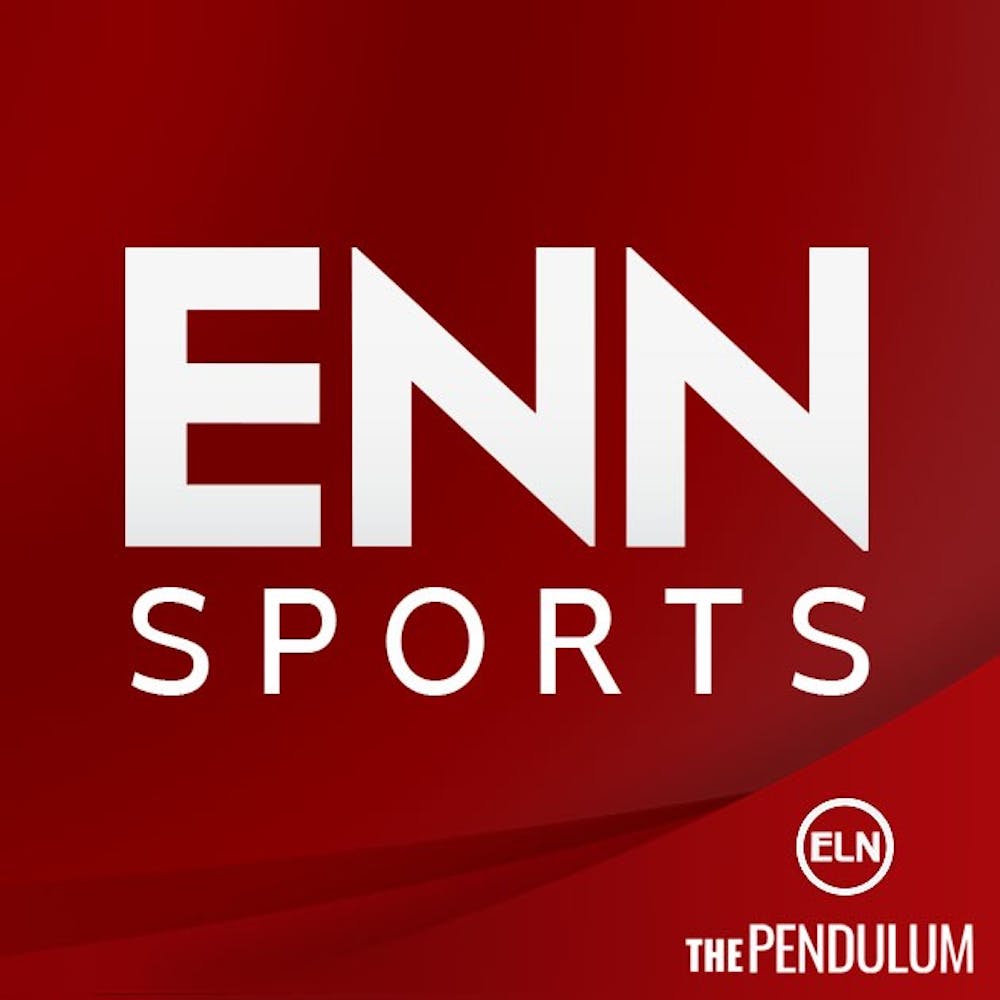 The end of a sweep provided a positive look to the future for the Elon University baseball team.

Elon's offense turned in the right direction in the late innings of a 5-1 victory against the University of Massachusetts, a performance the Phoenix hopes translates into a stronger approach at the plate in the coming weeks.

"We've been working really hard trying to get the bats going," senior outfielder Jamal Clarke said. "Coach [Mike Kennedy] has been harping on us to get in the mindset he wants us in, and to get a defined approach. We're starting to kind of do that."

Elon plays at the University of North Carolina at Greensboro at 4 p.m. Tuesday.

Since the opening weekend, Elon has been shut out three times and scored three or fewer runs five times. Much of that stretch included a three-game set at No. 12 Clemson University and a road tilt at No. 9 East Carolina University.

"We haven't been patient enough to let that breaking ball travel," Kennedy said. "I think that must be out on some report, because we're getting a ton of them. We need to be more disciplined and let the ball get deeper. If we're doing that, I think we're capable of being a good offensive club.

"We need to get our mind right in terms of what we're swinging at."

But against UMass, in the third game of a weekend sweep, the Phoenix entered the seventh inning tied 1-1. Elon broke the tie with sophomore infielder Ryne Ogren's sacrifice fly, then tacked on three more runs in the eighth.

Junior outfielder Zach Evers belted a lead-off home run to left, and Clarke drove in two on a single.

"The holes we've had in our bats with the off-speed stuff has certainly been a challenge for us," Kennedy said. "Certainly, to see us do it in a 2-1 game, is pretty impressive. We finally hit a breaking ball, and we got a couple knocks."

Fortunately for Elon, it hasn't had to rely much on its power. The Phoenix pitching staff has a team earned-run average of 3.28, and having a reliable weekend rotation of sophomore Ryan Conroy, junior Robbie Welhaf and freshman Kyle Brnovich has helped.

"I really believe we're a good team," Clarke said. "We're very talented. Putting it all together is what we have to do. The pitching has been incredible. It's been so great. Really, as hitters, we've been like, 'Let's help them out. Let's be a well-rounded team.' We are good. We need to show it."