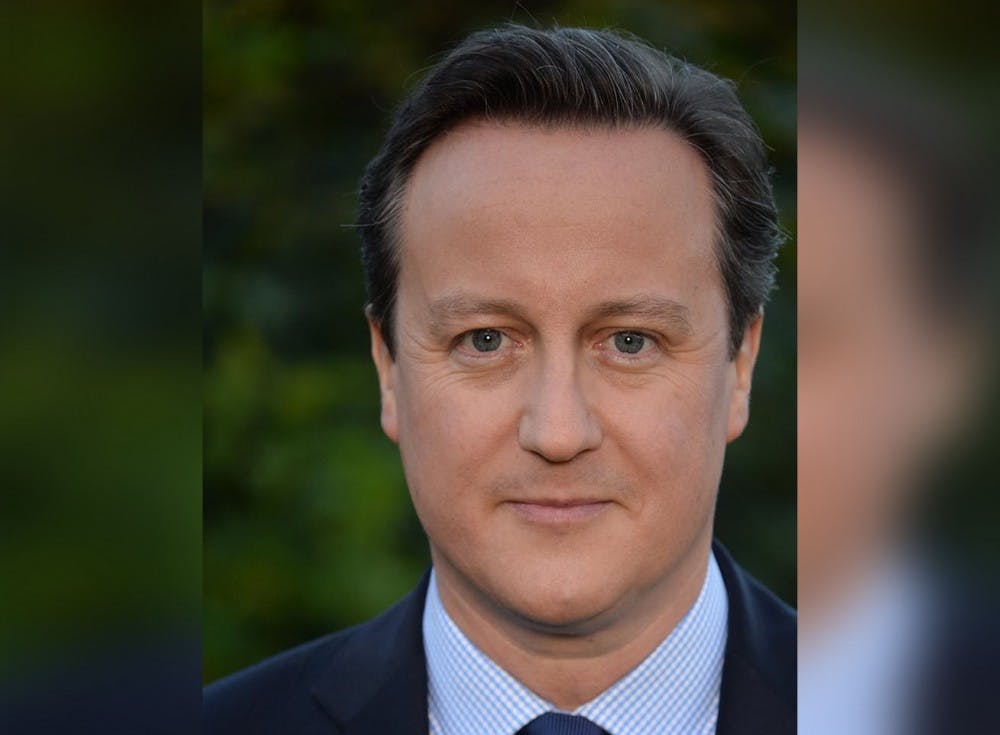 While in office, he introduced a national living wage, won passage of gay rights legislation, addressed environmental issues and won a national referendum to keep Scotland in the United Kingdom.

Cameron resigned as prime minister shortly after 52 percent of the country supported Brexit — a referendum withdrawing the U.K. from the European Union.

Since stepping down in July 2016, Cameron has committed himself to educational and medical causes. He serves as the president of Alzheimer’s Research UK and is the chairman of patrons at the National Citizen Service.

Elon also announced other prominent speakers scheduled to come to the university. Elon’s fall Baird Lecture on Sept. 20 will feature Dr. Siddhartha Mukherjee , a leading oncologist and researcher who has examined cancer and the human gene.

Angela Duckworth , a psychologist and best-selling author, was selected to deliver Elon's 2018 Spring Convocation on April 5. Wes Moore, an author, entrepreneur and motivational leader, will give the Dr. Martin Luther King Jr. Commemorative Address on Jan. 10, 2018.