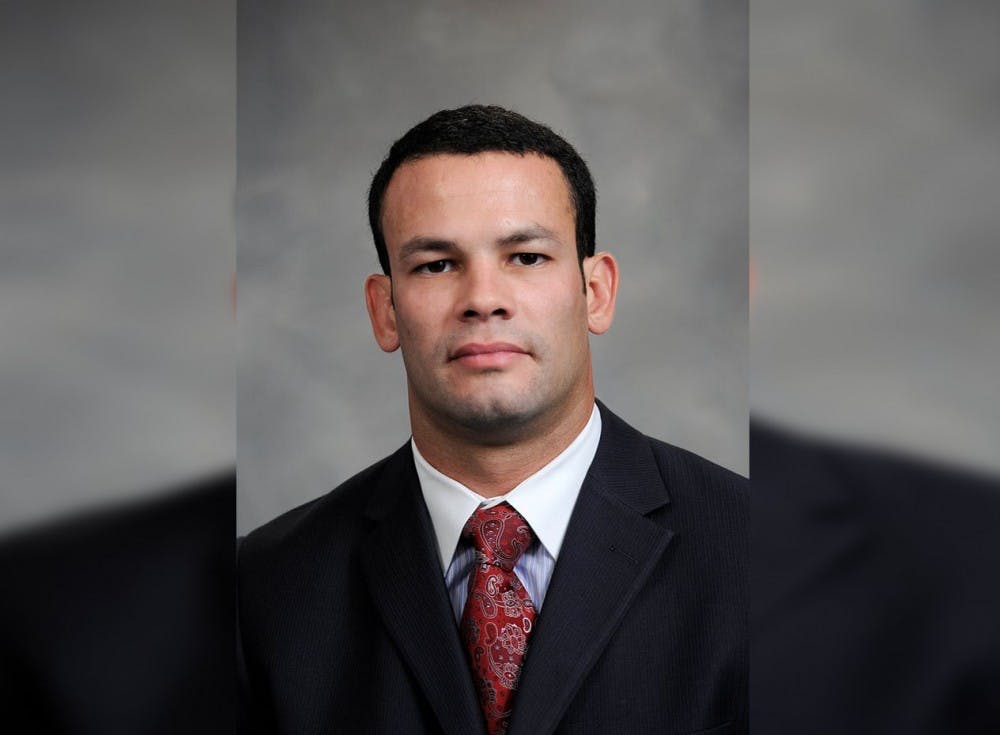 Michael Rodriguez, a former assistant professor of marketing in the Martha and Spencer Love School of Business, has filed a lawsuit against Elon University alleging two counts of discrimination.

In a lawsuit filed Jan. 25 in Alamance County Superior Court, Rodriguez claims that he “was wrongfully and intentionally discriminated against by Elon in his employment based on his national origin and race.”

Rodriguez, who is Hispanic, is seeking more than $25,000 in damages, court costs and attorney fees.

According to a statement issued by Dan Anderson, vice president for University Communications, the university is still reviewing the lawsuit and will address it in the legal process, and reiterated its commitment to equal employment opportunity.

"Elon University does not tolerate discrimination or harassment on any prohibited basis," the statement read.

Rodriguez is a resident of Wake County and a U.S. citizen, but his national origin is Puerto Rican. He was hired by the university in August 2009, and worked there for six years before his contract was not renewed in June 2015.

In the lawsuit, Rodriguez alleges that he did not receive a raise or similar salary increase as his white peers did when he was hired as the faculty director of the Chandler Family Professional Sales Center in April 2012.

Rodriguez also chaired a subcommittee for the Diversity Committee and alleges that the faculty was not racially diverse and held prejudices against non-whites. When Rodriguez spoke to the committee chair about his observations, Rodriguez says he was told “his contributions were not welcome and he was discouraged from taking any action.”

Because of the complaints about discrimination, Rodriguez sought counsel of Elon senior administrators, who he alleges told him not to report the discrimination at Elon for fear he would “rock the boat” while he was applying to receive tenure.

Rodriguez officially sought tenure and promotion in 2014-2015, but was denied in February 2015, which Rodriguez claims was despite being qualified to receive it and having previously received "excellent reviews and annual merit raises."

Rodriguez also claims that during the academic year in which he was seeking tenure and promotion, Elon promoted eight white candidates, including “some with equal or inferior qualifications” as compared to Rodriguez.

The lawsuit states that Elon removed Rodriguez from his role as the faculty director in April 2015 and reduced his compensation, adding that he was told he would not be employed after the next academic year. On June 30, 2015, Rodriguez was constructively discharged when his contract as an assistant professor expired.