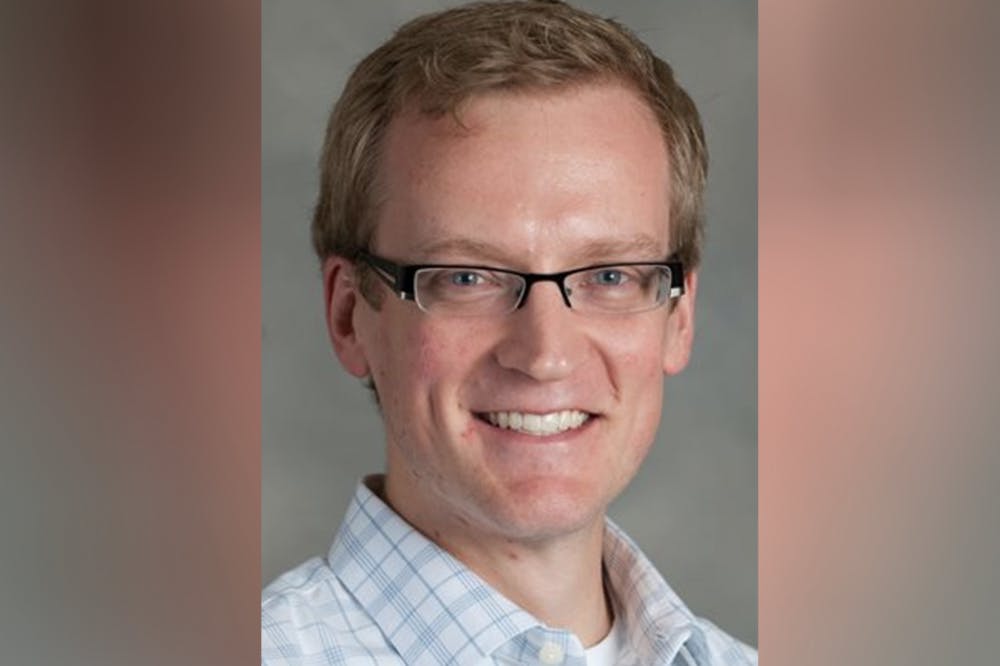 Michael Rich, an associate professor of law and the Maurice Jennings Emerging Scholar at the Elon School of Law, died of cancer Wednesday morning, according to Elon University.

"A rising star in American legal education, Mike was a prolific teacher-scholar-mentor during his six years at Elon Law," said Elon President Leo Lambert in a statement. "He inspired hundreds of students as he approached each day with passion, knowledge and warmth, helping to educate future generations of lawyer leaders through his courses on criminal law, criminal procedure, evidence and advanced criminal procedure."

Rich taught courses on criminal law, criminal procedure, evidence and advanced criminal procedure. He was a strong proponent of public records access to body camera footage and looked at technologies like machine learning that can be used to predict crime and identify likely offenders.

He will also be remembered for his commitment to training law professionals to embrace change and think creatively.

"The pressure that’s being put right now on law schools has forced us to innovate and think more creatively about who we are and what we do," Rich said in a 2015 interview with The Pendulum.

Elon Law Dean Luke Bierman called Rich "a primary architect" of the school’s new curriculum and legal education program. Though Bierman recognized Rich's academic achievements, he stressed the importance of appreciating the leadership he brought in and out of the classroom.

"Mike was just a joy to be around — he was just a nice guy," Bierman said. "That alone will leave a dent at the law school."

A graduate of the Stanford Law School and the University of Delaware, Rich began his legal career at the New York City law firm of Hughes Hubbard & Reed LLP. He focused on First Amendment litigation seeking access to public property and public accommodations. After serving as an assistant professor of law at Capital University Law School, Rich joined Elon Law in 2010.

Rich is survived by his wife, Amy Minardo, and their two young daughters, Auden and Cora Rich-Minardo.

"A wife and young children is tragic enough, but his legacy here at the law school with his work, with students, his scholarship, his participation in working on our new curriculum — Mike's loss is devastating to all of us," Bierman said.

Services will be held at 10 a.m. Tuesday at St. Andrews Episcopal Church in Greensboro. Condolences may be mailed to Rich's family at 1306 Clover Lane, Greensboro, NC 27410.