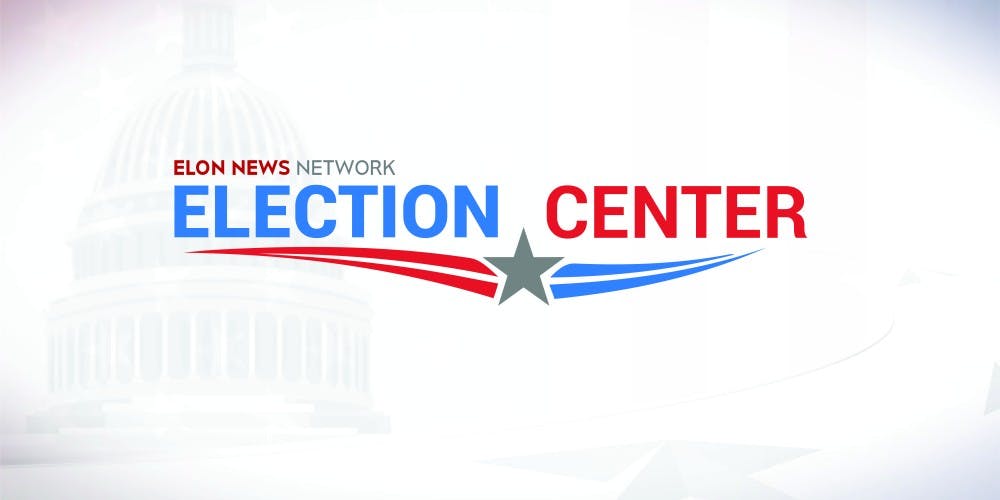 TUNE IN TO OUR LIVE COVERAGE ON OUR FACEBOOK:

After an arduous year and a half of campaigning and a divisive presidential race, Election Day has finally arrived.

North Carolina residents who have not already voted may do so at their designated precinct, which can be found here. New voters in Alamance County whose registration forms were not not fully verified will need to confirm their identity and residence. Polls will be open from 6:30 a.m. to 7:30 p.m. A comprehensive voter guide with a list of candidates is available here.

An Elon shuttle will run a continuous loop from 8 a.m. to 8 p.m. from the Center for the Arts to these two polling places:

The Elon community will be able to watch election results at 7 p.m. in the Global Commons Great Hall. More information is available here.

Race for the White House

The presidential race between Democrat Hillary Clinton and Republican Donald Trump is stirring up significant national attention. While candidates down the ballot are elected by popular vote, the president is determined by the Electoral College.

The first candidate to win 270 electoral votes becomes president. Below is an interactive map of the Electoral College breakdown by state:

The New York Times The Upshot offers an interactive flow chart for people to track candidates' different ways to win.

Several websites use predictive analytics to project who is likely to become president. Two of the highest regarded ones are FiveThirtyEight and The Upshot.

Trump could also reach 270 electoral votes by potentially picking off a couple Democratic-leaning states, such as Colorado, Michigan, New Hampshire and Pennsylvania.

Clinton has several opportunities to capture the required 270 electoral votes. If she can hold on to Democratic-leaning states and win one or to swing states, the race will likely be over. Clinton can also diminish Trump's chances by winning a historically Republican state such as Arizona.

As of Monday, Nov. 7, the Associated Press had Clinton over the edge even without Florida, North Carolina, Ohio and Utah.

North Carolina up in the air

North Carolina saw an increasing in early voting numbers compared to 2012, but the major factor in play was the large spike in unaffiliated voters who flocked to the polls.

This demographic will likely decide the outcome of the race as North Carolina is deeply divided along partisan lines. Because the state carries 15 electoral votes, it a must-win for Trump. For Clinton, a win would significantly diminish Trump's prospects of winning.

North Carolina finds itself in the unique position of having deadlocked gubernatorial and senatorial races as well. Republican Gov. Pat McCrory has seen a rise in his poll numbers the last few weeks, but RealClearPolitics has him trailing by a couple percentage points to Democratic challenger Roy Cooper.

Republican Sen. Richard Burr is in a close race with Democratic challenger Deborah Ross. Polls released Monday by the New York Times and Quinnipiac University show the race is tied. Even so, FiveThirtyEight gives Burr a slight edge.

Future of the U.S. Senate

Democrats are going to make up ground in the U.S. Senate., but the extent to their gains is unknown.

The U.S. Senate currently consists of 44 Democrats, 54 Republicans and two Independents who lean toward the Democratic Party. Of the 34 positions on the ballot this year, 24 are now held by Republicans while 10 are held by Democrats.

There are six key states to watch: Nevada, New Hampshire, Missouri, Indiana, Pennsylvania and North Carolina. Republicans currently hold five of those six seats, so they are at greatest risk of suffering losses.

The outcome of the New Hampshire race between Republican Sen. Kelly Ayotte and Democratic challenger Maggie Hassan could likely decide which party controls the Senate. There hasn't been much public opinion polling on the race, and the polls published have shown inconsistent results. If Clinton can win New Hampshire and get her supporters to back Hassan, Hassan will likely be the winner.