EDITORIAL: Name tags and forms are not enough to eliminate misgendering at Elon 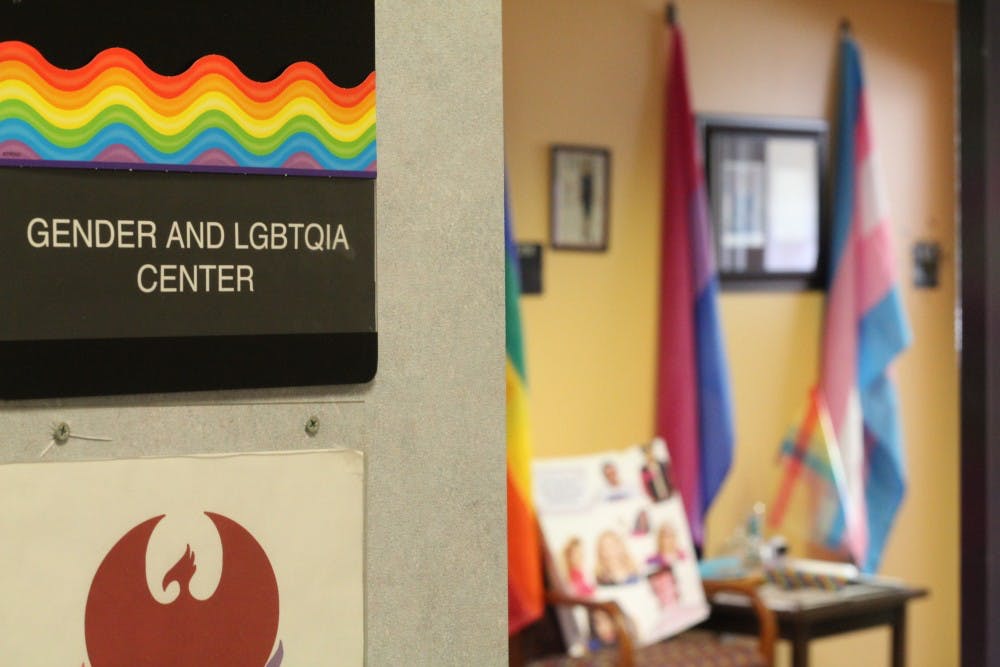 This year, Orientation Leaders (OLs) — clad in their signature beige shorts and white T-shirts — added something new to their standard uniform: a name tag that included their gender pronoun. This addition is accompanied by several initiatives led by the Gender & LGBTQIA Center (GLC) and its Trans Inclusion Squad, including RA trainings and the opportunity to include your own gender pronoun on your OnTrack profile.

According to Matthew Antonio Bosch, director of the Gender & LGBTQIA Center, these steps were a result of student need. He said it became increasingly clear that the number of students who identify as non-binary or gender queer are increasing, so the university took measures to stop misgendering. This, he added, is part of their many efforts to help make all students at Elon feel “valued, victorious and validated.”

The institution took our student needs seriously, and it’s important for cisgender students — many of whom may not realize the importance behind the idea — to reciprocate.

Not all institutions are this quick to welcome student needs and concerns. To simply add a gender-neutral option to the University of Vermont’s information system in 2015, it took nearly a decade of lobbying and $80,000 in staff time to create a software patch. Considering that LGBTQIA youth are more than twice as likely to attempt suicide as their hetereosexual peers, according to the Centers for Disease Control and Prevention, the damage behind assigning someone an identity they do not align with is not something to take lightly.

But to benefit and change overall campus culture, the message needs to reach a wider group of students — not just those with leadership titles like RA and OL, and other organizational affiliations.

If students don’t have at least some knowledge of the identities to which these pronouns correspond or what it means to identify, an OnTrack form, a training and a name tag will hold little value. These intiatives need to be supplemented by further programming and opportunities for further questioning. The institution can’t expect all answers to be contained in a resource guide that many students will not take the time to read.

But while they’ve done a lot, the GLC can’t do it alone. Some trainings are open to all students, attend them. Start discussions on your own. Are you confused by the OnTrack form? Talk about it with your peers. Think calling someone “they” is grammatically confusing? Practice it on your own — there are plenty of resources online. Bring these discussions back to the classroom.

And when you understand the importance behind being called your correct gender pronoun — which, on a fundamental level, is as simple to understand as any other identity marker — then help avoid further misgendering on this campus by sharing what you’ve learned with someone else.

While it’s an incredible start, the university doesn’t need to hand us a name card and an online form for us to recognize the importance of allowing people the freedom to be themselves. That’s our responsibility.