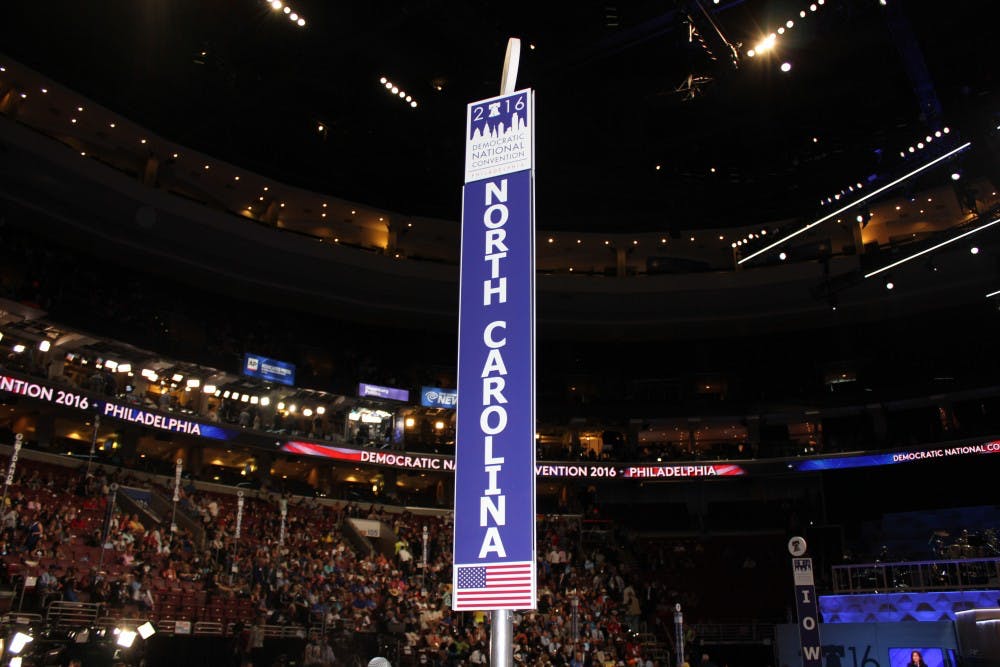 "I hold a lot of different hats, but the benefit of that is that I know a lot of people," he said, "And so when people figured out I was running to be a delegate to the Democratic National Convention, they knew my record, they knew the work I've done with this party."

Easterling hopes in this upcoming election, the proper candidate is chosen.

"I know that Hillary Clinton, and a majority of those delegates in that room know that Hillary Clinton is the only person for the job and she is the best candidate," he said, "So that's why we nominated her as our first woman president because she is going to lead us out of a lot of things and she is going to continue eight years of more progressiveness of the Democratic Party for this country."

According to Easterling, foreign security is an important issue facing the U.S., but domestic security should take priority.

"We don't want to build walls. We want to break down walls, making sure that this country is open but also secure and safe for all of it's residents and inhabitants," he said.

Social issues affecting his home state of North Carolina, such as House Bill 2, are more important for Easterling.

As a Millennial, Easterling hopes to encourage other young people to do something about their future.

He believes issues like gun rights, the environment and social security will continue to affect the future.

With November only three months away, Easterling is getting serious about the power of Clinton.

Easterling hopes to continue in politics at the local level.

"Hopefully one day North Carolina calls on me to do something for them and to repay them for everything they've done for me," he said.