The Black Student Union uses fashion and dance to send a message to Elon: The Struggle Continues 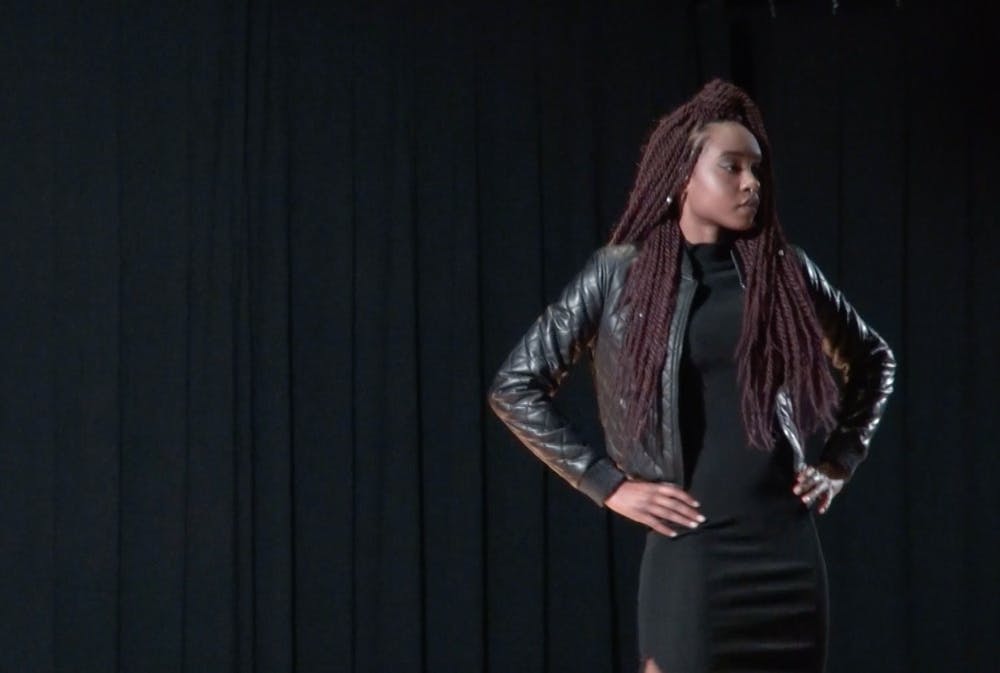 According to Gallup Poll, the percentage of Americans that are worried about race relations has significantly increased in the past two years from 17 percent in 2014 to 35 percent in 2016. The Black Student Union at Elon University hosted a fashion show Saturday night in Mckinnon Hall named: "The Struggle Continues." The show consisted of five scenes starting with Nat Turner's Rebellion and ending with the Black Lives Matter Movement. Alexis Williams, co-director of the show, said that the show's purpose is more than just their history and is present at Elon everyday.

"The Struggle to be human continues, [the struggle] to be seen as human continues." Even though their audience is the entire Elon community, Williams said that the Black Student Union is primarily reaching out to the white population at Elon. They hope to continue to spread what it means to be race aware.

"The struggle continues so it's another way to draw people in and embrace unity. We are putting on the show to engage not just a black audience, but a white audience too. IF they see it and they see the fashion then they're like: 'oh, I resonate with that,' you know they'll be like oh I resonate with that fashion," said Samii Foster. She is a first year and modeled in the fashion show. She said that the show isn't meant to be dividing, but rather about understanding.

The Black Student Union is designed to be a safe haven for black students on campus. They call themselves a support system and they are reaching out to the rest of the Elon community for empathy.

"It is hard to be black," said Williams. She talked about microaggressions against her for being black when describing her everyday life such as touching her hair without asking.

Williams mentioned that the white population at Elon may not feel comfortable approaching the black student union.

"There is no need for intimidation," said Williams, "What we do is not to take away from anything that anyone else does. It is just ours." Williams talked about the fact that the white student population doesn't need a union on campus because Elon is that union. The black students on campus need a place to just be themselves without risk of judgment, criticism, or prejudice.

As a member of the Black Student Union, Williams wanted to stress that some Elon student's experiences are as different as black and white. And next year, the future of the fashion show will be in the hands of Elon Local News' member, Kenneth Brown Jr.