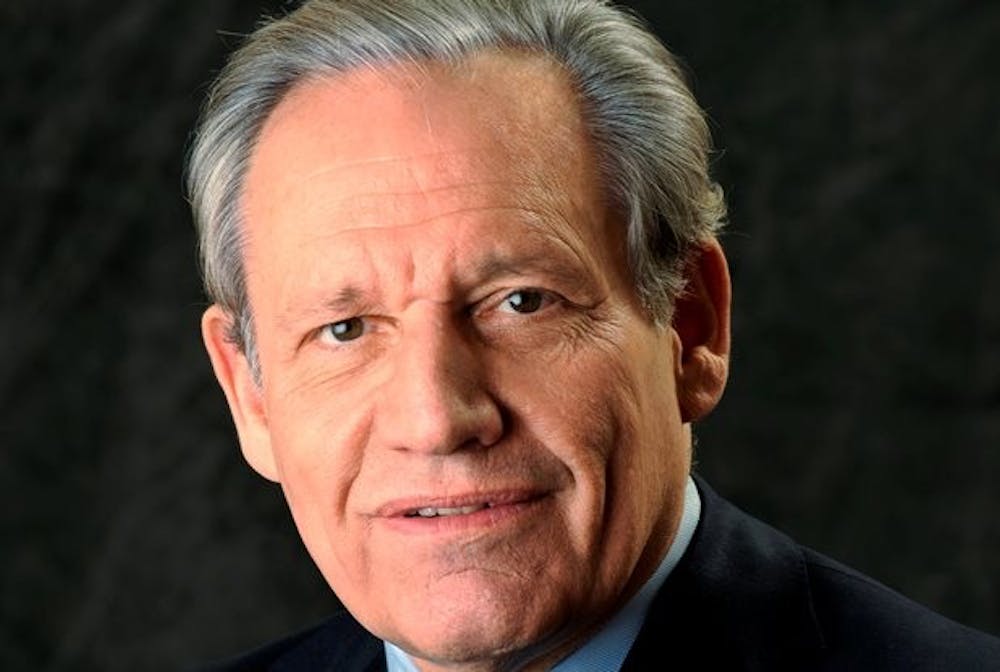 Woodward is an associate editor of The Washington Post who began working for the outlet in 1972. He is most famous for helping uncover the Watergate scandal in 1972 alongside Carl Bernstein.

Woodward earned his first Pulitzer Prize in 1973 for his investigative reporting of Watergate and secured his second Pulitzer in 2002 for his contributions as the lead reporter covering the 9/11 terrorist attacks.

His coverage of Watergate revealed President Richard Nixon's administration recruited men to break into the Democratic National Committee (DNC) headquarters at the Watergate office complex in Washington, D.C. The investigative reporting behind the Watergate scandal led to Nixon's resignation.

Woodward's is also widely known for having authored or co-authored 18 books, including his latest book, "The Last of the President's Men." This book analyzes 46 hours of interviews with Nixon aide Alexander Butterfield, who revealed the secret White House taping system. Twelve of Woodward's 18 books have been No. 1 national best sellers.