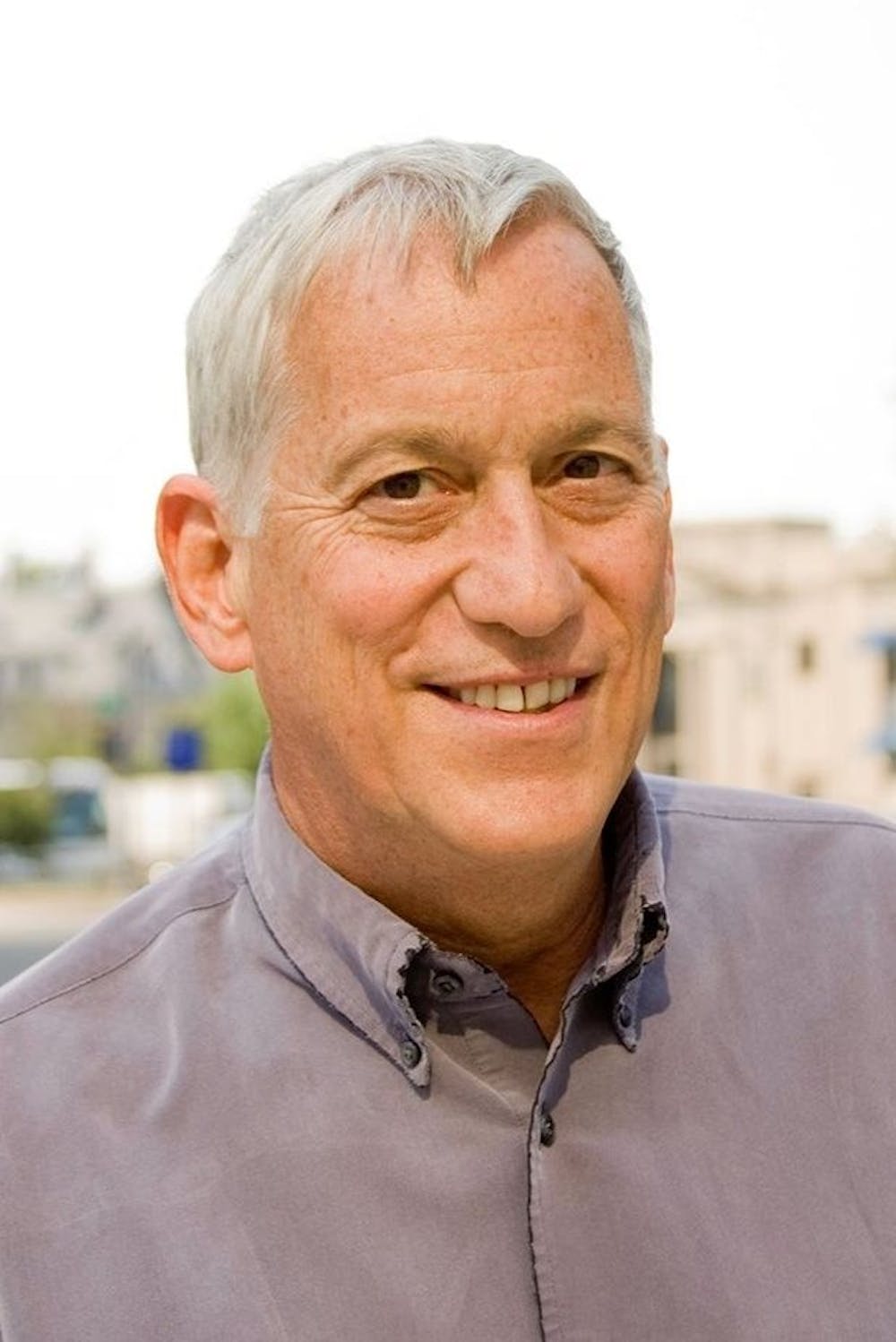 Walter Isaacson will deliver Spring Convocation, “The Innovators: How a Group of Inventors, Hackers, Geniuses and Geeks Created the Digital Revolution.” Photo courtesy of University Communications.

The following is a live blog for today's Spring Convocation scheduled to begin at 3:30 p.m. Walter Isaacson, president and CEO of the Aspen Institute will deliver the address.

Isaacson joined TIME in 1978 as a political correspondent. By 1996, he became the magazine's 14th editor. One of his earliest challenges was his move from print to television in 2001.

Isaacson was chairman and CEO of CNN in 2001 before moving to the Aspen Institute in 2003 to serve as president and CEO.

In his Spring Convocation address, he will likely talk about his 2014 book, "The Innovators: How a Group of Hackers, Geniuses and Geeks Created the Digital Revolution." The book is a biographical tale about innovation in the technological industry following the advent of the computer and the proliferation of the Internet.

4:53 p.m. As Lambert thanks faculty members, some of them stand up. Lambert jokes, "See, they don't listen that well."

4:49 p.m. Isaacson concludes speech saying people are still fighting today for equality and for their voice to be heard.

4:46 p.m. "[Innovation] is not about success. It's about making great things. It's about adding to this world. It's about being larger than yourself." -Isaacson

4:44 p.m. Isaacson explains it's important to be true to oneself and stand up for a belief when there is no room for compromise.

4:42 p.m. He says Constitution struck a balance and was edited to say "We hold these truths to be self-evident" instead of "We hold these truths to be sacred." Isaacson on drafting of Constitution: "All of these issues don't involve a right or wrong answer. They involve balance." He adds that people have a lot to learn today from the framers of the Constitution about the notion of balance, compromise and admitting mistakes. "I'm not sure the last time in this election we saw a candidate announce they made a mistake."

4:34 p.m. Isaacson quotes Benjamin Franklin: "The pretense of humility was just as good as the reality."

4:28 p.m. After a speech, an attendee told Isaacson he was just like Albert Einstein. Isaacson replied, "Einstein knew what was in the box before he thought out of it."

4:26 p.m. "Why is the sky blue? It's those types of questions that are right in front of us that we forget to question." -Isaacson

4:25 p.m. According to Isaacson, it took physicists four years to wrap their heads around Einstein's ideas. He adds that Einstein challenged common thought.

4:20 p.m. Isaacson jokes that the people he has talked about so far dropped out of school.

4:17 p.m. Isaacson on Jobs' legacy: "This life is not about easy rules. It's about figuring out the balance between difficult rules." He talks adds that Jobs had a reality distortion and an ability to push people beyond expectations.

4:16 p.m. Isaacson stops fiddling with his cap and decides to take it off. He continues his story about Apple cutting boot time.

4:13 p.m. Apple held production for five weeks so it could make the circuit board look more beautiful, according to Isaacson.

4:12 p.m. Isaacson quotes Apple's Steve Jobs: "You're going to be defined by the excellence of the parts even unseen."

4:09 p.m. "Smart people are a dime a dozen. They don't always amount to much. You have to be imaginative."

4:07 p.m. "Too often people leave wonderful places like this ... They go back to places that aren't as inclusive as they could be." -Isaacson

4:05 p.m. "We are privileged today to have this esteemed journalist,acclaimed biographer and humanitarian leader here with us today." -Ward-Johnson

4:02 p.m. Ward-Johnson explains how Isaacson began his career in the newsroom and quickly rose to prominence, eventually becoming the editor of TIME and CEO of CNN.

3:59 p.m. Mahaffey on relationship with the university: "Elon is a family that is unusual. It welcomes you as soon [as you get her]."

3:53 p.m. Mark Mahaffey presented with Doctor of Humane Letters. "I wasn't gonna tell Jeff this, but they have a pot up here," Mahaffey jokes when taking the podium.

3:48 p.m. Elingburg grows emotional when talking about honor of being recognized by President Lambert: "I share this honor with you. Neither of us went to school here, but we've certainly thought Elon is our school."

3:46 p.m. Elingburg on honor of being here: "I'm very humbled and appreciative of this recognition. Elon University is a very special place and I want to thank everyone here today."