Cruz, Trump go on attack against one another at prime-time debate 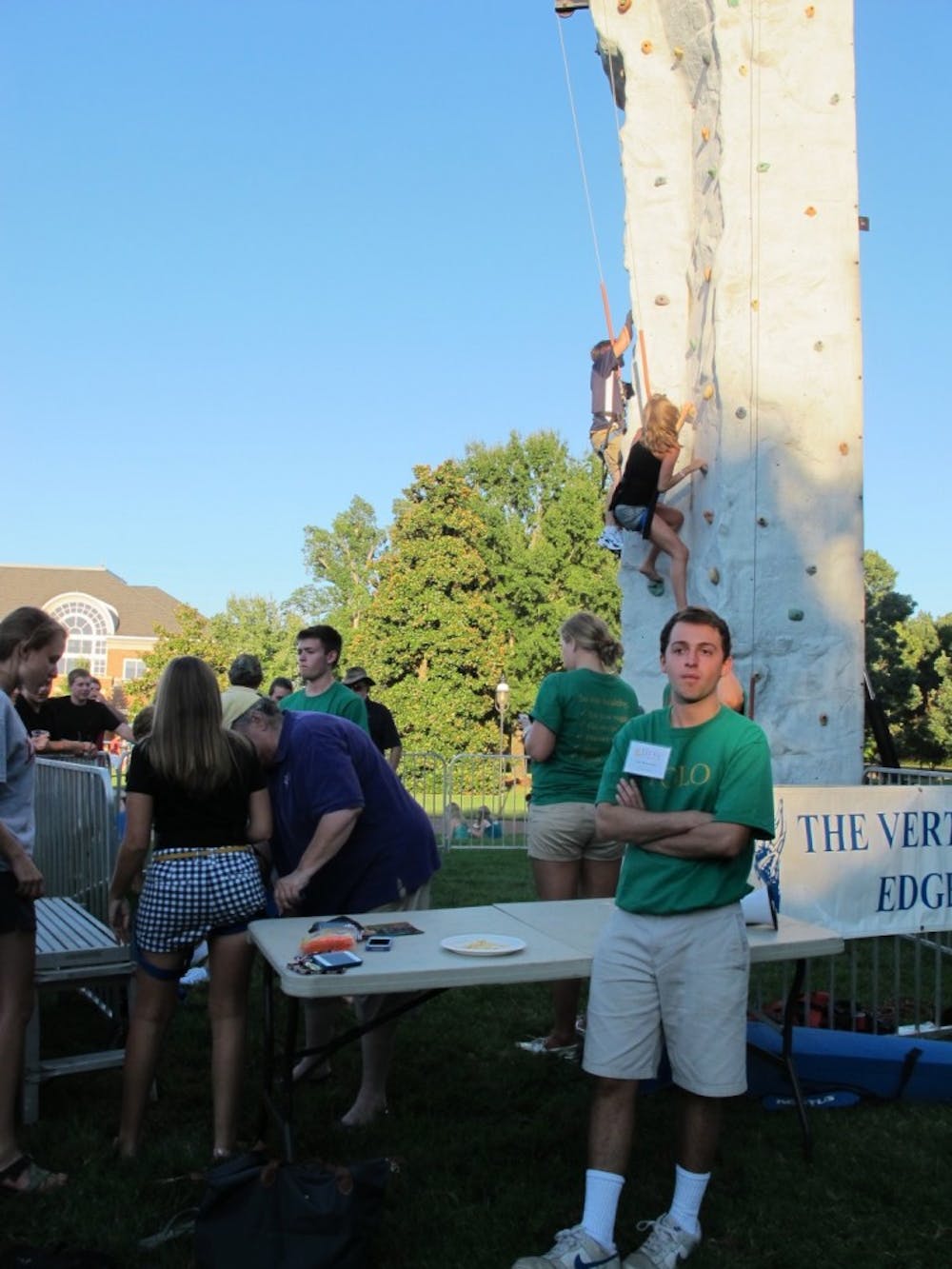 NORTH CHARLESTON, S.C. -- Much of the focus of the Republican prime-time debate on Jan. 14 centered around gun violence and immigration.

But as the candidates discussed their ideas on the substantive issues, frontrunners Trump and Cruz propelled the debate over the allotted two hours by attacking one another.

When Cruz was asked to clear up the issue of him being eligible to for the presidency because of his birth in Canada, he argued there was no issue and he would not face any troubles.

"Back in September, my friend Donald said that he'd had his lawyers look at this from every which way and there was no issue there," Cruz said. "There was nothing to this birth issue. Now, since September, the Constitution hasn't changed. But the poll numbers have."

Trump countered by arguing Cruz was overstating his success.

"In Iowa in the last three polls, I'm winning in Iowa," Trump said. "You shouldn't misrepresent how well you're doing."

One of the moderators cut Trump off to ask him why he was raising the issue now for the first time.

Trump then invoked the 9/11 attacks to highlight the spirit and resiliency of the state following the aftermath of the national tragedy.

Later on, Trump added Cruz should be ashamed for criticizing New Yorker values.

Rubio and Bush expressed their unwavering support for the Second Amendment and criticized Obama's executive orders.

"If this president could confiscate every gun in America, he would," Rubio said.

Carson spent much of the debate on on military issues.

"We have the world's best military even though he [Obama] has done everything to diminish it."

Bush said he agreed the strength of the American armed forces has worsened under President Barack Obama's leadership.

With the election year underway and New Hampshire primaries and Iowa caucuses quickly approaching, the candidates await the next debate Thursday, Jan. 28 in Iowa.