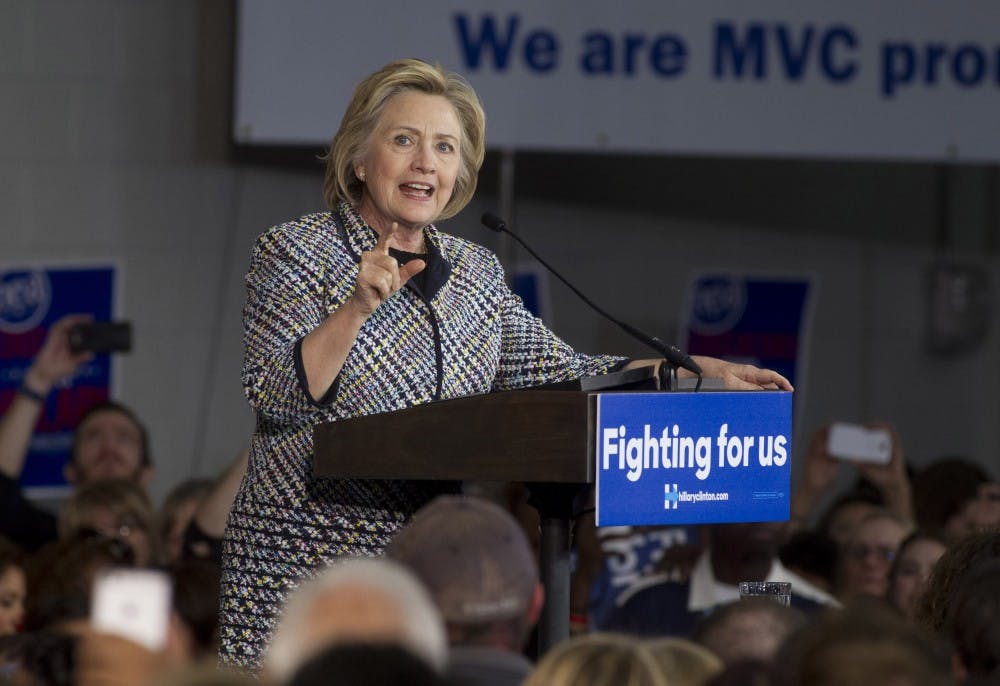 Hillary Clinton will visit North Carolina Tuesday, Jan. 19 to hold a private fundraiser in Charlotte between 11 a.m. and 1 p.m. at the home of Amy and Philip Blumenthal.

Recent data from the Federal Election Commission finds Clinton leading all candidates in total contributions from the Tar Heel state. Clinton holds a strong lead with $772,440 received to date while Republican neurosurgeon Ben Carson is second with $627,715. The next highest candidate, Gov. Jeb Bush (R-Fla.), has just $360,108.

Alicia Pardo, southern states finance director at Hillary for America, is available to contact for further information at aprado@hillaryclinton.com or 786-566-3720.