Late Night at McEwen to stay 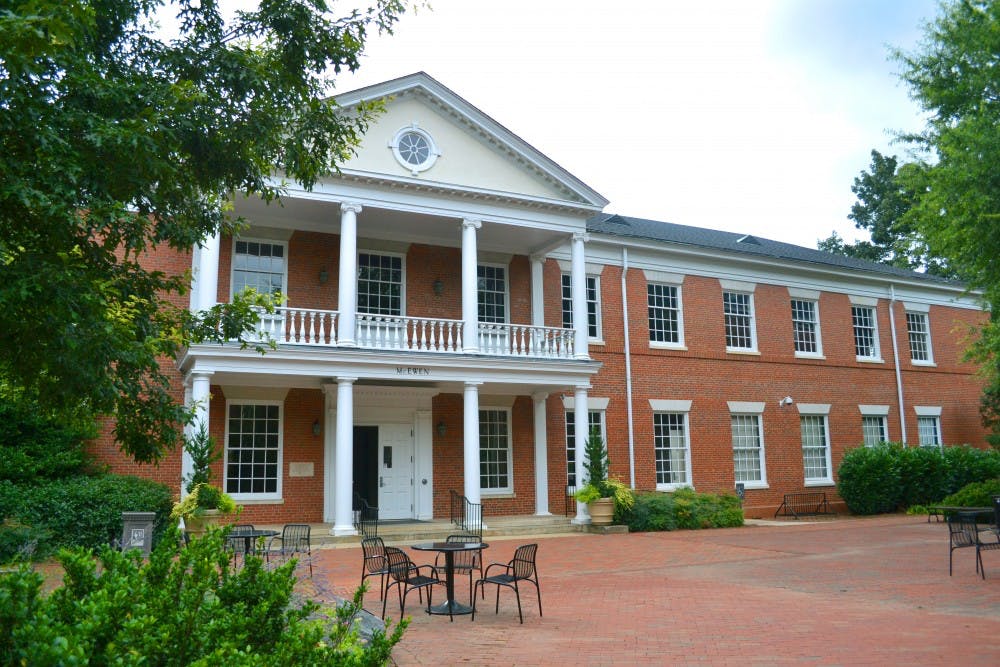 Elon Dining has dispelled rumors of Late Night at McEwen shutting down after a petition circulated on social media this week suggesting that its future was in question.

Freshman Stefanie Milovic heard Friday from a Varsity Sports Grill employee that Late Night may not remain in operation much longer, so she created a petition Sunday encouraging students to "Save Late Night at Elon."

@OnlyAtElon @xoGossipSquirl have no fear, late night is here to stay. Altered hours are just for exam time and will return to normal.

Upon requesting an official statement, Resident District Manager Pulkit Vigg , referred back to the tweet and did not provide additional information.

Anton Downey , food production manager of McEwen, Varsity and Chick-fil-A, confirmed the rumors were inaccurate and that Late Night at McEwen would return in the spring semester.

“I expected it to spread but not to that extent,” Milovic said. “When I first started the petition though, I knew the students would rise up to it just because I see how many people go to Late Night.”

Milovic remains skeptical of the clarifying tweet and says it left too many unanswered questions, such as whether or not Late Night would be open next academic year.

Milovic said she plans to contact Vigg and another Varsity manager she met with and send them a letter and petition tomorrow.

“I’ll probably wait until tomorrow to print out a copy of the comments, leave that to the manager [I met at Varsity over the weekend] and email a copy to Vigg,” Milovic said. “I think I’ll send a nice, respectful letter just saying, ‘You guys may not be looking at closing Late Night, but for future consideration please keep this petition in mind if considering the possibility.’”