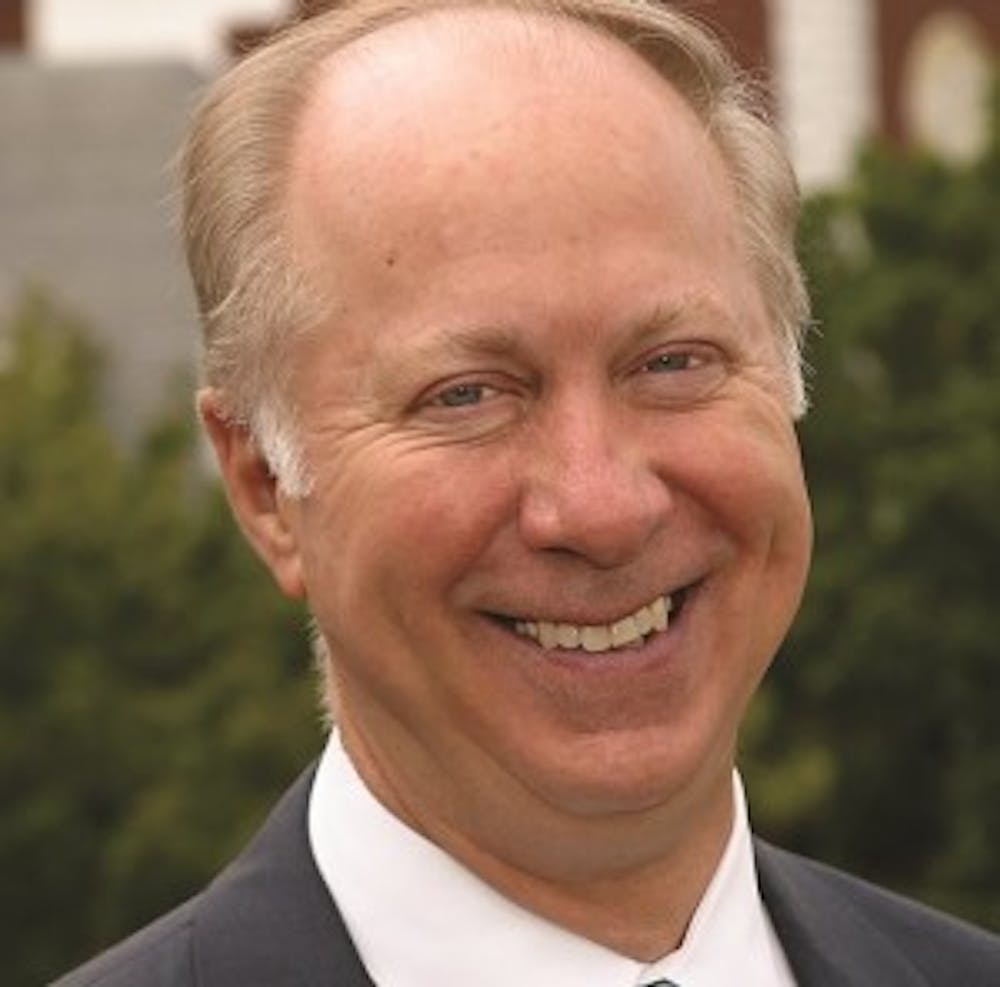 Having served as an adviser to four presidents — Richard Nixon, Gerald Ford, Ronald Reagan and Bill Clinton — Gergen now works as a professor of public service and serves as co-director of the Center for Public Leadership at the Harvard Kennedy School.

According to Dan Anderson, vice president for University Communications, Gergen was not chosen because 2016 is an election year. Rather, he was named Commencement speaker because of his strong relationship with the university.

Gergen was active in the establishment of the Elon University School of Law, which opened in downtown Greensboro in 2006. He currently serves as the National Advisory Board's founding chair.

"The senior class officers work with Provost Steven House to generate a list of ideas for speakers," Anderson said. "Our general strategy is to find a person who has a connection with the university."

In recent years, Elon President Leo Lambert has given his final seal of approval to parents of students to deliver the Commencement address, including political commentator Charlie Cook in 2015.

While Gergen is not a parent, he has become a friend of the university.

Gergen is a Durham native, member of the D.C. bar, veteran of the U.S. Navy, member of the Council on Foreign Relations and a member of the U.S. executive committee for the Trilateral Commission. He also authored the New York Times best-selling book, “Eyewitness to Power: The Essence of Leadership, Nixon to Clinton."

He has received 26 honorary degrees, including an honorary doctorate from Elon in 2009.

He has been a member of two election coverage teams that won Peabody awards and two others that won Emmys. He was also chief editor of U.S. News & World Report when it won record gains in readership and advertising.

Commencement will be held in front of Alamance building and Fonville Fountain. Additional details will be updated here as the academic year progresses.