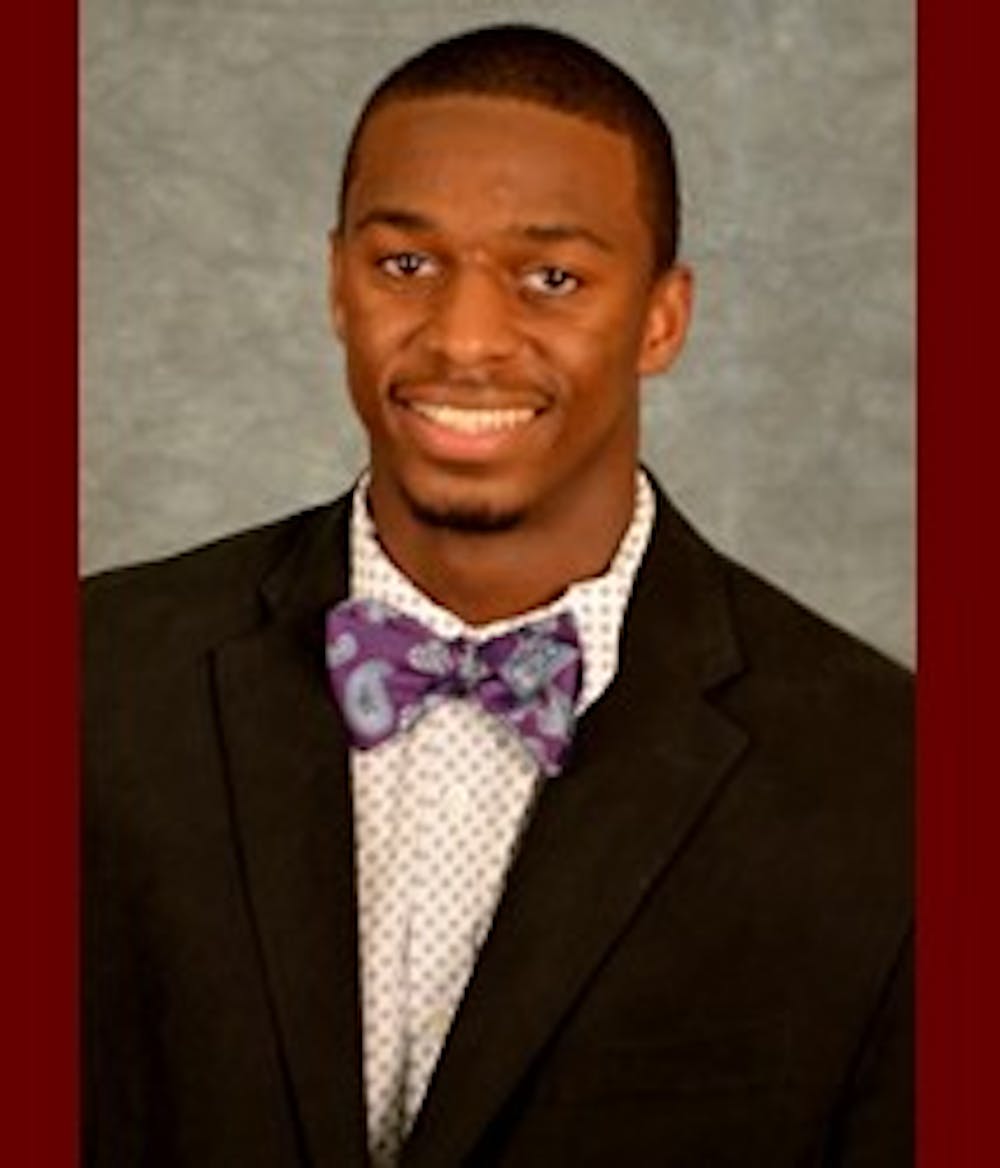 "He was an extremely kind and gentle, thoughtful person who was so humble and I always felt like when Demitri came into our life, he was just a blessing from above to us," said Allison's mother, Lisa Hartman.

The mother of Demitri Allison remembered her son as a "kind and gentle, thoughtful person who was so humble," speaking the day after he fell to his death from a 10-story building.

Allison, 21, was an Elon University junior who died Wednesday afternoon after falling from Morrison Hall, a residence hall at the University of North Carolina at Chapel Hill. A native of Cornelius, N.C., Allison was a wide receiver on Elon's football team.

"We were really proud of Demitri," Lisa Hartman said. "He worked so hard. We were so proud of him. Our family was blessed to have him in our life."

Lisa Hartman said the first word that came to mind when describing Allison was "kind." She spoke of how he befriended a cat that he'd see on his way to football practice, and how Allison started to feed the cat.

"I don't know if it was a stray or somebody's cat," Lisa Hartman said. "The cat would just pay attention to Demitri, and so Demitri wanted to pay attention to the cat. That's kind of the kid he was. He was so kind."

More than 150 members of the Elon community attended an impromptu candlelit vigil outside Rhodes Stadium early Thursday morning. "Everyone that met him would always say there's just something so special about him and that was so, so true," said Hartman.

Lisa Hartman expressed gratitude to several of Allison's teammates - Tre Lennon, John Silas, Demetrius Oliver, Efrim Borders and Dondre Howell -- who were with her Wednesday night after hearing the news.

"They were like my wall," Lisa Hartman said. "They protected me. They took care of me. They helped me more than any words could ever express. I will be deeply, deeply indebted to them for that."

Allison played in 31 football games for Elon over the last three years, including all nine games this season. He didn't record a reception in the last two games, contests against Stony Brook and William & Mary.

There is a Gathering of Friends planned for 4:30 p.m. Thursday at Rhodes Stadium open to all students, faculty, staff, and community members.

"I'm so grateful that I was part of his brief life," Lisa Hartman said, "to let him become who he became, because he was a wonderful person."

Correction: This story originally referred to Demitri Allison's father as Dave Hartman. His name is Mark. Elon Local News apologizes for the error.