Update on U.S. Department of Justice vs. Johnson 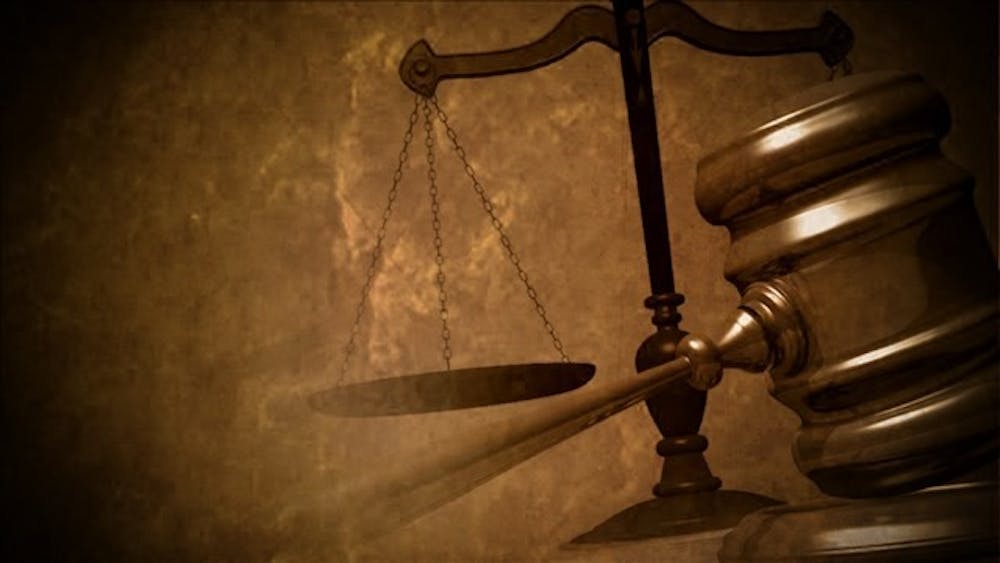 The U.S. Justice Department is allowing Alamance County Sheriff Terry Johnson to receive federal funds after a court dismissed allegations that he ordered deputies to violate the civil rights of Hispanic residents.

Huffman says the ACSO had been blocked from applying for a piece of about $5 million divided among North Carolina law enforcement agencies since a federal civil rights lawsuit was filed in 2012.

As previously reported, a federal judge in August dismissed the government's case alleging Alamance deputies targeted Latinos for traffic stops. The judge ruled the U.S. Department of Justice failed to demonstrate a pattern of unconstitutional law enforcement. The decision is being appealed by the government.

Stick with Elon Local News for continued coverage on the Terry Johnson case.