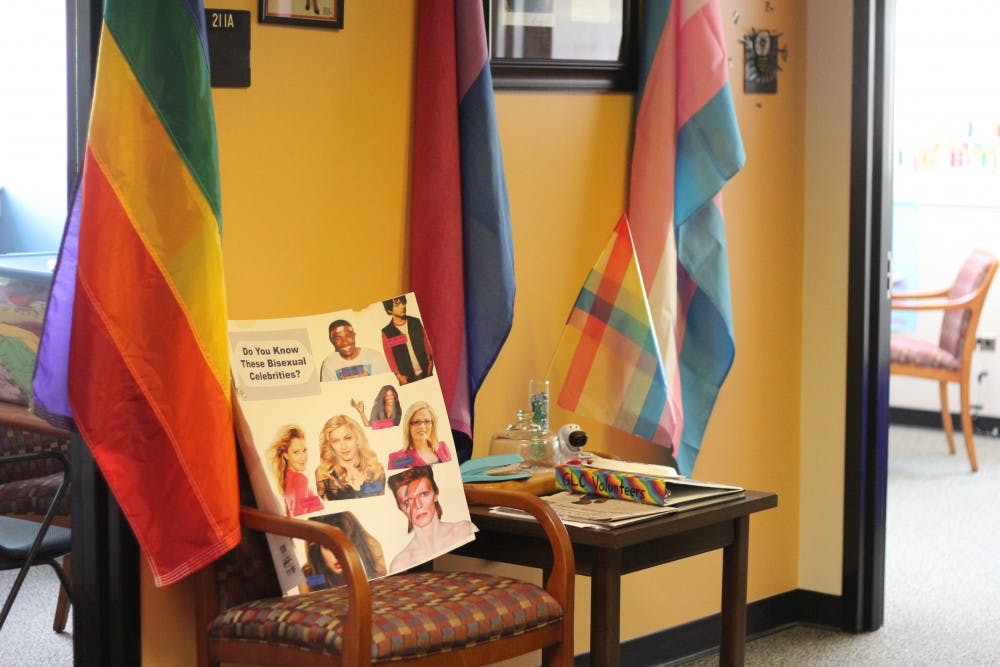 Earlier this week, Lynn Huber, associate professor of religious studies, received an email that read: “After this weekend, Alamance County will never be the same.”

The event — hosted by Alamance Pride, the area’s newly created nonprofit organization supporting the Lesbian, Gay, Bisexual, Transgender, Questioning, Queer, Intersex and Asexual (LGBTQIA) communities in the county — will take place in the Historic Train Depot & Amphitheater. The Saturday event will feature music, food, more than 50 local vendors and, in the pride spirit, thousands of rainbows.

Starting from 11 a.m. and running through 5 p.m., various events will be hosted during the festival, including an interfaith service, a performance from Triad Pride Men’s  Chorus and a drag show. Carri Smithey & The Ends has been announced as the festival’s headliner.

The email is one of the many indicators of community support Alamance Pride has received in its planning process. When the event was first announced, a GoFundMe campaign was created to collect donations to support its planning — within hours of its creation, community members made in donations ranging from $5 to $1,000. After one month and more than 50 individual donations, the community surpassed the campaign’s goal by $2,001 with a whopping total of $5,000.

Huber, co-coordinator of Vendors for Alamance Pride, said any leftover funds from the event will be donated to Allied Churches to support the homeless in Alamance County who identify as LGBTQIA.

To Huber, the visual representation of the community coming together and supporting these individuals is significant and powerful in a county where the amendment against marriage equality passed with 60 percent of votes.

She specifically highlighted the impact the event may have on Alamance County youth and their parents who identify on the spectrum.

“It’s going to be an important event for signaling to these groups that there is acceptance and other people who identify under the LGBTQIA spectrum in the community,” she said.

Huber especially highlighted the importance of the event’s organizational sponsors which include Fat Frogg Bar and Grill, Pandora’s Pies and Fire Salon and Spa.

Sophomore Olivia Ryan said she couldn’t be happier that a pride event is happening in the county because it lessens the distance between Elon and her home in New York City.

“I’ve been going to the NYC Pride March and PrideFest for the past few years and the events are always one of the highlights of my summer,” Ryan said. “I love being surrounded by people who are passionate about the same cause and feel free to be themselves.”

Ryan is also excited to celebrate a first with other members of the Alamance Community.

“Being able to go makes me feel like a part of  [Alamance County’s] history,” Ryan said. “I’m beyond excited.”